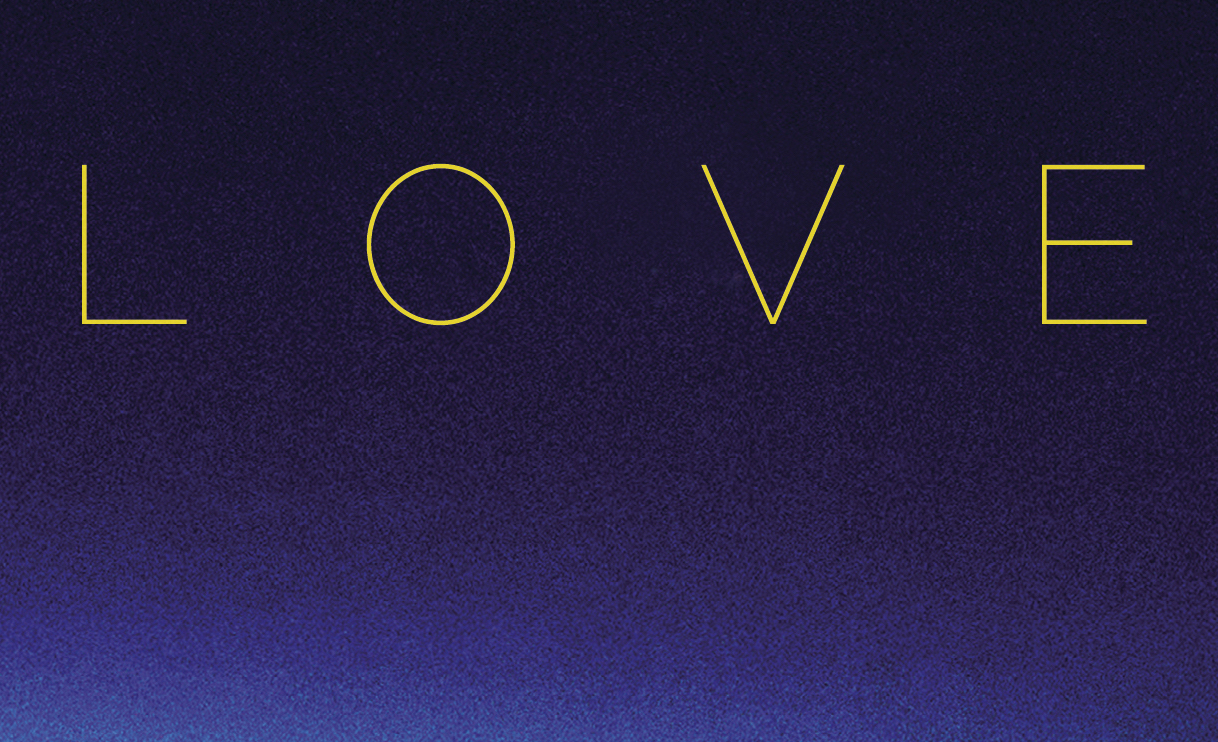 Hanne Ørstavik is one of the most distinguished Norwegian novelists of recent decades. After debuting with her novel, Cut, in 1994, the multi-award-winning author has published 14 novels and been translated into over 20 languages. Love, Ørstavik’s third novel, was published in Norway in 1997. In 2018, a new English translation of the book was shortlisted for the US National Book Awards and went on to win the prestigious PEN Translation Prize.

In Love, we meet a mother, Vibeke, and her eight-year-old son Jon, who have recently relocated to the north of the country. On the day before Jon’s birthday, a funfair arrives in the village. Jon goes out to sell lottery tickets for his sports team, and Vibeke goes to the library. We follow the two of them through a cold winter evening and night, while a feeling of unrest gradually rises.

Ørstavik now lives in Milan. “I found love – my Italian publisher,” she explains. The pair met during the Norwegian Literature Festival in Lillehammer three years ago. But, according to the writer, love has not always been easy. “In all my novels, I have been passionate about love, because love has been very problematic for me.”

As Love is published in Britain, the author talks to Norwegian Arts about parenthood, poetic prose and her terror of being translated. 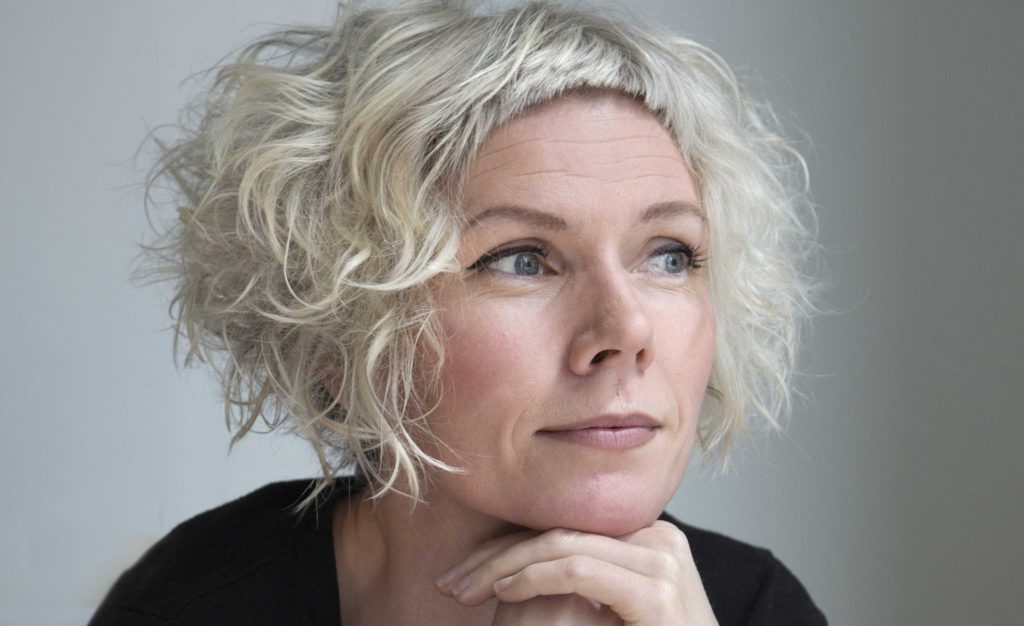 How did you arrive at the story of Vibeke and Jon?

The story of Vibeke and Jon began on several levels. Deep down, it all started with me having a child myself. I had a daughter, and when I stood there holding her in my arms, I felt unbelievably helpless. How can I be sure she knows that I love her? You can say it literally, of course, but how can I really know that she feels it? This question was so endlessly despairing to me – and this was the undercurrent of my need to write that book. What is love?

The story also begun at a very concrete level: I saw a picture of a house in Finnmark where I grew up. In Finnmark, all the houses were burned down when the Germans withdrew during the Second World War, so there are all new pre-fabricated type houses up there, located out in the terrain. I saw a picture of a typical house of that kind, and something appeared to me: through the writing, I had to enter that house – and maybe there would be someone inside in need of help? In need of being seen?

The entire book is written in the present. As a writer, I never knew what was going to happen in the story. It is written with an enormous horror. I have put into the book all the most terrifying things I could imagine – a funfair, for example. I think funfairs are one of the scariest things to be found. While writing the story, I constantly had an underlying sense of danger. That fear can certainly be interpreted and understood in many ways, but writing that novel felt like being in a horror movie where I followed the camera into a new room – where I was waiting to see what happened next. 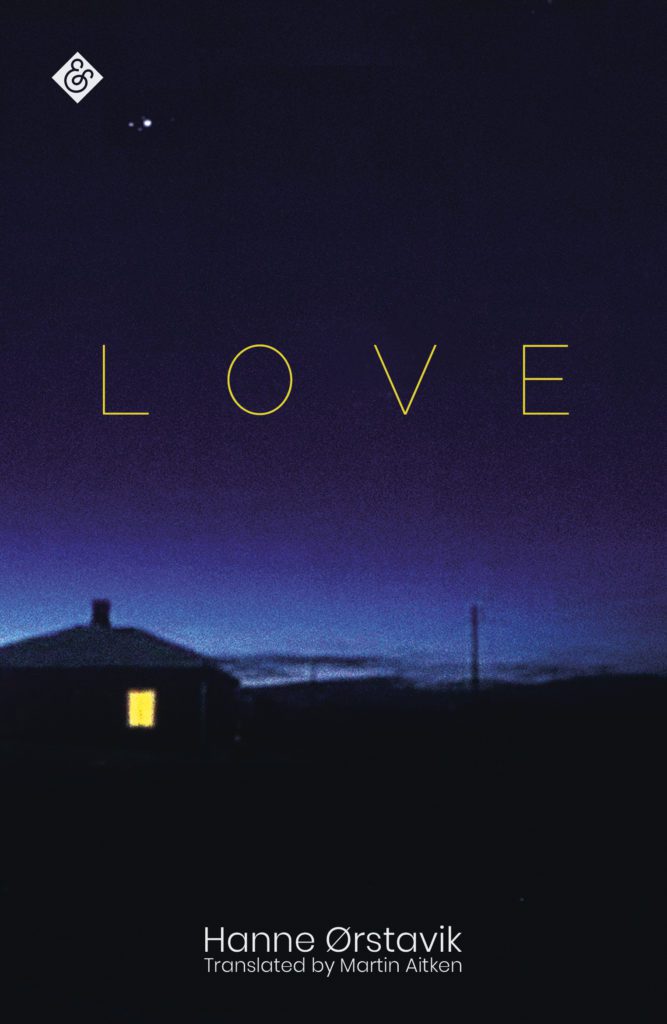 Love by Hanne Ørstavik (Photo: And Other Stories)

Despite the title, it seems as if the book is about the absence of love. Where do we find love in this story?

That is precisely the question the book is asking. I do not really have an answer to it, but I think the novel somehow activates or unsettles many of the things we take for granted – like what the love between a mother and a child may look like. Love was recently published in Italy, where la mamma plays a huge role in the family and the love to one’s mother is great. In Italy, it is almost taboo to say that is it not a matter of course that a mother has access to a warm and vibrant tenderness within her. The novel also touches on the longing for love – after all, both Vibeke and Jon are longing for love. 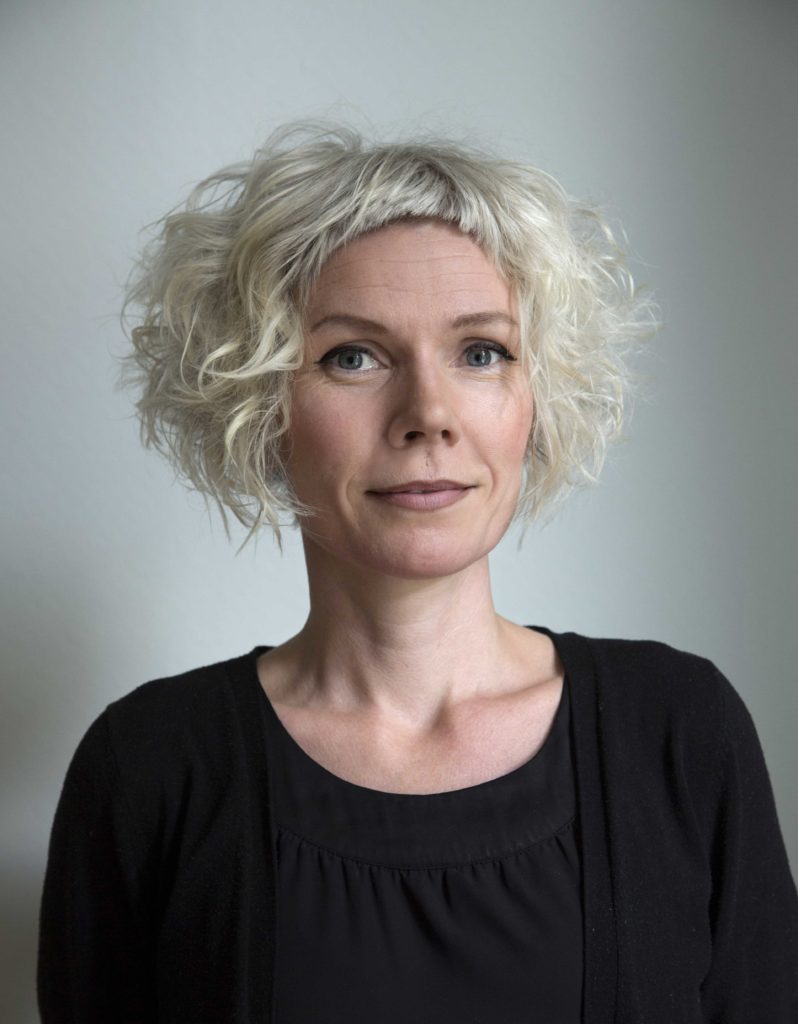 The story is told from both Vibeke and Jon’s respective points of view. Did you have a thought behind structuring the narrative in this way?

Yes, I did. It started with the fact that I came from writing two short prose novels where the text is like a picture on each page, with relatively little text on each – no long and continuous prose. Those texts were almost more like poetry. The novels were made more by the reader drawing the line between the different pictures – like a dot drawing where you draw the line between each point to create an image. I thought I was always going to write short prose novels; that this was my destiny in the world.

When I started writing Love, I realized that I wanted to expand the room, and I knew it had to be done by telling the story from two heads. At first, I had them separated on every other sheet, but then I saw that it did not work well to have them separated. When I put the text paragraphs together, it worked. There was something about that change, that rhythm, that somehow created a tension in the text.

You have translated books, including Marguerite Duras’ The Places. What is it like putting one’s own text in the hands of a translator?

I think it is awful to have my books translated – it is absolutely horrible. The language in Love is in a way easier to translate, but my later books work much more with sound, rhythm and tone – their language is more poetic. Being translated is terrifying. I am very grateful for it, but at the same time, it hurts. After all, the translated words are no longer the ones I chose myself.

How do you collaborate with your translator?

Martin Aitken has translated Love completely on his own, without me being involved. The language in Love is so clear and concrete – perhaps there was not much doubt on how to translate it?

When The Blue Room – which in Norwegian is named As True As I Am Real, if you translate it directly – was translated into English, I worked very closely with the translator, Deborah Dawkin. Whenever I came up with suggestions in my Norwegian-English, she said: “Hanne, I understand it might sound that way to you – but for me, who is English, it does not sound the same way at all.” 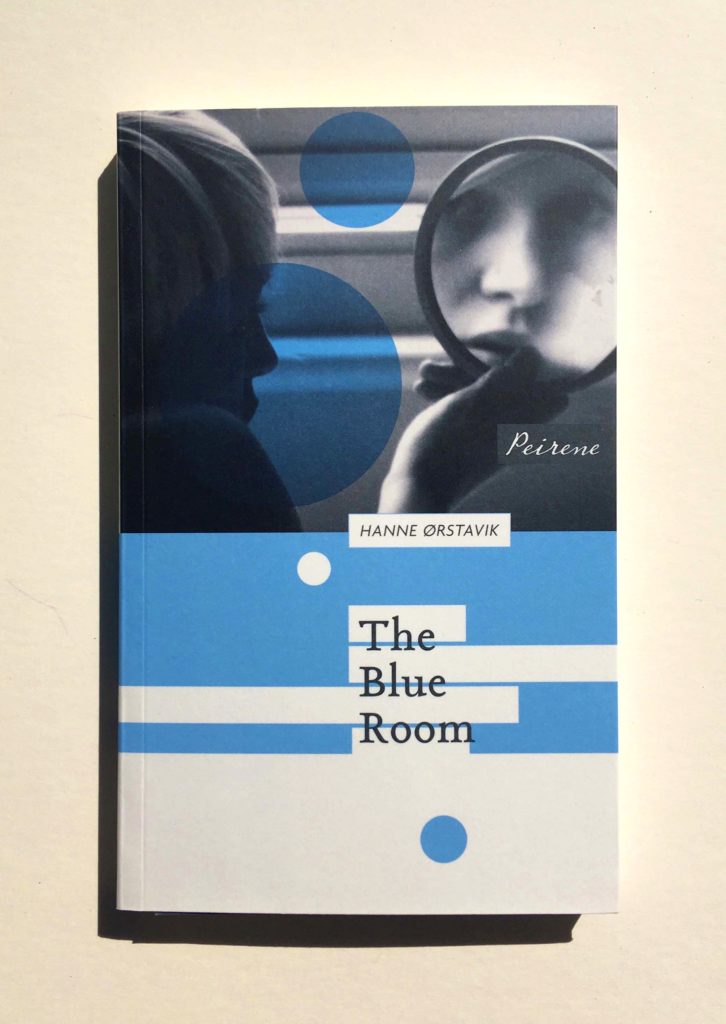 How has your writing evolved since Love was released 22 years ago?

All my novels are somehow connected. One book makes the next book necessary, because once I have investigated a certain problem, it is as if it can be let go, and something new arises from there – it calls on me and wants to be examined. Somehow, the books contain the following ones. For me, my writing is one long investigative movement that takes on different forms and that builds on each other.

How does an adult love differ from a child’s love?

In my recent novels, I have become more and more concerned about our inner relationship with the child we were and still have within us.

The opportunities we have for adult love are inextricably linked to the relationship we have with our inner children. If you feel an incredible disdain or shame of the teenage girl you were, or the child you were, how will you be able to let someone near you? It hurts so much, and it feels so shameful – but it is possible to do something about it.

I believe those things are interconnected. I think that somehow, the acceptance, contempt and confirmation we meet or do not meet as children, remains in us. We are the parents of our inner children.

Hanne Ørstavik will be appearing at:

Love by Hanne Ørstavik is published by And Other Stories

The Blue Room by Hanne Ørstavik is published Peirene Press