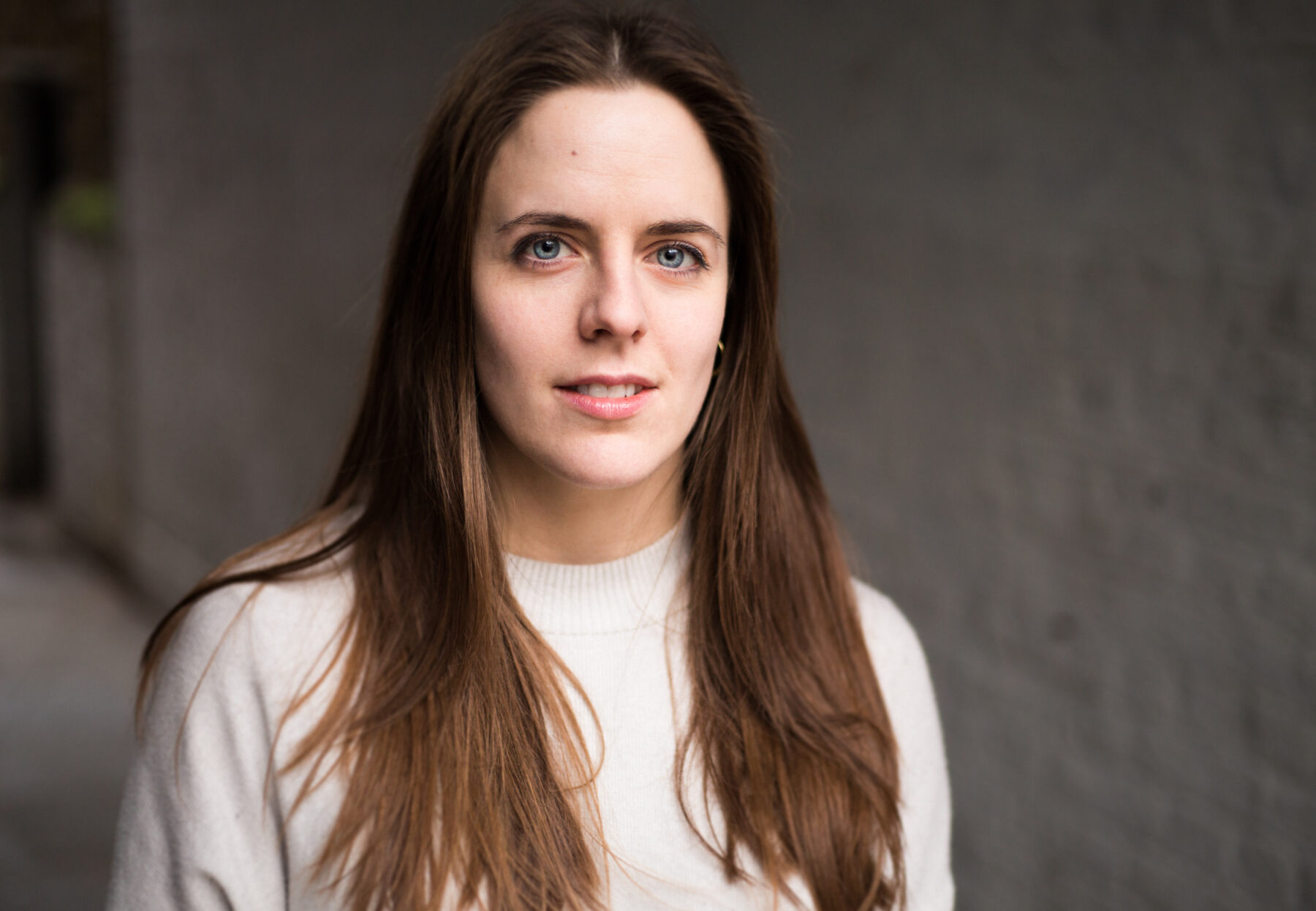 This spring sees the launch of the New Nordics Festival, created by Danish director Camilla Gürtler. Running across four days at The Yard Theatre in Hackney Wick, London (18-21 March 2020), the festival will showcase contemporary Nordic plays from Norway, Denmark, Sweden, Finland, Iceland and the Faroe Islands. On the fourth day of the festival, Counting to Zero by the young Norwegian playwright Kristofer Grønskag promises “a figurative bomb” – in a production which “begins with scene ten and counts down to zero”.

Camilla Gürtler trained at the Drama Centre London and StoneCrabs Theatre Young Directors’ Programme, and has worked as a youth theatre director at Omnibus and on projects with the Almeida Theatre and the Royal Court. She is currently the ‘emerging creative’ at the h Club in London and the artistic director of Cut the Cord Theatre, a new theatre company with a particular focus on Nordic plays. 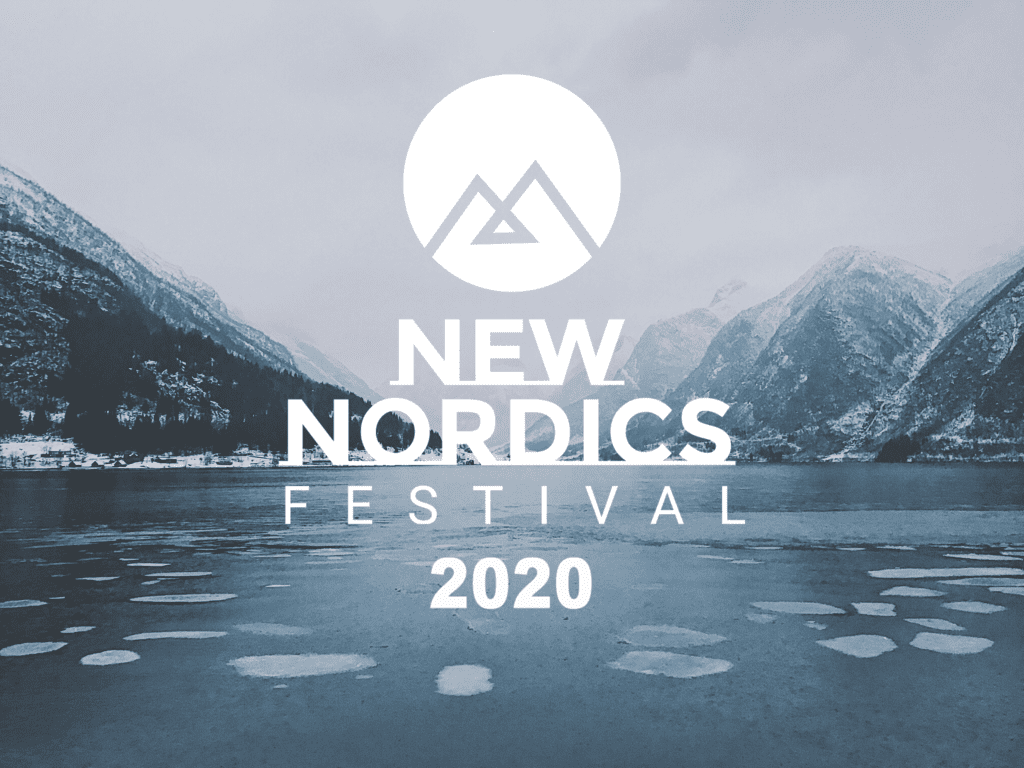 For the New Nordics festival, Gürtler has worked with emerging talents from the UK, and abroad, to explore what Nordic culture is and how it can enrich theatre in the UK. “We think it’s time to shine a light on new Nordic plays,” Gürtler states. “And what a perfect way to do this, engaging some of the most exciting UK-based theatre-makers in the world’s theatre capital.”

What was your aim in founding the New Nordics Festival?

Cut the Cord has been going for about three and a half years and we’ve done our own productions working with Nordic artists and bringing Nordic plays to the UK. The festival came out of discussions with some of the bigger theatres a couple of years ago, looking at what needs to change in the theatre environment for these kinds of plays to be put on. And for international connections and collaborations to flourish in the UK. A lot of the discussions were about young emerging artists creating this kind of work. We thought well w are doing that, why don’t we open it up to other people and make it more accessible.

And what kind of plays do you hope to showcase?

All the work we do is about social change. When we take plays from a Nordic country, we always look at those that reflect what is happening in that country at the moment, or plays that look at universal issues, what it means to be human. With Brexit and the international climate being quite divided, I think it’s become a festival about making close connections in the arts, instead of isolating yourself. In that sense it’s not a festival of either side of the debate, it’s a festival about bringing international artists together within the UK. 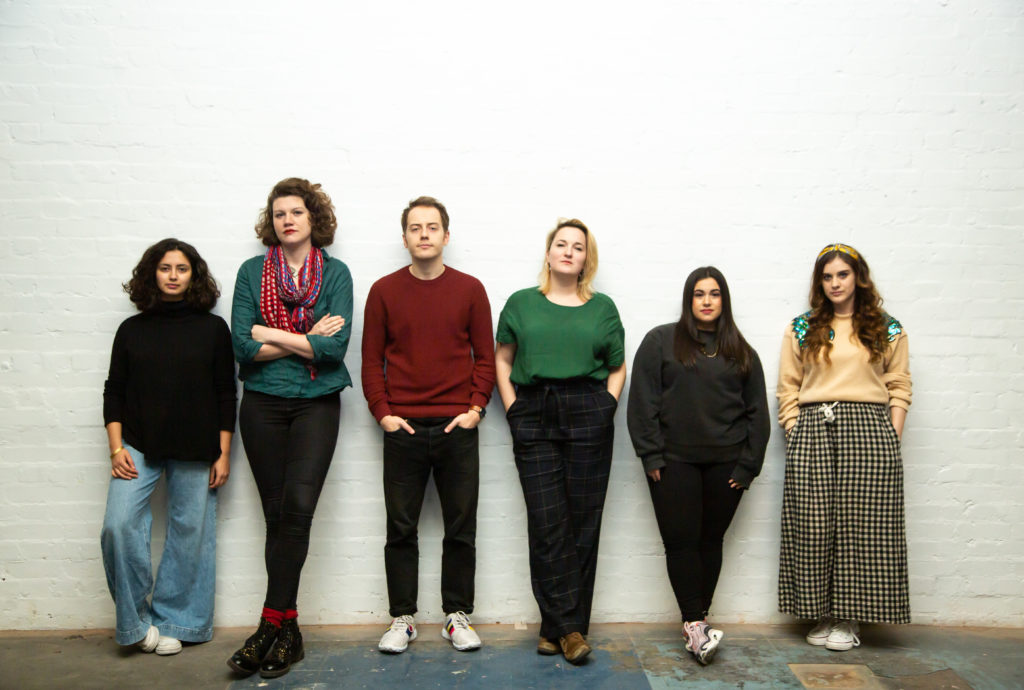 What does Norwegian theatre mean to you? Does it have an overarching style or explore particular themes?

I think a lot of the really great writing is universal. That is why it speaks to so many different cultures and I guess that’s what we’re really all about. To show that there are some incredible plays that are not just about a specific place in Norway – it can talk about  universal ideas that we all face. The Nordic countries are good at that because quite often the form or the way they speak or write about the subject is slightly different to how you would approach it in Britain. Sometimes it is much more direct.

When we started programming the festival, we had this idea that we would get plays about climate change, plays about gender, plays about immigration. And, of course, there are some about that. But each country has different themes that they are interested in at the moment. In Norway it was very much about psychology.

What can you tell us about the Norwegian play, Counting to Zero by Kristofer Grønskag?

It’s about young people in today’s world and the need to be seen, the need to be heard. And the need for social media – why do we need to be gratified and get acknowledgement? It follows a group of young people in lots of different scenes that somehow all connect to create a picture of what it means to be young in today’s culture. And it’s really funny – there’s a dead cow that gets shot, an event that, absurdly, drives the play. There’s a sense of counting down, almost like the play being a bomb.

Grønskag has done a lot of work in Norway, both for adults and for young people and he’s also done a lot internationally, especially in Germany, where he’s won a couple of prizes. What’s fascinating about his work is that he is very open to collaboration. In Counting to Zero he has a beautiful ‘writer’s note’ at the end on the themes of the play, the ideas, and how a creative team should work on it, be open to it and not take his word as gospel. It should be organic.

Are there elements of Norwegian drama that translate better than others?

Yes, of course. It depends on the play. If it is super specific to a place, as a translator or a company you might look at what the equivalent is: do we move it or do we not move it? And if we don’t move it, then how do we make the audience in the UK understand the meaning of that space. It’s a process, it’s not just: ‘Here’s a translation and that’s it’. It’s about finding the line between being authentic to where it’s coming from and it being authentic to where it’s going. It’s a dialogue between the writer, the director and the company. 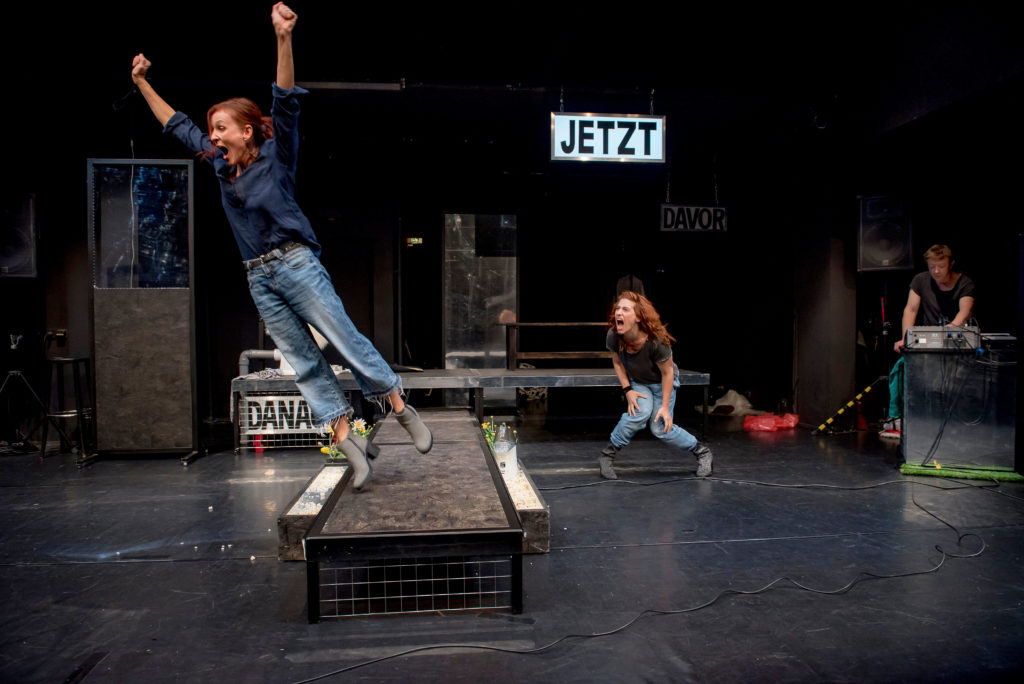 Performance of Counting to Zero in Norway, 2018 (Photo: Kristofer Grønskag)

Do the theatre worlds in the Nordic countries differ to the one in Britain?

All the Nordic countries are very different. They all have different arts council set ups. They all have different ways of funding and training. In general, there is more funding in the Nordic countries and people take a bit more time to develop work because there is that security. They tend to have much longer rehearsal periods. And in Norway there is this amazing thing called ‘Det frie feltet’ – it means the ‘free area’. It’s for emerging artists or subsidised theatre, things that are not involved in the state, to encourage and support emerging artists.

What’s also amazing in Norway specifically is the Dramatikkens Hus – the playwriting house – which is a building with writers in residency for a year. They support a huge amount of talent.