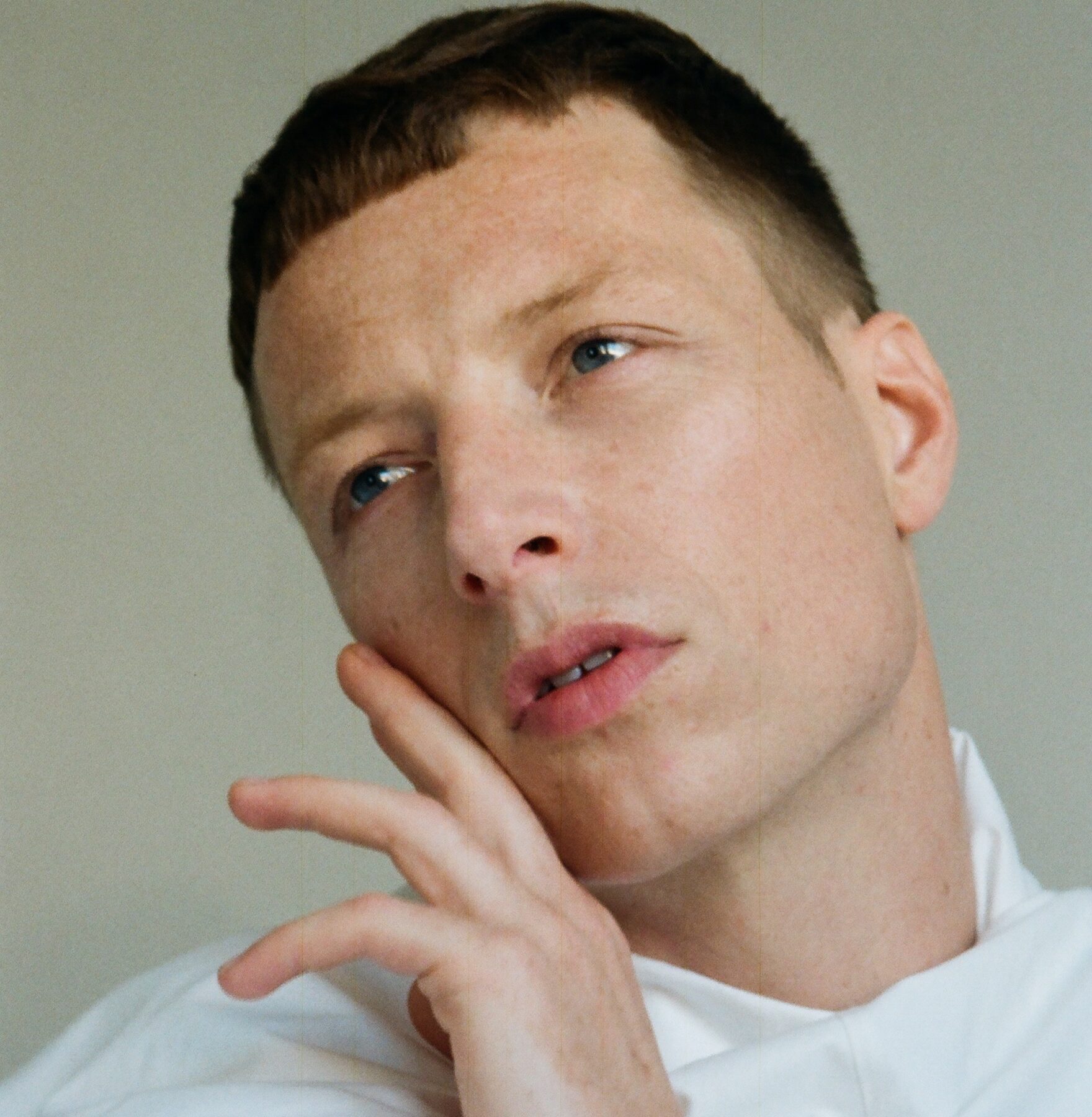 Pride is an important annual celebration of the LGBTQ+ community, but also a reminder of the long, winding and difficult road to gaining equal rights and acceptance from the wider society. Norwegian Arts talks to musician Bendik Giske about the meaning of Pride to him both personally and as an artist.

Bendik Giske is an artist and saxophonist using physicality, vulnerability and endurance as his tools of expression. Having previously collaborated with fellow Norwegian artist Nils Bech and performed at last year’s By:Larm music festival, Giske’s debut album Surrender was released on Smalltown Supersound in early 2019. The album is rooted in the queer culture and was inspired by his visit to the notorious Berghain club in Berlin.

What is your relationship with Pride?

I count myself lucky to have experienced Pride as a prevailing force growing up. «Homodagene» (Norwegian Pride) was established in Oslo in 1982, the year I was born.

I think many people, my self included, experienced some feeling of alienation by Pride at some point. It can be challenging to be perceived as a part of a unity, to discover that the unity is in fact a diverse group made up of people who are fighting for a cause in their own way. 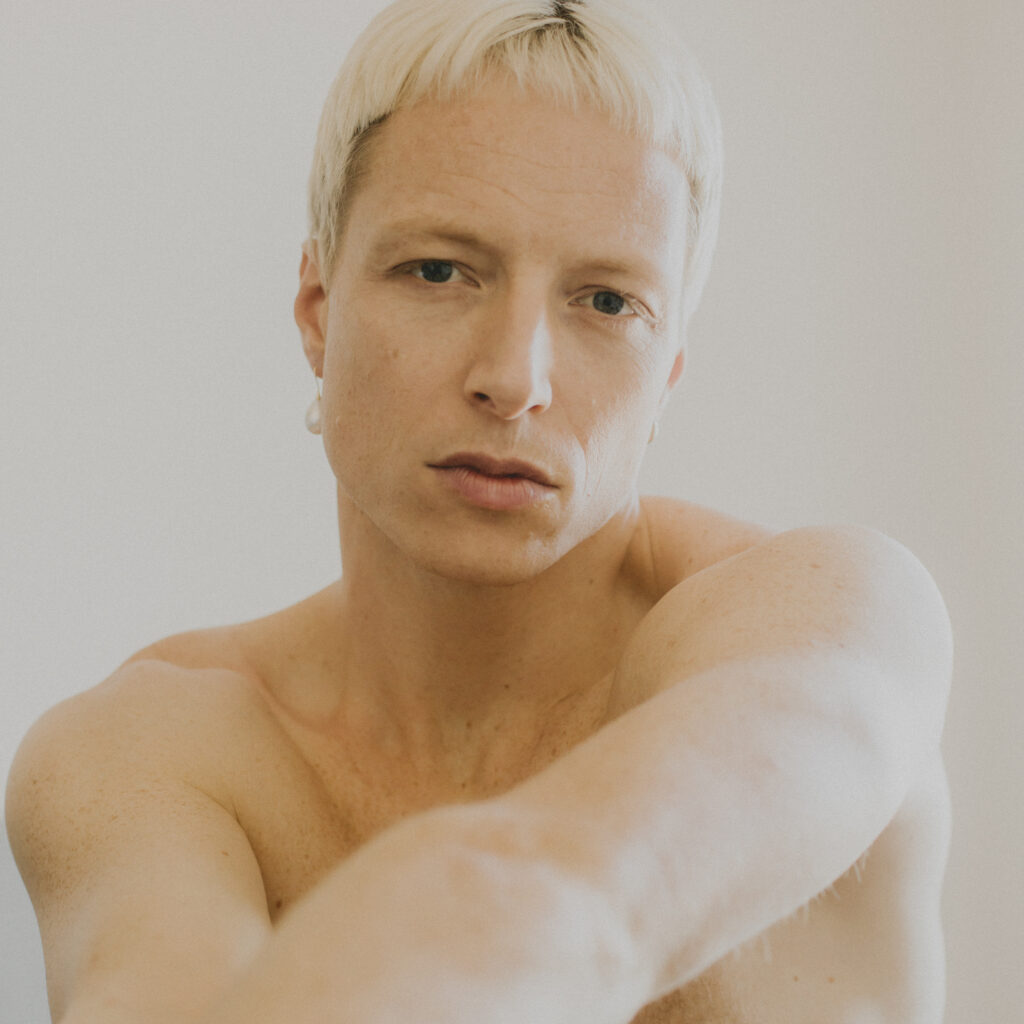 Observing Pride now includes the observation of the influx of commercial interests and the continuations of problematic attitudes and structures, with special reference to an understanding of sexuality as attraction – with all the bias that comes with it. There is prevailing misogyny, racism and a whole host of other issues that Pride fails to address. The hope is that we will see that participants and organizers of Pride will pay greater homage to the femme queers of colour that instigated the positive movements of change that we enjoy today.

That being said, I think Pride is important, and I partake as often as I can. You don’t have to look far to see governments actively working towards cancelling queer existence. Our best weapon is to exist openly and with pride.

Queer artists have been, and still are, underrepresented. What is your take on the current situation?

There are so many fantastic artists who work really hard and wear their queerness for everyone to see. I am very happy to see that queerness takes on many forms. I see a lot of artists that really question the binary narrative that has been predominant for so long now.

There is no doubt there was a lack of role models in my field of vision as I was coming up. I have later come to realize that it’s not because they weren’t there, but because sexuality was often treated a private manner. Coming of age I carried with me an understanding of normalcy, and procreation as a meaning of life. It is odd to think back on, but I really do believe that these are aspects of a dominant understanding of people. There is a norm, and subsequently a whole host of abnormality. Revealing someones sexual abnormality was seen as a rude exposure of private life, and in effect it was only after my coming out that I realized how many of the role models I had were in fact gay or queer.

Jean-Paul Gaultier  hosted a TV show called Eurotrash in the 1990s. It was aired on Norwegian National TV, and I managed to catch some episodes. I think it forever shaped my understanding of what is possible and how hilarious life can be.

What would you say to a young queer artist today?

Normality is not a reality, it is a social construct that anyone will eventually fail at if they pursue it. In today’s media climate we are asked to capitalize on our queerness, and as such it can be difficult to accept others who might be either further along or on a different path. Use your voice, trust your instincts.

Finally, if you had to choose one queer artist whose work you admire and want to acknowledge who would it be?

It’s a very long list, and one person on this list is composer Ashley Fure whose recent work not only engages the queer community, but goes far in queering the format of music composition, performance and experience.