Meet the Curator: Peder Balke at the National Gallery 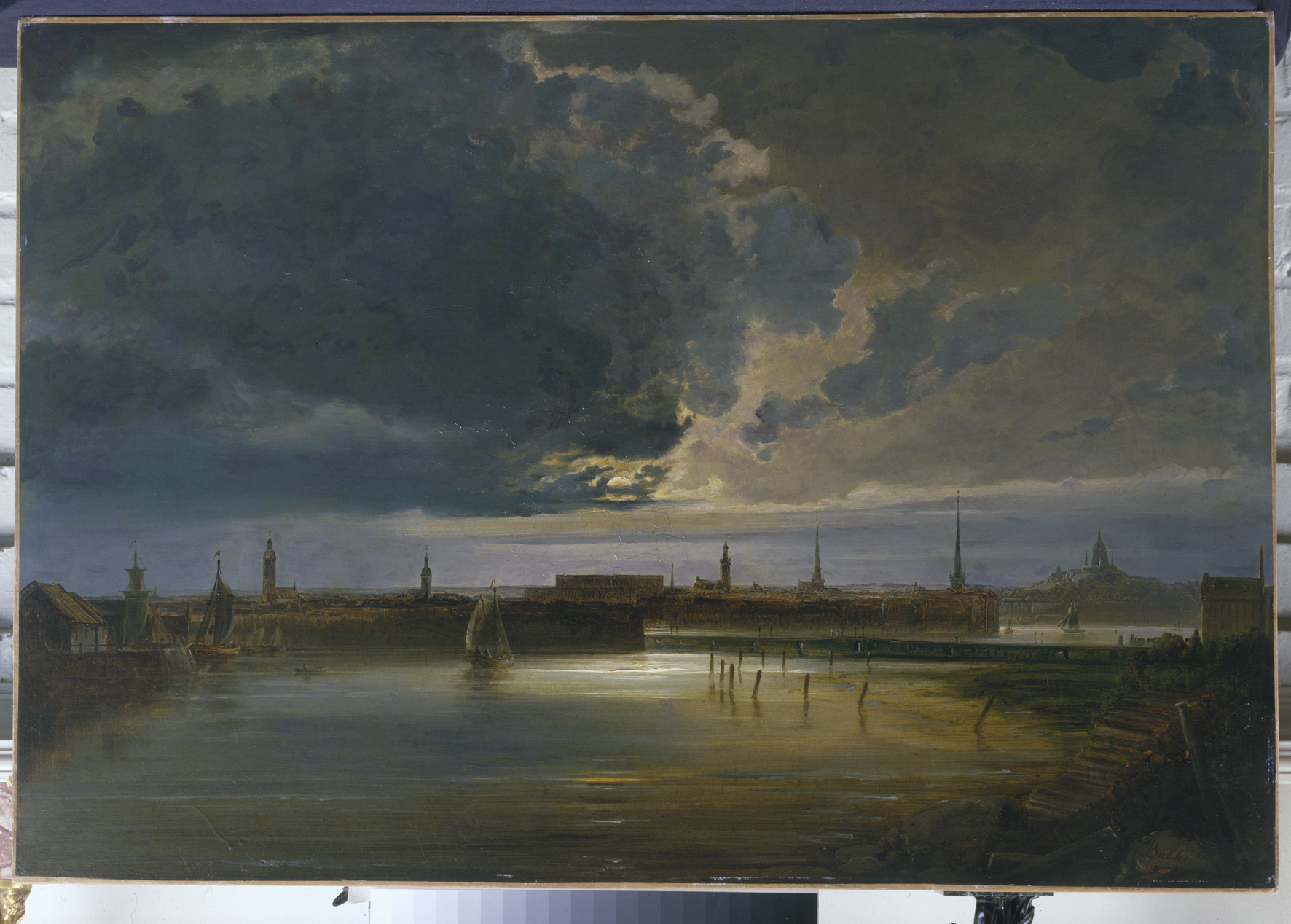 One of the most groundbreaking Scandinavian artists of the 19th century, Peter Balke has always been surprisingly little-known – until now. Curator Christopher Riopelle, along with his team at the National Gallery, is looking to put the painter and his work into their rightful place within art history with a high-profile exhibition in London. Here he takes us behind the scenes.

How did the exhibition initially come about?

Balke is an artist whom we have been looking at for a number of years now; we’ve been very much aware of the growing international interest in him, on the part of both collectors and critics. Then, four years ago, we were given a small picture by Balke – it attracted attention as soon as we put it on view. So when our colleagues in Tromsø came to us with the idea of organising an exhibition together we were very much disposed to join with them.

Was it very difficult to narrow down which works should be shown?

Well, there is a big oeuvre, but we had the expert advice of Marit Lange who is the great Balke expert. She did exactly what you want a guest curator to do and pointed out the best pictures to us. Our show is quite a bit smaller than the one in Tromsø and more focussed on the later, more experimental works. I think there are 79 pictures in Tromsø and there are 61 here in London.

What is the ultimate reason his work is so important?

It’s always fascinating to find an artist who has been largely forgotten. Then there’s that slow process where people begin to realise that what he was doing was extremely advanced. He was really looking forward to new more experimental and expressive ways of painting and so the excitement is to begin to rewrite Balken back into the history of modern painting, of which he’d been, up until now, omitted.

Which of his paintings is your personal favourite?

I think the ‘Trolltindene’ mountain range picture, from the National Museum in Oslo, which is on the Norwegian currency. It is a great masterpiece. But it’s very hard to pick. We really want an exhibition that flows, and shows the full vision of this very particular artistic personality. He changes so much – his is a very varied career. But I hope within 61 paintings we’ve been able to do that.

What do you think are the common characteristics of Norwegian art?

How is the London show going so far?

It’s going very, very well. There’s been a very good crowd. The vast majority of people have never heard of him before, and yet the reviews are telling them, ‘You’ve never heard of this person, but he’s very much worth looking at.’ I go up and look a couple of times a day, and I see that people are intrigued and are going very slowly through it. They’re getting to know a new artistic personality.

Peder Balke: Vision and Revolution at the National Gallery runs until 12 April 2015.