Liv Austen – A Rising Star on the International Country Scene

Within few years, Liv Austen has become a significant player on the British country scene. This fall, we can expect the Norwegian artist’s first single from the upcoming debut album and several gigs in London and elsewhere.

If you have a soft spot for melodic pop tracks from the genre of country music, Liv Austen is one to look out for. The Norwegian singer-song writer has through her still short career received assorted admiration for her music and live performances. There is a lot to expect from Austen prior to her debut album release. Several live performances in London and elsewhere in the UK are already confirmed, and more will soon be announced.

Austen moved to the UK initially to study acting, but soon found her way into music. Since, she has released two independent EPs, performed at the acclaimed Country2Country Festival and gained support by BBC Radio 2. She was also recently signed by the London-based label NUA, which will release her debut album next year. Her upcoming single The Next Time, which will be released 8 september, is co-written with Ward Thomas’ Jessica Sharman. 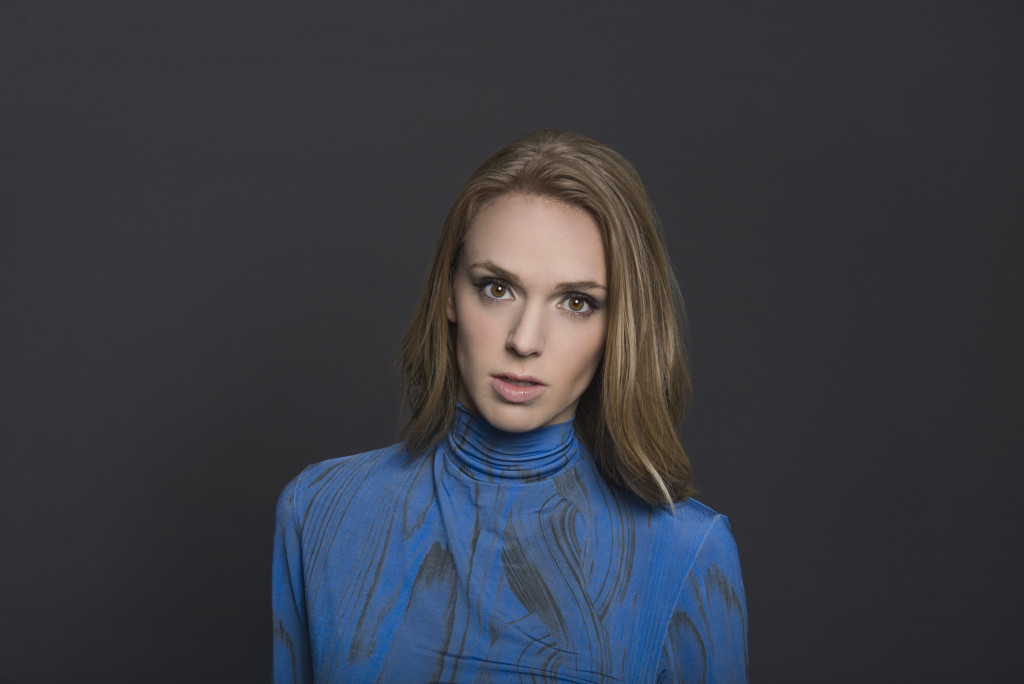 Liv Austen hopes to soon enthrall the world. Stay tuned for more information about Liv Austen as she leaps further into the world of country music.