The Ibsen Scholarships will be awarding innovative theatre performances based on Henrik Ibsen’s plays for the 9th time in 2017. 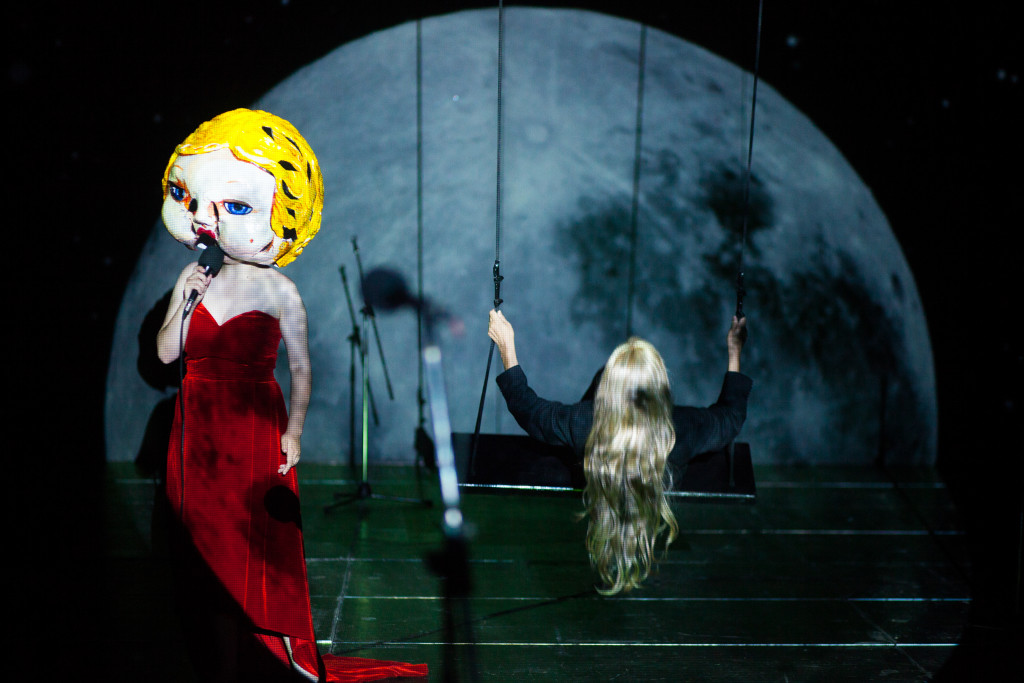 Ibsen is one of the world’s most widely performed dramatists, famous for works such as Peer Gynt, An Enemy of the People, A Doll’s House, The Wild Duck and Hedda Gabler, which is currently being played at the National Theatre in London, selling out full houses.

Since the Ibsen Scholarships were initiated by the Norwegian government in 2007, Ibsen Awards has handed out 29 scholarships in 22 different countries. 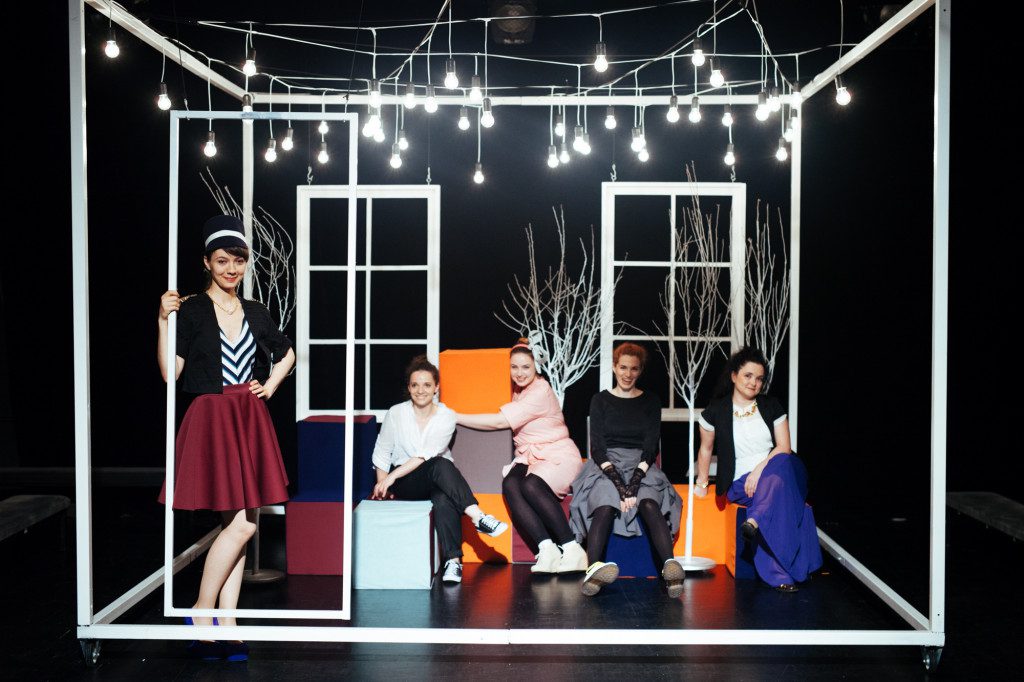 The application deadline is 30 April 2017 and the winner will receive funds amounting to NOK 2 000 000 (approximately GBP 192 000 due to current rate) and be presented at Skien International Ibsen Conference 18 and 19 October at Teater Ibsen in Skien, Norway. Follow this link to apply.