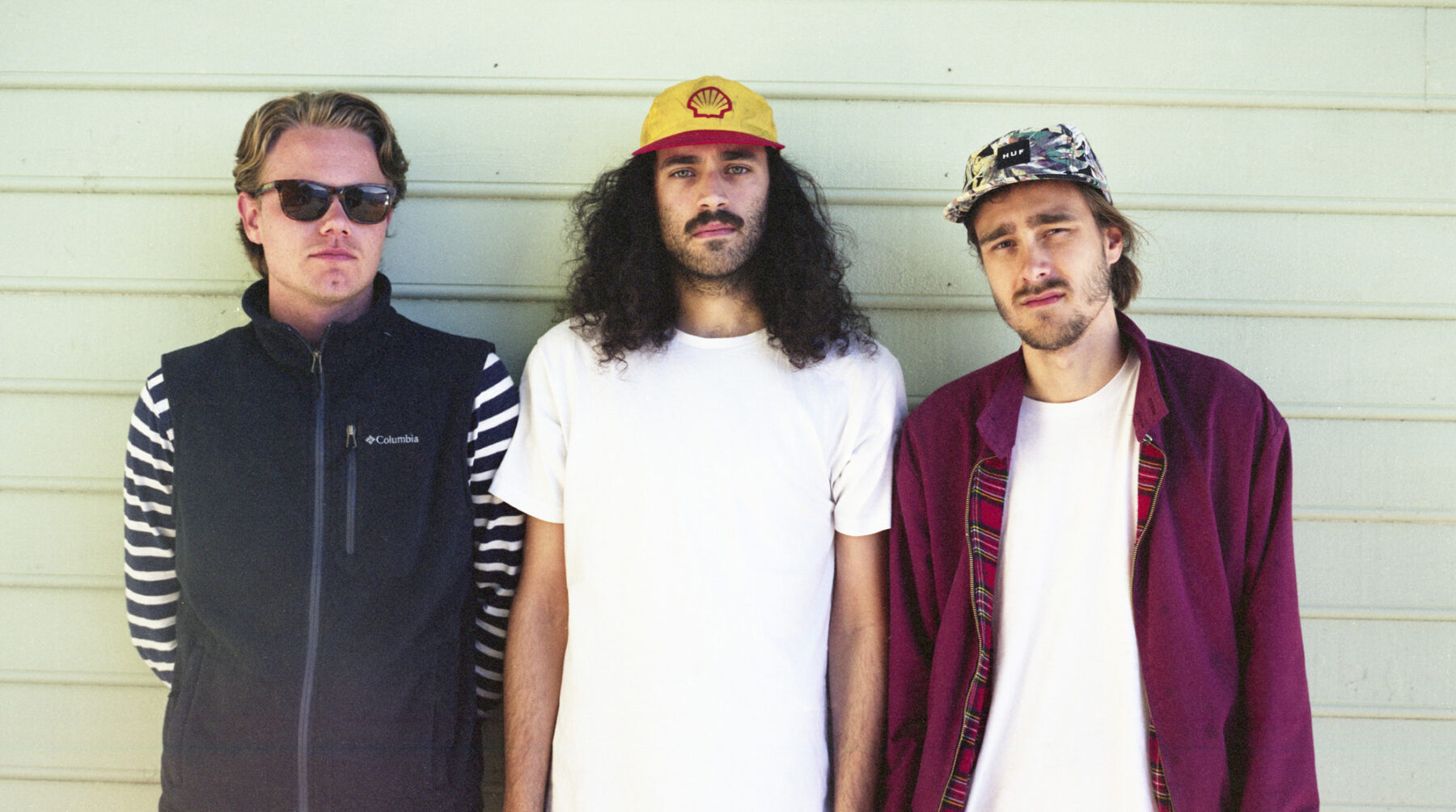 Boasting the the sprawling art-rock ambitions of Foals and the sweet psych romance of MGMT and The War On Drugs, Great News are a sweet dream of star-reaching daze pop who have released one of 2018’s finest debut albums with ‘Wonderfault’. Here’s a quick interview with bassist Ole Kristian Einarsen and guitarist and singer Even Kjelby from the breakout band from Bergen about their past, present and future before they perform at this week’s Great Escape festival in Brighton.

How have you found the world’s reaction to the album so far?

E: “Here in Norway, we had some mixed reactions for it – but mostly positive. People have been really supportive and loving it, but when you divide opinion we look upon that as a good thing.”

It’s better to inspire a reaction than just be average, you know?

O: “Totally. That’s it. It’s been really, really interesting over all. We’ve had more good reviews than bad reviews.

How would you describe your sound to those who haven’t heard it?

O: “We’ve been using the phrase ‘daze-pop’, but you really have to hear it first.”

Lyrically, what would you say that you’re dealing with?

E: “It’s about life. We don’t have a theme with Great News. The album is about how things don’t have to be perfect to be beautiful.”

O: “We’re searching for some kind of imperfection which in the end, becomes perfection. We had some really long talks about the album while we were in the studio, and those imperfections are what life is about.”

How would you describe you guys as a live band and how does it differ from the record?

O: “It’s cool. We work with a lot of synths and samplers, but we don’t want anything on backing tracks. We want to treat everything as live as possible. That’s our frame of where to put our work.”

E: “We’re all doing at least two or three things at the same time. A lot of people think we’re using a click and backing tracks, but we’re not. We aim to sound like far many more people than you see.”

O: “That’s the point . We’re just a guitarist, a bassist and a drummer, but we aim to sound like a stadium rock band. When you’ve heard the album and then seen us live, it all makes sense.”

What does a festival like The Great Escape mean to you then?

O: “It’s amazing to come over and play a festival in Britain. We’ve listened to a lot of British music over the years, and it’s inspiring to see the English music industry. It seems to be a lot more professional and on a larger scale.”

No, we just drink more.

O: “Haha! Great, of course. Well, we’re just looking forward to coming to Brighton. We’ve heard a lot of good things. We’re playing pretty early over two days, so we’ll hopefully get to see a lot of the town and some bands.”

With yourselves, Sløtface, Sigrid, Spielbergs etc, it feels like there’s a great wave of talent coming from Norway at the moment. Do you guys feel like part of a scene or do you feel like you’re out on your own?

O: “When we arrive in England, Germany and the Netherlands, people are always talking about the ‘Scandi wave’. It’s great to be part of that and the artists that you mentioned are all brilliant. We also have a strong thing going here in Norway with festivals like Vill Vill Vest and By:Larm, and just a city like Bergen which is a great place for new music. There are so many great bands and musicians and amazing people working with them. There are only 280,000 people living in Bergen, but there’s so much music and industry going on who can take it into the international sphere. That’s what’s so strange about Norway and Bergen. We’re lucky.”

And it rains all the time, so I guess you get a lot of time to practice?

O: “Exactly! There’s so much time to write music. But really Bergen is a positive but competitive environment. Someone will make an amazing song, then you just want to do the same.”

E: “Ultimately, we’re just inspired by one another.”

What’s your ambition for the band?

Hopefully we’ll get a taste for that outdoors at Bergenfest?

E: “And it’s our hometown so it’s always special.”

And what would you like to do on your next album?

E: “We want it to be quite different, so we think we’re going to make it a little more chill. It has to still have shameless choruses, but maybe with a bit more synth. Think of Abba. There’s a reason they’re so big. You have to be totally f**king shameless.”

Having been in music media across various titles for over 10 years, Andrew Trendell is currently News Editor at NME and a general lover of the Norway music scene. Categories