Five new Norwegian acts that will own the summer 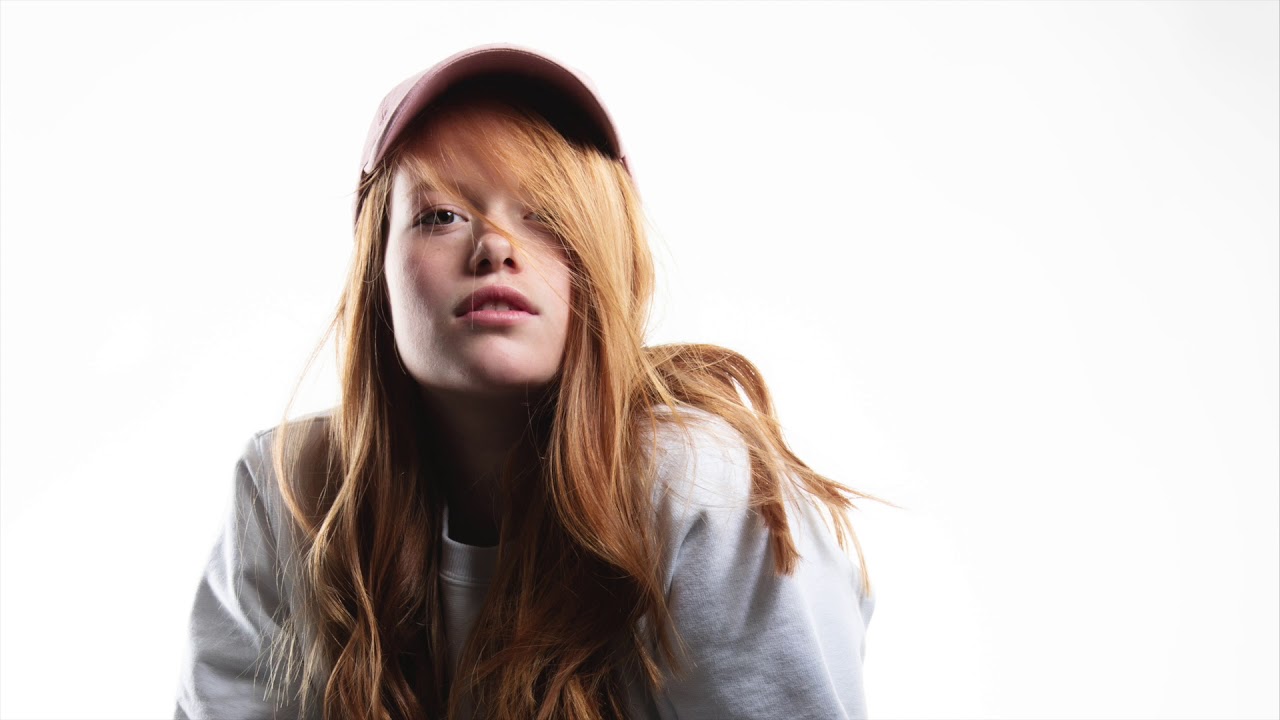 There’s a new Viking invasion of Norwegian culture heading over from across the sea and taking over the mainstream. Driven by young blood and restless creativity, we’re seeing countless Norse artists find fame overseas with a diversity of sound setting the agenda for the rest of the world to follow. These are the five acts that are going to do it next.

Spielbergs: Math-rock that adds up to one hell of a good time

They’ve not played outside of their native Oslo too much, but they’ve whipped up one hell of a storm with some blistering international showcase gigs and their brand new ‘Distant Star’ EP. Imagine the post-rock exploration of Mogwai, the hardcore adrenaline of ‘…Trail Of Dead’, some arena-ready choruses and teenage dreams of that perfect but endless summer night, and you’ve got Spielbergs.
Listen to: We’re All Going To Die, Daisy It’s The New Me! 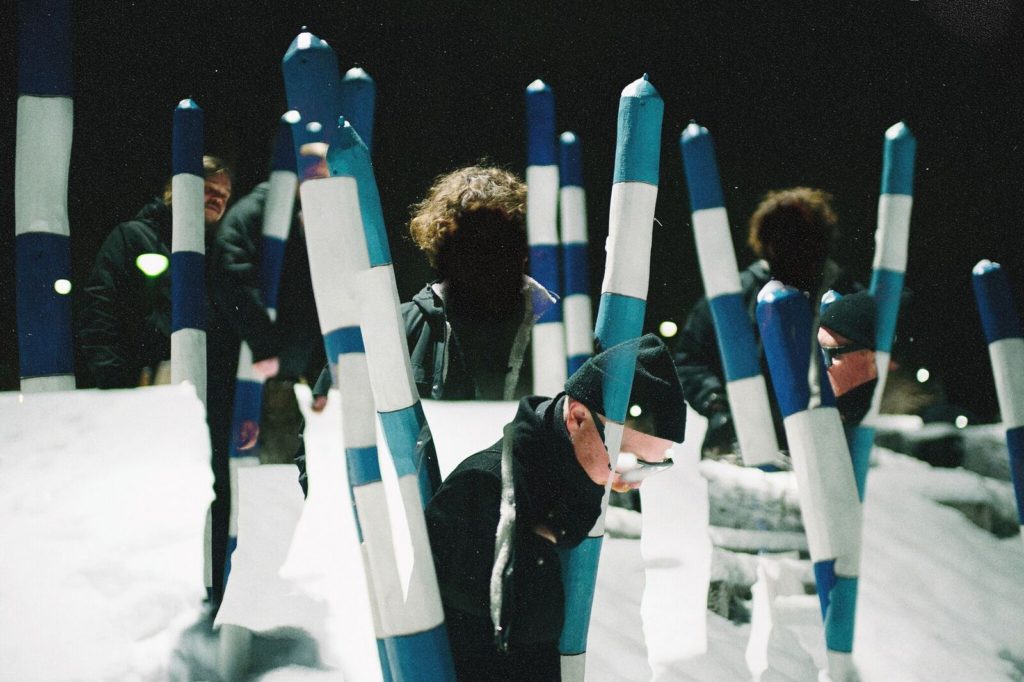 Put on Boy Pablo and try not to smile. You can’t, can you? Didn’t think so. This young Bergen boy has racked up a crazy amount of Youtube views and Spotify streams because his sound is one of pure bliss. With the slacker rock ease of Mac Demarco and the tropical indie bounce of Vampire Weekend, this boy is the summer we deserve – even if the sun won’t allow it.
Listen to: Losing You, Everytime

Crowned as the winner of the ‘BBC Sound Of 2018’, she certainly is that. This is pop that’s direct and infectious but artfully crafted and will surprise you at every turn. With her elastic vocals and an already staggering catalogue of banging singles, she’s sold out a massive upcoming show at London’s Somerset House. Believe the hype. The year belongs to Sigrid.
Listen to: Don’t Kill My Vibe, Strangers

Gearing up to win hearts at Brighton’s The Great Escape before they tear up the rest of Europe and beyond, Great News boast the sprawling art-rock ambitions of Foals and the sweet psych romance of MGMT and The War On Drugs at their absolute best.
Listen to: Secrets, Wonderfault

HALIE: Young but talented way beyond her years

If you’re going to go by just one name as a solo artist, then you’re gonna need something special to back it up on the journey to becoming an icon. Well, she’s only 16 but HALIE has already appeared on Skavlan (one of the biggest talk shows in Norway and Sweden) and dropped two flawless, larger than life pop bangers – the type that Katy Perry would kill for. Under the same management as Aurora and Sigrid, she has the talent, the vision and the tunes to follow in their footsteps as Norway’s next great pop export.
Listen to: Youth, Echo

Having been in music media across various titles for over 10 years, Andrew Trendell is currently News Editor at NME and a general lover of the Norway music scene Categories