Warm up with Norwegian soul

at Rye Wax and The Blues Kitchen 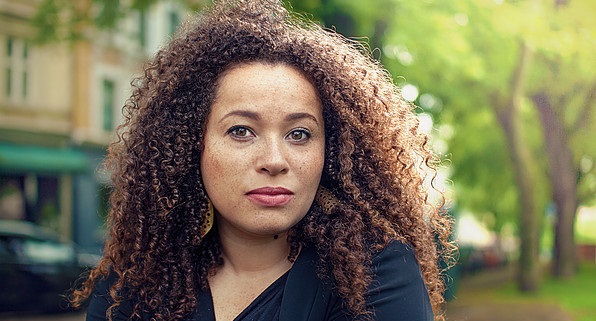 After 15 years in the song collective Queendom, songwriter and soul vocalist Monica Ifejilika has released her first solo album – Keep It Solid. Come late April, Londoners will get a rear chance to see Norwegian soul, as Ifejilika plays three concerts in the city.

Maybe Monica Ifejilika always was meant to become a musician. Surrounded by music since she was a small child, her Nigerian father’s record collection has made a profound imprint on Ifejilika’s life. Being exposed to a wide range of musicians and genres, from Anita Baker, Elvis, Bee Gees and Bob Marley to West African rhythms such as highlife and traditional igbo-rhythms, has coloured the music Ifejilika herself is making today. Even though the soundtrack from her upbringing differed in many ways, everything she listened to sprung from the same soulful roots. 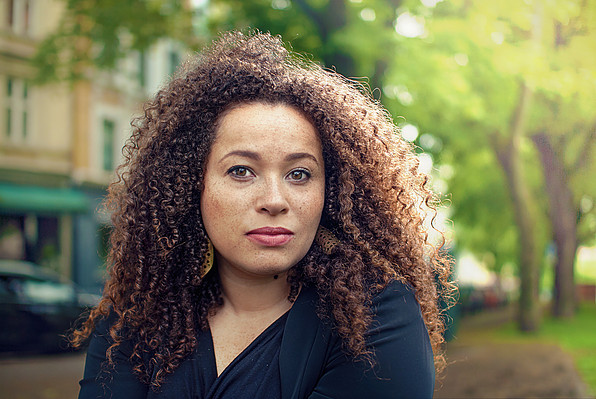 Since 1999 Ifejilika has performed as a part of the theatre group Queendom, which in 2008 was awarded with the annual Oslo City art award (Oslo Bys Kunstnerpris). As a singer, the love for soul music has always been at the centre of Ifejilika’s work. On her solo album, Keep It Solid, Ifejilika experiments with a vintage soul expression, inspired by legends such as Bill Withers, Roberta Flack and Al Green.

According to a review of Ifejilika’s debut album Keep It Solid the Norwegian newspaper Dagsavisen wrote that Ifejilika is strongest when singing about her own history and background, for example in the opening track “Ife-ji-li-ka – what’s in a name?”.

Curious what this Nigerian inspired Norwegian soul sounds like? Listen to Ifejilika on SoundCloud:

The Blues Kitchen and Rye Wax