One of the brightest shining, young stars from Norway, Vilde Frang, returns to London in February. This time she is on tour with a Mozart violin concert. One might want to attend, as Frang is an artist to be reckoned with.

She is one of a kind, Vilde Frang. At three years old, she knew how to read. At the age of four she started playing the violin. She read Shakespeare at seven and quitted ordinary school when she was fifteen to focus on her career as a violinist.

At that time, Frang was already known as a highly talented child. At the age of twelve, she was invited by Mariss Jansons to debut with Oslo Philharmonic Orchestra. Since, Frang has studied at Barratt Due Musikkinstitutt in Oslo, as well as Musikhochschule Hamburg and at the Kronberg Academy. Now an exclusive Warner Classics artist, her recordings have received numerous awards, including a Classical BRIT, ECHO Klassik Award, Diapason d’Or and Gramophone Magazine’s “Editors Choice”. 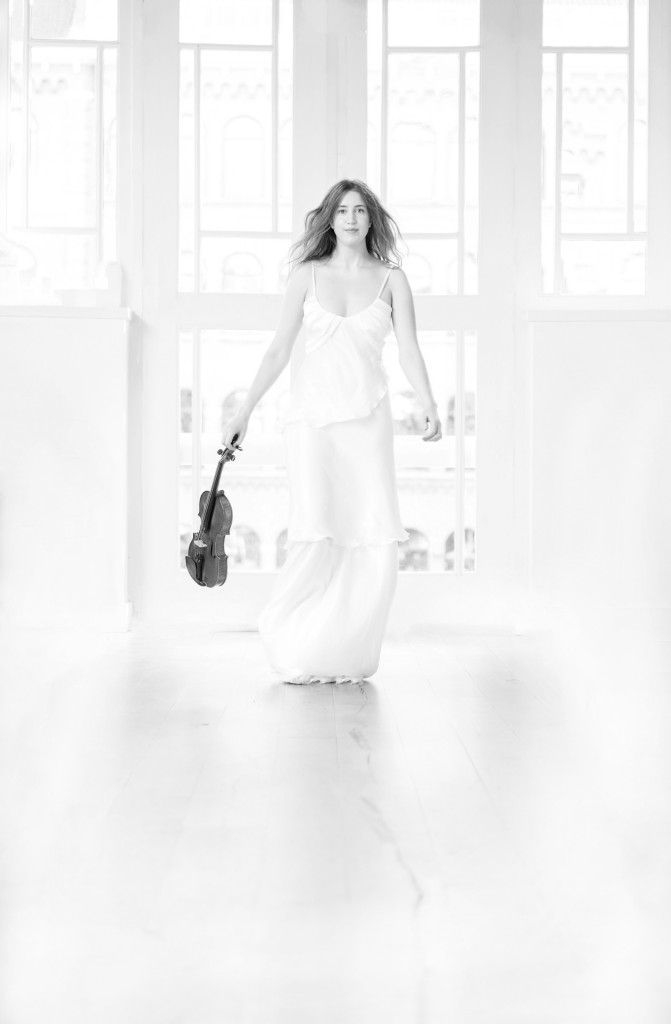 Recognized worldwide for her exquisite sound and virtuosity, Frang continues to develop into one of the most sought after young violinists on the concert platform. This winter the London audience get a chance to listen to the star, as she is on tour with a fresh and invigorating program of Mozart violin concertos. When released as a recording on Warner Classics in early 2015, it was No. 1 in the UK specialist classical chart. Artistic director Jonathan Cohen conducts the concert.

Not unknown to British media, Vilde Frang has been named “a new star in the violin firmament” by The Guardian. Additionally, BBC Music Online has described her as a “vital and refreshing force”. And the love seems to be reciprocated. In an earlier interview with The Guardian Frang explained how much respect she has for the British orchestras and the way that they work. “I recently toured with the Philharmonia and was astonished at the intensity and discipline with which they play. They are super professional and super flexible. That was how I was brought up and I still love that attitude“, Frang said.

As a little preview of what she can do, here is a video of Frang playing a Mozart concert: