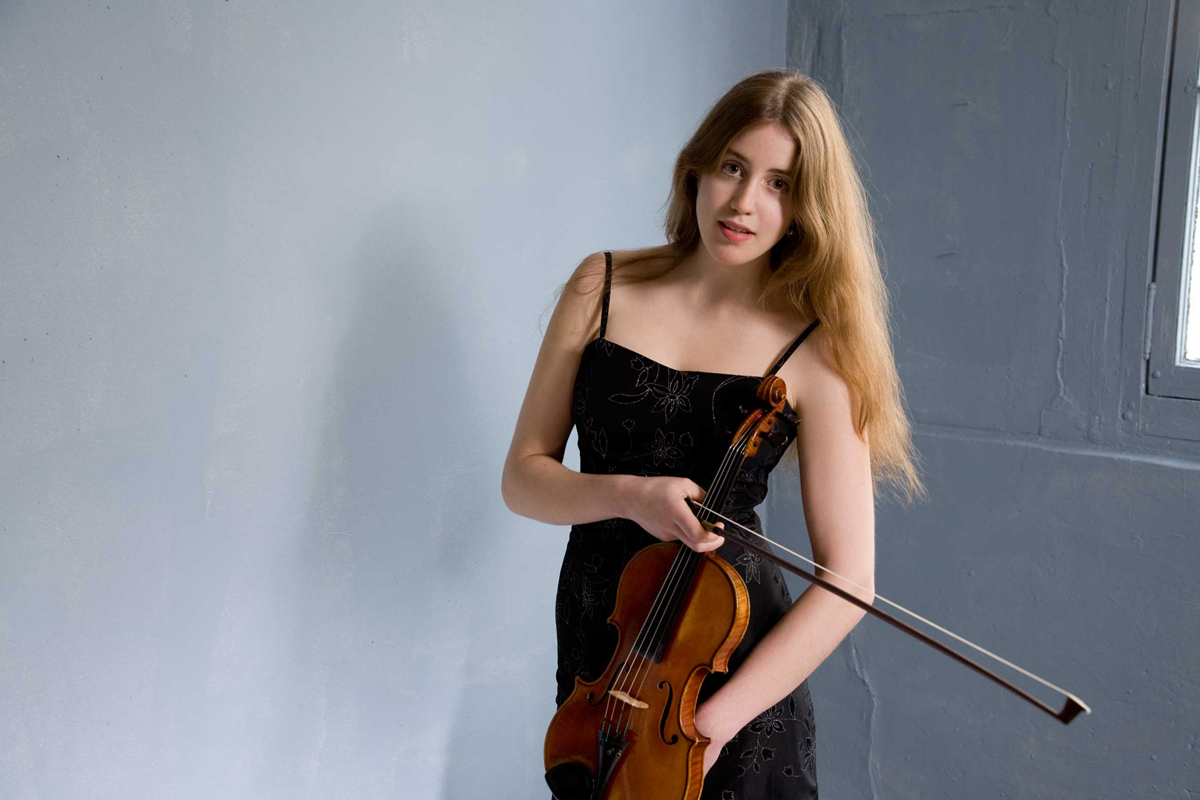 “Frang is clearly a new star in the violin firmament.” The Guardian

Take it from the experts: Vilde Frang is an artist to be reckoned with. Luckily for us, she’ll be performing in London’s Wigmore Hall this weekend, together with the Kelemen Quartet and German cellist, Nicolas Altstaedt.

The ensemble brings ‘Death and the Maiden’ to Wigmore Hall, while Frang and Alstaedt accompanies them for Brahms’s G major String Sextet – a complex work highly influenced by Schubert’s chamber music.

Born in Norway in 1986, Frang was invited by Mariss Jansons at the age of twelve to debut with Oslo Philharmonic Orchestra. She studied at Barratt Due Musikkinstitutt in Oslo, as well as Musikhochschule Hamburg and at the Kronberg Academy. Now an exclusive Warner Classics artist, her recordings have received numerous awards, including a Classical BRIT, ECHO Klassik Award, Diapason d’Or and Gramophone Magazine’s “Editors Choice”.