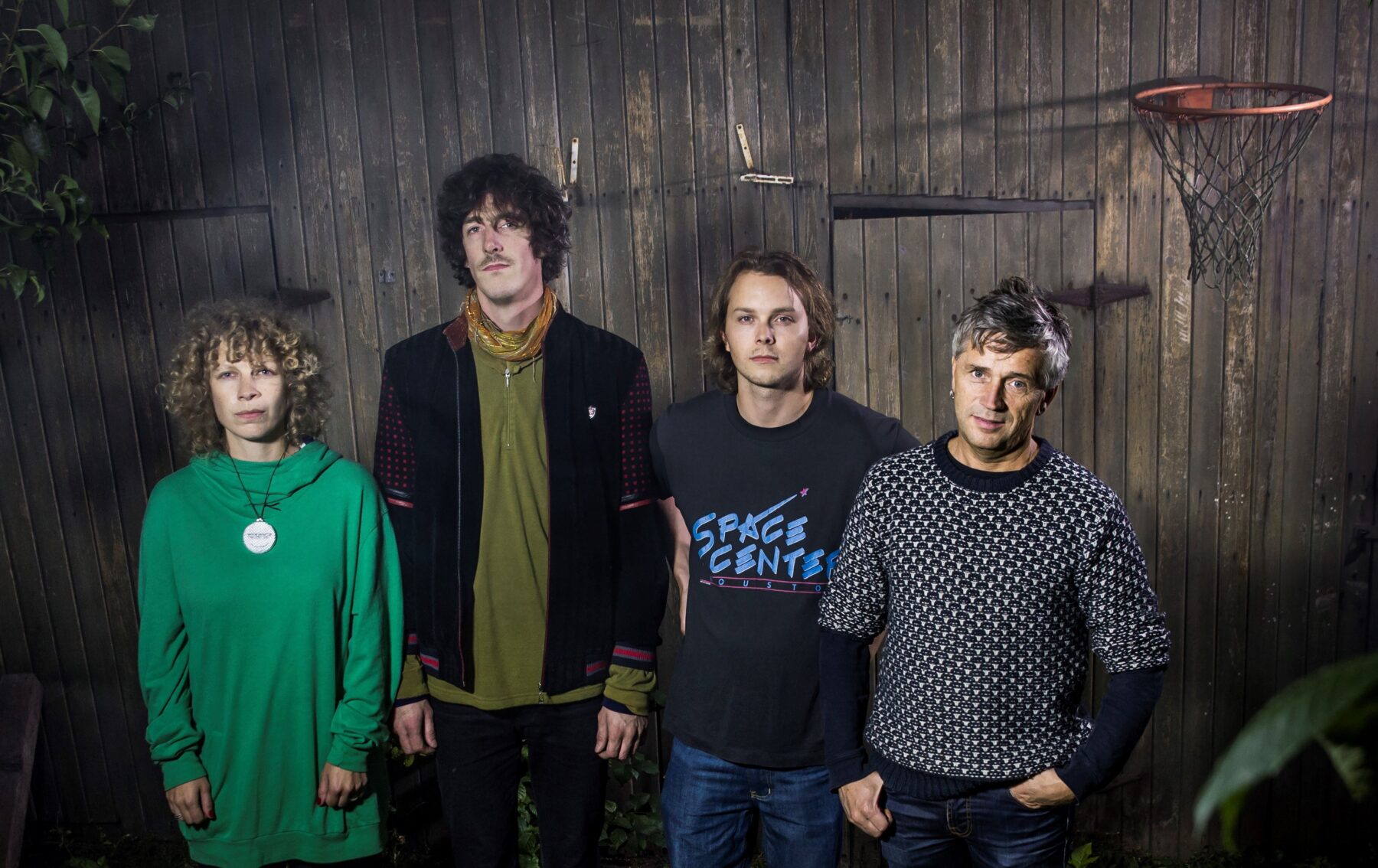 The sessions – which have thus far seen fellow Norwegian artists Sigrid Moldestad and the Erlend Viken Trio take to the stage alongside some of the finest folk musicians in Scotland – are intended to foster collaborative work between northern folk performers from Scotland, Scandinavia, Canada and the Baltics. For this, the closing show in Norway’s series, Valkyrien Allstars share the bill with Lau – four-time winners of ‘Best Group’ at the BBC Radio 2 Folk Awards and one of the most innovative bands in modern folk.

Consisting of lead vocalist Tuva Livsdatter Syvertsen and Erik Sollid, Valkyrien Allstars are known for their skills on the Hardanger fiddle, the national instrument of Norway. The line-up is completed by Magnus Larsen on bass and Martin Langlie on drums. Together, they made their debut in 2005 and their 2007 eponymous debut album went platinum, earning them a Spellemanprisen nomination for Best Newcomer. In the eight years since, they’ve released three more albums (To Måner, Ingen Hverdag and Farvel Slekt og Venner) and have carved a name as one of Norway’s most distinctive – and well-travelled bands, playing everywhere from underground clubs to concert halls in Japan, Slovakia, Ireland, Sweden, Holland, Germany, Denmark, Russia, Ukraine, China, Montenegro and the UK. Their show on the 27 June marks a fitting and unmissable end to pioneering cross-cultural concert series.

To add to the occasion, Norwegian artist Ingeborg P Bodzioch has created a series of mixed-media artworks and sculptures inspired by Northern Arc’s music, showcased in a pre-show exhibition at the Music Hall.