Ultima festival – at the forefront of Oslo’s contemporary music scene 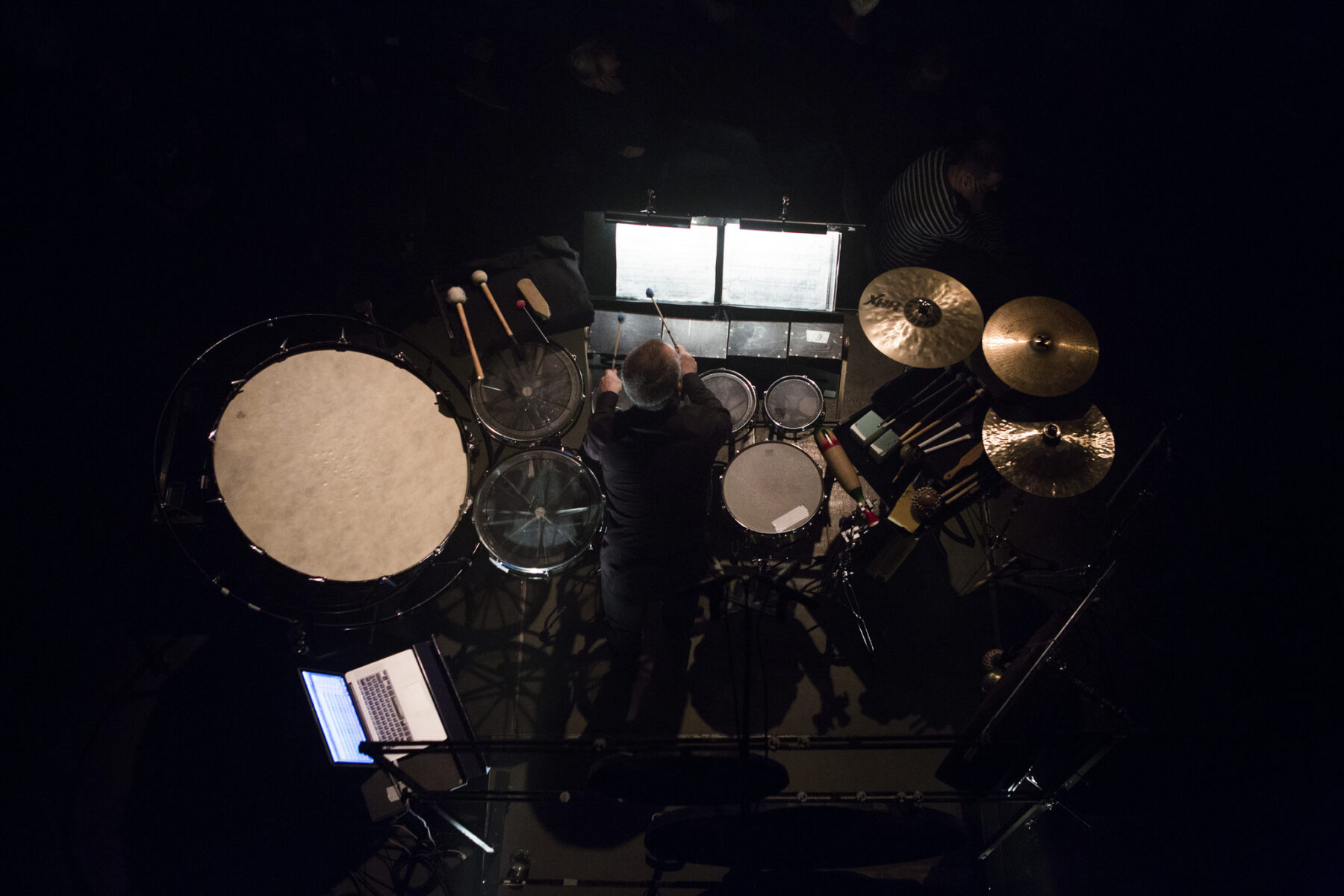 Since its inception in 1991, Ultima has developed into not only Scandinavia’s largest contemporary music festival but also one of the world’s most important showcases of avant-garde and experimental music.  2016’s edition sees a ten-day programme including performances from Jenny Hval, Rolf Wallin, Manos Tsangaris and numerous other concerts, lectures, screenings, installations and panels. It has arguably become the jewel in the crown of contemporary music in the Nordic region at a time when Norway – and Oslo in particular – is playing a leading role.

This did not happen overnight. Although it would be a push to describe Norway as a nation of five million contemporary music lovers, a tradition developed over the second half of the twentieth century, when composers like Arne Nordheim came to prominence. Now, a quarter-century after the inaugural Ultima, the depth and breadth of contemporary music in Oslo is impressive.

There are many factors that have allowed the city to become a fertile musical environment. The various merits of Oslo as a ‘music city’ are key in helping to create and sustain networks of musicians willing to push boundaries.  Ultima’s Director (and Artistic Director) Lars Petter Hagen believes Oslo’s size and population (around 600,000) is vital in promoting an atmosphere of collaboration; something he says is unique to the city.

“It’s the same musicians that are doing experimental improvisation one night and sitting in the opera orchestra the other night. There is a lot of interesting connections within the music scene that at the moment is very fruitful,” he says. 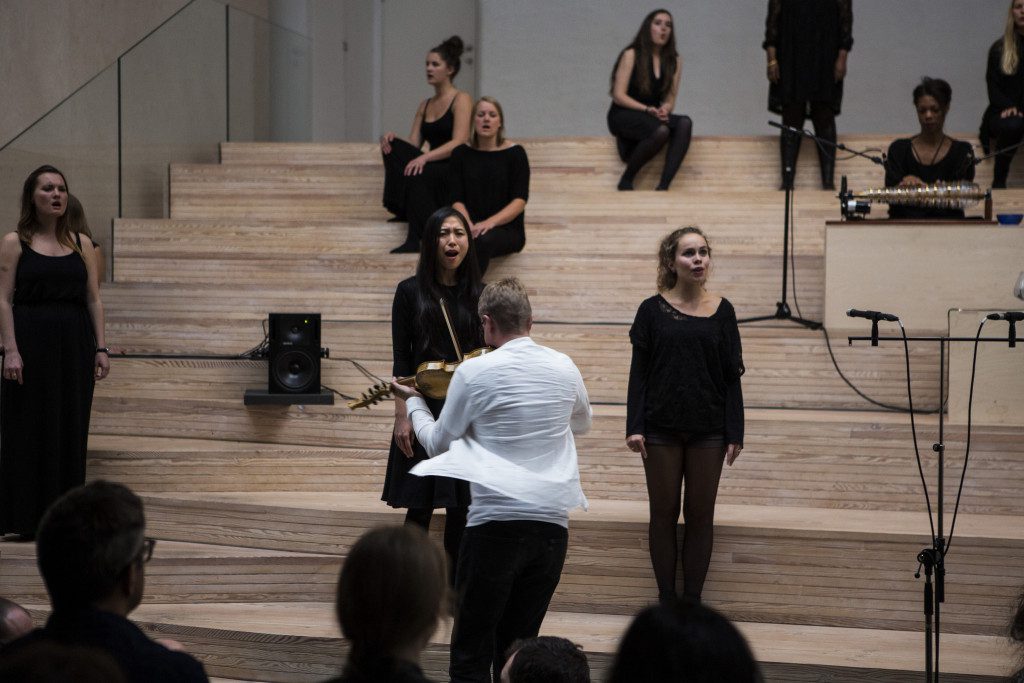 Anne Hilde Neset, Artistic Director of nyMusikk – Norway’s centre for new music and sound art – has similar views. “It’s a small country, so there’s little distance between institutions, and we’re only a few people working in the arts, which means you meet a lot of like-minded people within different art forms,” she says. The funding model – many small grants, rather than few large ones – is also crucial, Neset believes. Hagen agrees: “The interesting part of the music scene in Oslo is all the small clubs; the complicated network of different promoters, producers and artists,” he says.

This level of connection has certainly helped the growth of contemporary music in Oslo. Neset has seen the results first-hand in her role as a music journalist.  “When I started working for The Wire in 1997 there was hardly any Norwegian music coming into the office, then it started trickling in from Rune Grammofon and a few underground noise things. By the time I stopped working there, there were loads of Norwegian relevant releases trickling in steadily.”

Without adequate rehearsal and performance spaces, these networks would be limited. Oslo has an abundance of these and Ultima utilizes them better than ever. This year there are performances in the grand and majestic City Hall, Kulturkirken Jakob, the modernist Opera House, the woodland of Ekeberg Park and a great many in the newly-opened multi-venue hub of Sentralen.

Hagen also stresses the importance of speaking to the artists, finding a space and realising what you want to say with it. “What do we say by putting Jenny Hval in a church? Or should we put her in a club? The context is super important,” he says.  In recent years the focus has been the city centre – in order for easier navigation as well as emphasizing the social aspect. 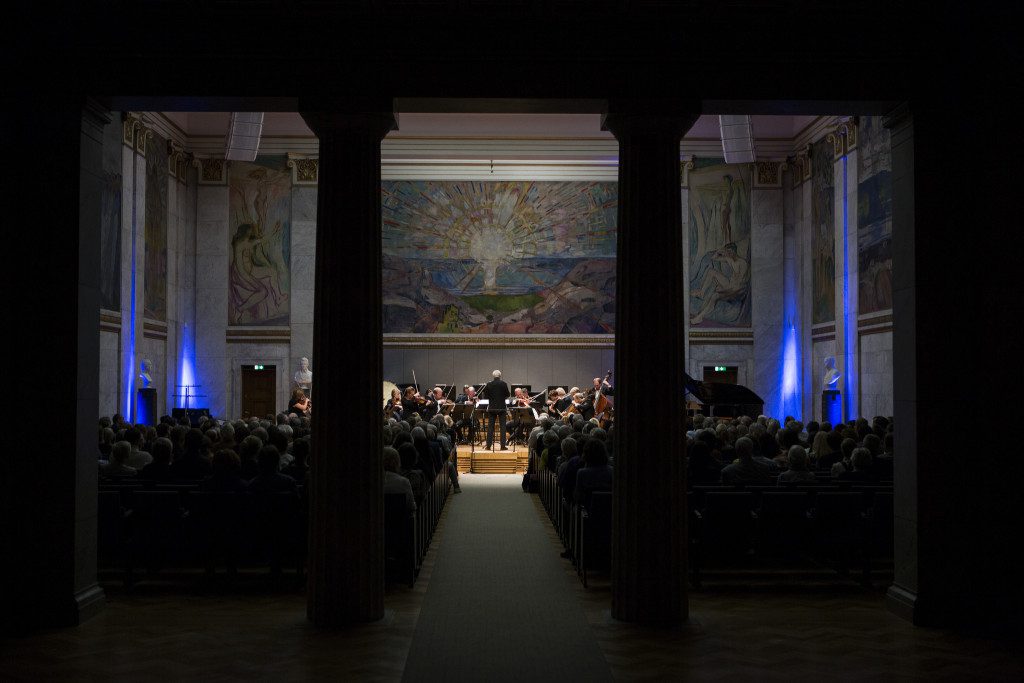 The variety in scale and type of performance is crucial, too. “I think the strengths of the Ultima program is the balance between smaller and bigger things,” Hagen says. “We like to think of ourselves as a festival for experimental music within many different traditions and styles. It’s not only twentieth century chamber music – it’s really the idea of the experiment in music that is our foundation. That means that we have both opera and noise music, we have installations, we have video art, we have chamber music, improvisation. In London this would normally be five or six different festivals, but we do everything under the umbrella of the Ultima festival. I think that reflects the attitude in the city,” he says.

Even for an Artistic Director, Hagen is enthused at the prospect of so much of the program. At the smaller end of the scale are performances by German composer Manos Tsangaris, some of which will be in front of a fortunate few. At the larger end is The Norwegian National Opera Orchestra and Chorus performing Benjamin Britten’s War Requiem in the Opera House.

There is also a balance between the Norwegian and international acts, though Hagen admits he is not counting.  “I try to be very open. I try to reflect what’s going on musically at the moment and I try to work with local initiatives and develop local initiatives as well as bringing in interesting productions,” he says. Speaking to Hagen, there is a clear sense of ethos and philosophy as to what Ultima should be. Indeed, he wrote condensed his manifesto of ambitions for the festival to ten clear points.

In addition to being an opportunity to export Norwegian music to the rest of the world, it is also an opportunity for the Norwegian acts to be exposed to international productions. Reflecting the local environment is something Hagen believes is key, though.

“The most successful festivals are the ones that really dare to be local. That have a certain pride in presenting what is specific about the local scene,” Hagen adds. Ultimately, contemporary music scene can also be a boon to the city, Hagen thinks.  “I am very glad that it seems to be an acceptance that people – also politicians – are now looking at experimental music not only as something that is important to have on a more principled level but also as a valuable thing as a city,” he says. 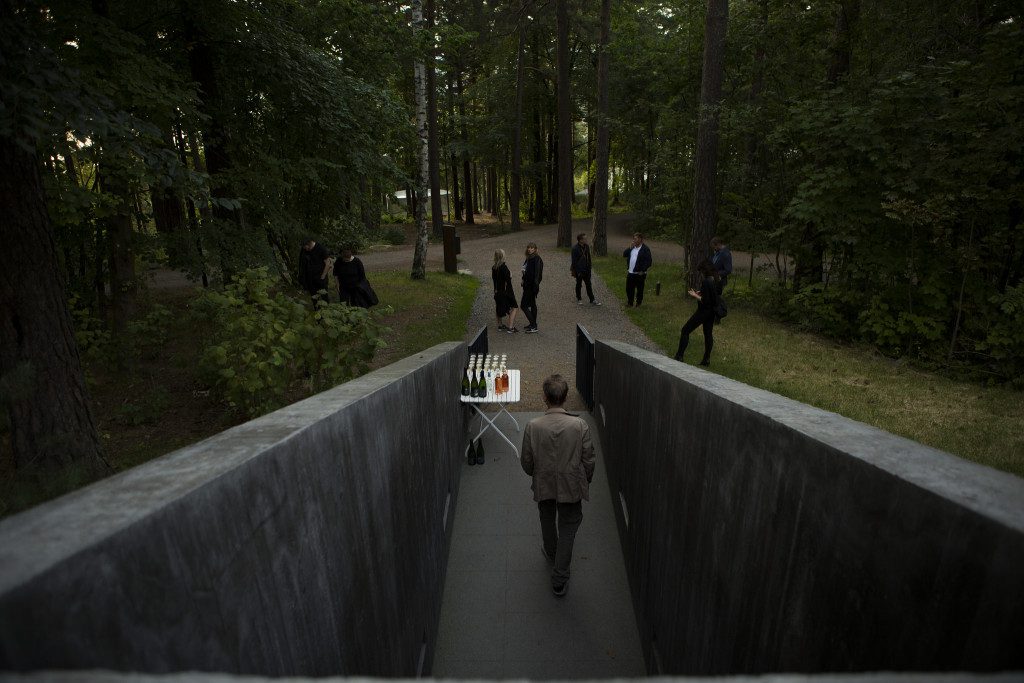