Tuvaband (Support: The Other End) 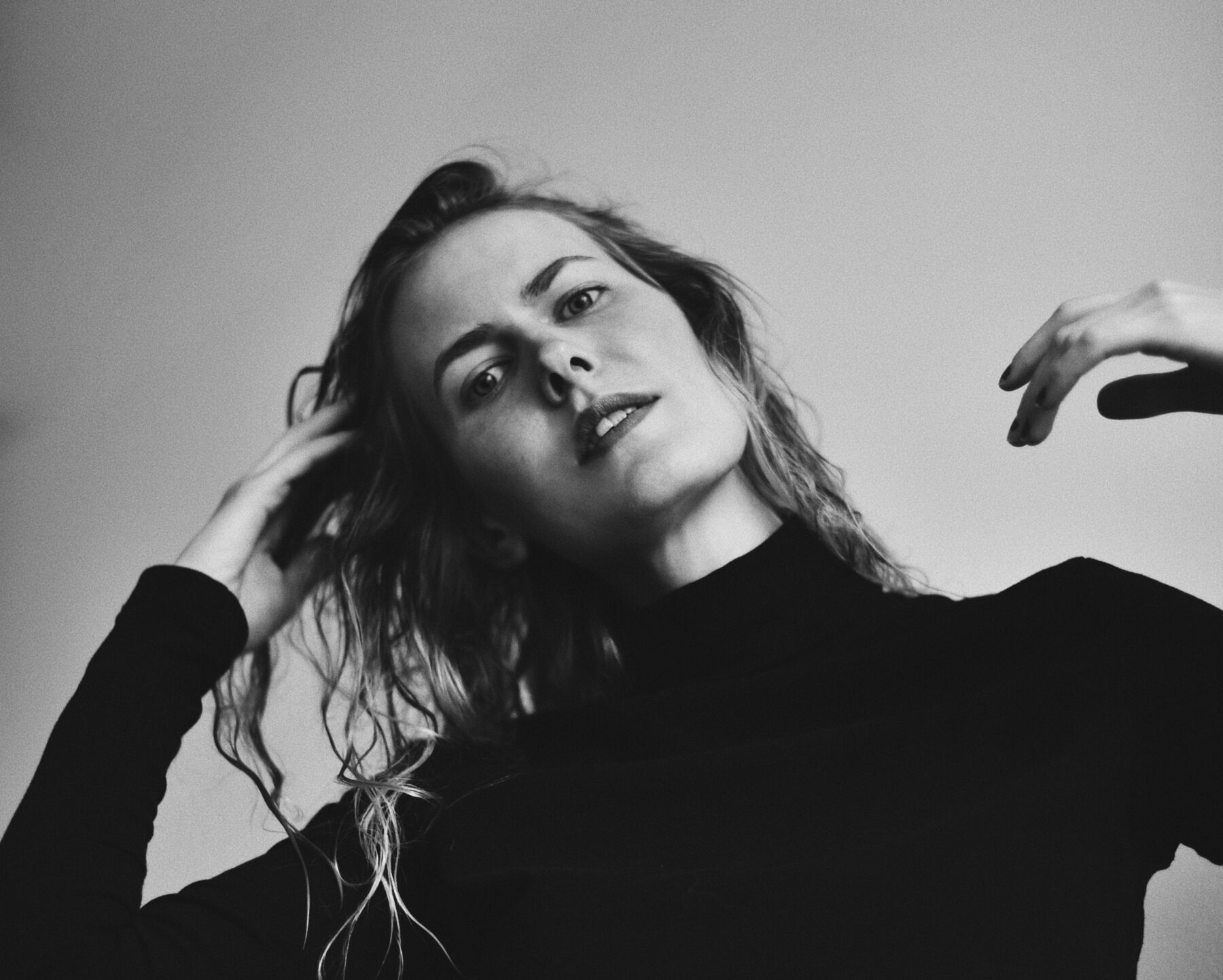 Indie singer-songwriter Tuvaband is coming to The Old Blue Last 21 February, with fellow countrymen The Other End as support.

Tuvaband is the solo project of songwriter and producer Tuva Hellum Marschhäuser. Making minimalistic indie songs, with a melancholic lo-fi feel. Her song Unknown has been streamed over 11 million times on Spotify, gaining favourable reviews outside of the Norwegian borders. Tuvaband’s debut album Soft Drop is out now, listen to her newest single Wolfpack.