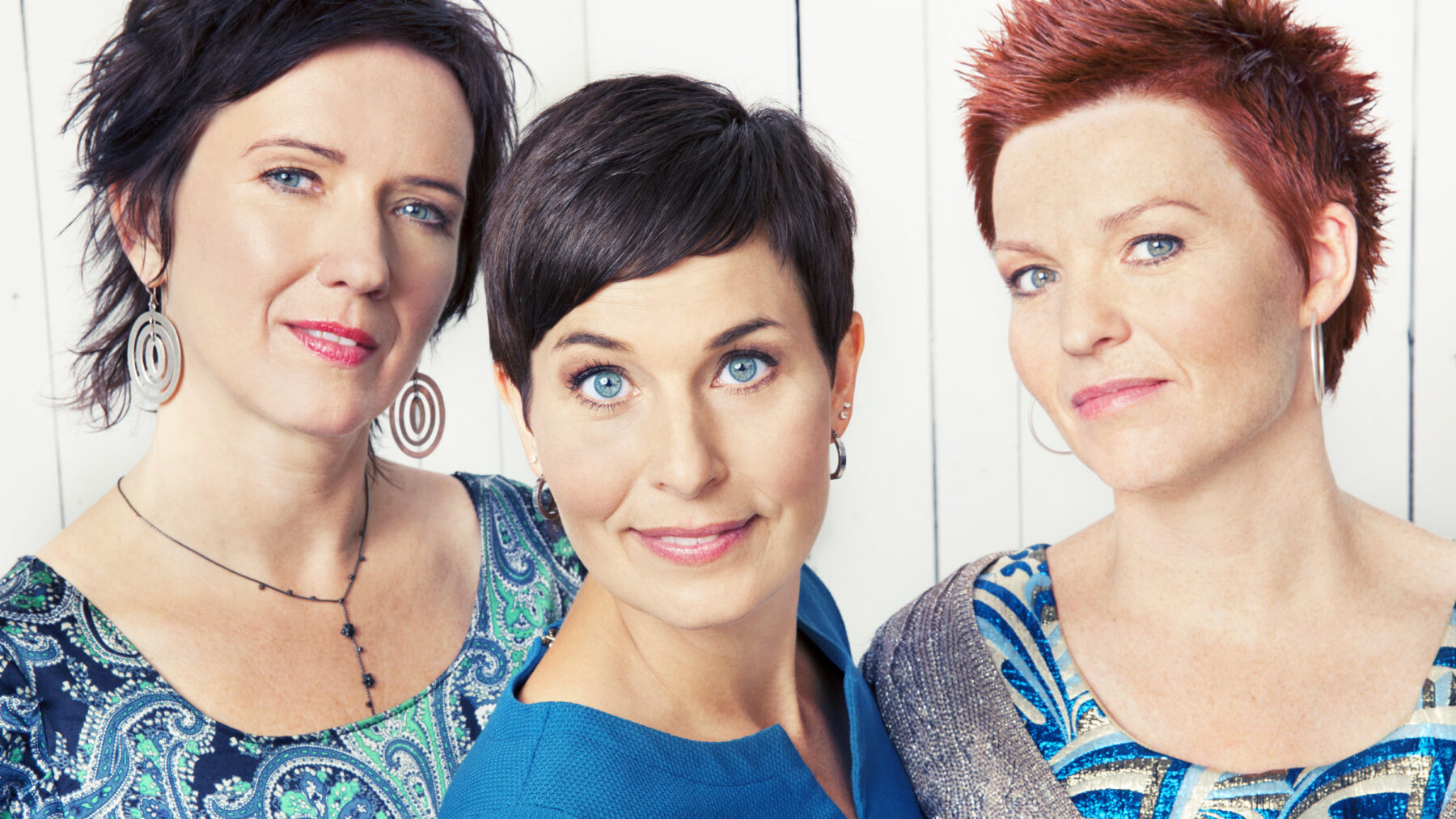 Spanning a musical spectrum that stretches through both time and place, Trio Mediæval brings their three-voiced blend of the sacred and the secular to Wigmore Hall’s summer Lates series for an hour-long journey from the Dark Ages to the modern day.

Consisting of singers Anna Maria Friman, Linn Andrea Fuglseth and Berit Opheim, the trio performs a combination of polyphonic mediæval music from England and France, traditional Nordic folk ballads and contemporary works by William Brooks and Andrew Smith. The group was founded by Fuglseth in 1997 (Opheim joined in 2013) and has released six bestselling albums in the 18 years since. They’ve collaborated with artists, orchestras and contemporary composers worldwide, performed in classical venues from Carnegie Hall in New York to Vienna’s Konzerthaus, and worked in partnership with other leading Norwegian musicians – including Arve Henriksen, Jan Bang, Trygve Seim and Tord Gustavsen.

Wigmore Hall’s 10pm slot is the ideal setting for the trio’s sumptuous and seductive vocal arrangements, always performed with rich imagination and unfaltering intricacy. Afterwards, the action moves to the Wigmore bar, accompanied by live midnight jazz from Dorian Ford’s Without Words Trio.

It’s an excellent opportunity to end your evening with an otherworldly musical experience – more sedate, inspiring and arguably more enriching that anything else available at the same time on a Friday night in London…