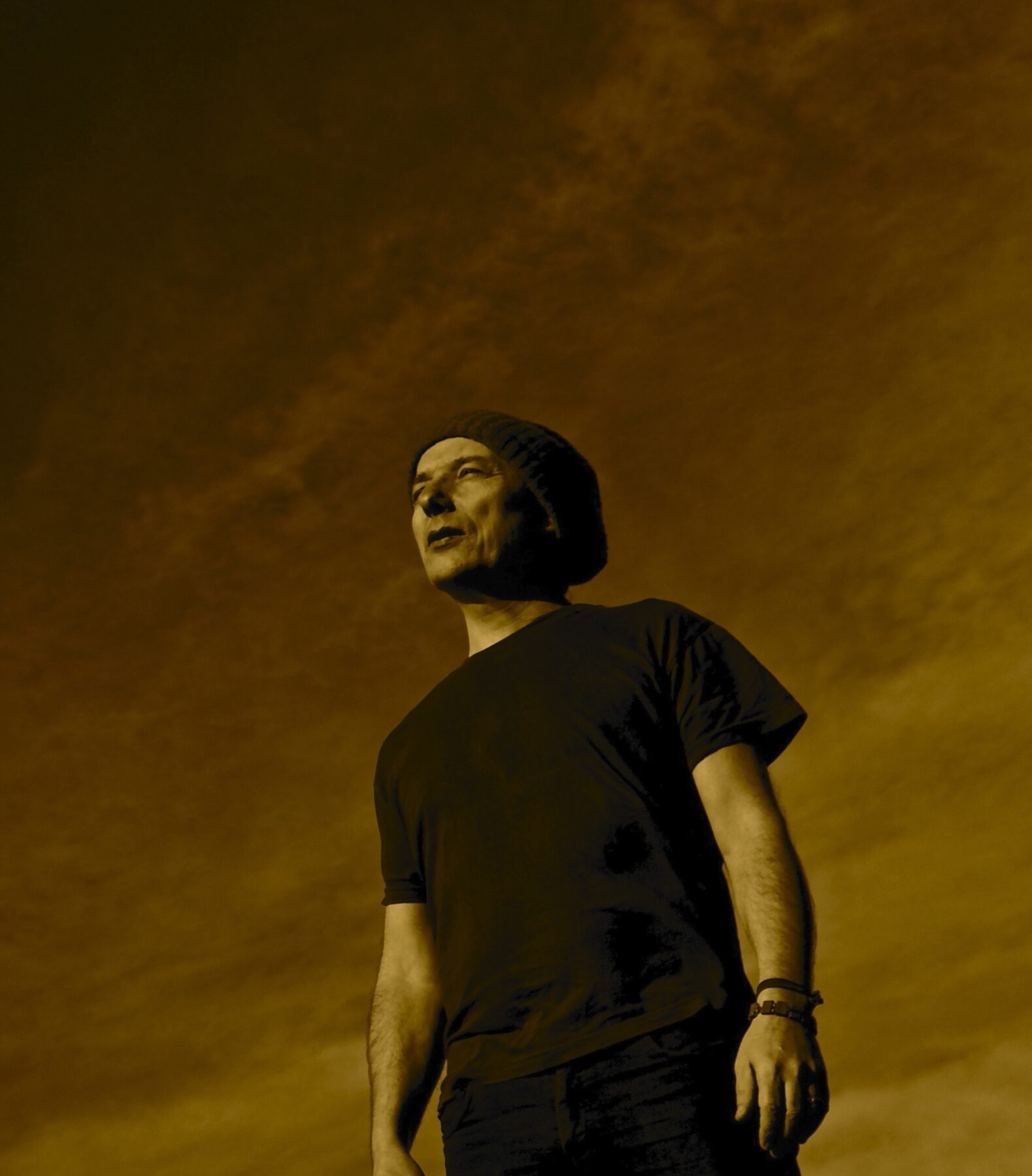 The northernmost part of Norway, Finnmark, is bleakly beautiful land of fjords, storms and seascapes, hidden in darkness throughout winter and, in summer, lit by the midnight sun. It is the home of the Sami, Europe’s most northern indigenous group, and the birthplace of vocalist and composer Torgeir Vassvik, a remarkable musician whose work is rooted in the cultural traditions of the Coastal–Sámi people.

Known for his endlessly inventive blend of ancient Sami folk music, sounds from nature, diverse instruments (including the saw, bells, viola, frame drums and guitars), Vassvik employs the traditional Sami practice of the joik, a form of long, slow, chant-style song formed deep in the throat, intended to act as an aural representation of an individual person, landscape or animal – a sort of portrait in sound.

Often mournful, mysterious and hauntingly evocative, joiking may be Europe’s oldest living musical tradition, but as Vassvik delivers it, it could almost be mistaken for cutting-edge, jazz-inflected vocal experimentation. The soundscapes he creates perfectly capture the rugged and extraordinary beauty of his home, and seem to come from somewhere raw and primal. ‘It’s dark as asphalt and goes straight through you’, one critic declared.

In recent years, Torgeir Vassvik has brought the sounds of northern Norway to audiences across the world, performing in France, Poland, Estonia, Japan, Germany, Russia, Siberia, Belgium, Iceland and Hungary. His June show at the Sand Films studio in Rotherhithe represents a very welcome and long overdue opportunity for London audiences to hear Vassvik’s innovative expression of an ancient tradition, in an intimate and atmospheric setting. This is, most definitely, not your usual gig…

In addition to the concert, Torgeir Vassvik will also participate in a play by Ferske Scener taking place at Rich Mix from Friday 12 June until Sunday 14 June. The play is set in Gamvik, an old Sámi fishing village far out on the North Coast of Norway where the Sami people lived for thousands of year’s herding reindeer, wearing traditional clothing as the kofta, speaking their language and singing their yoik. Vassvik is joined by Håkon Mathias Vassvik and Kari Rønnekleiv.

Go to originsfestival.com for more info about the play. 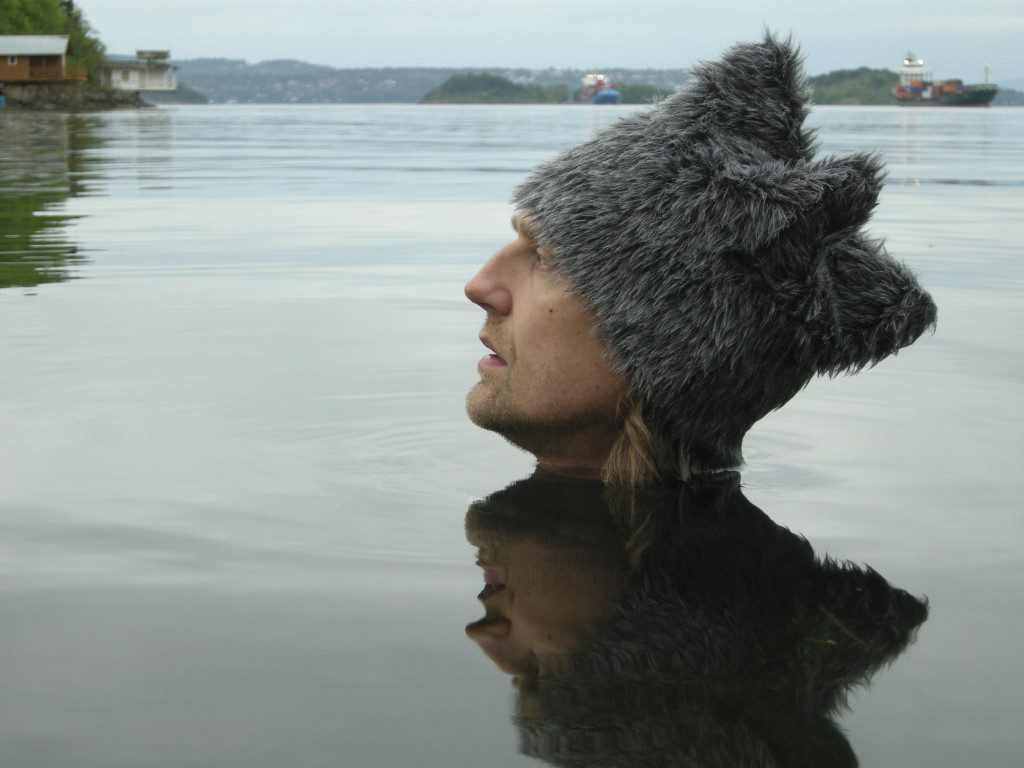