Experience Norwegian photographer Torbjørn Rødland’s exhibition The Touch That Made You in the capital this fall. 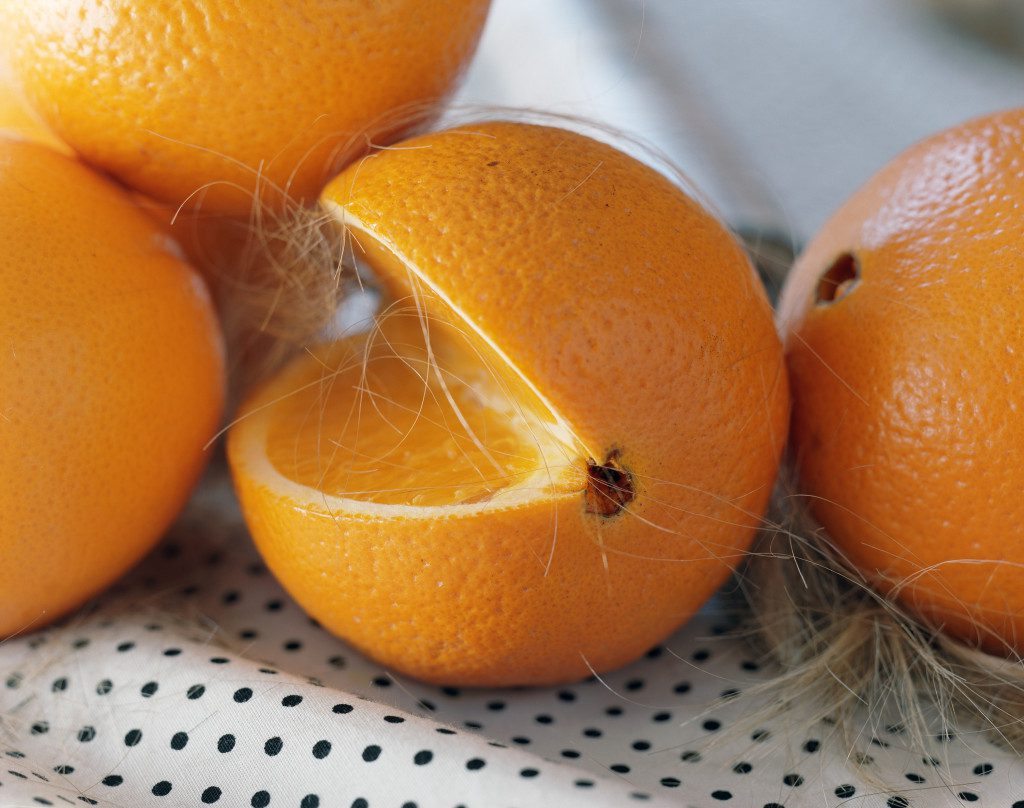 The Serpentine Galleries proudly presents Torbjørn Rødlands first solo exhibition in the United Kingdom, which will be displayed through the lion’s share of this autumn. Rødland’s exhibition  The Touch That Made You contains a sundry selection of photographs from the past two decades, which demonstrate the artist’s wide repertoire of imagery. Also included is Rødland’s film, 132 BPM (2005), a project of objects moving in harmony with continued beats of EDM. The exhibition title refers to the physical and immaterial aspects of Rødland’s photos, which are all affected by the touch of different elements throughout their journey from lense to frame. 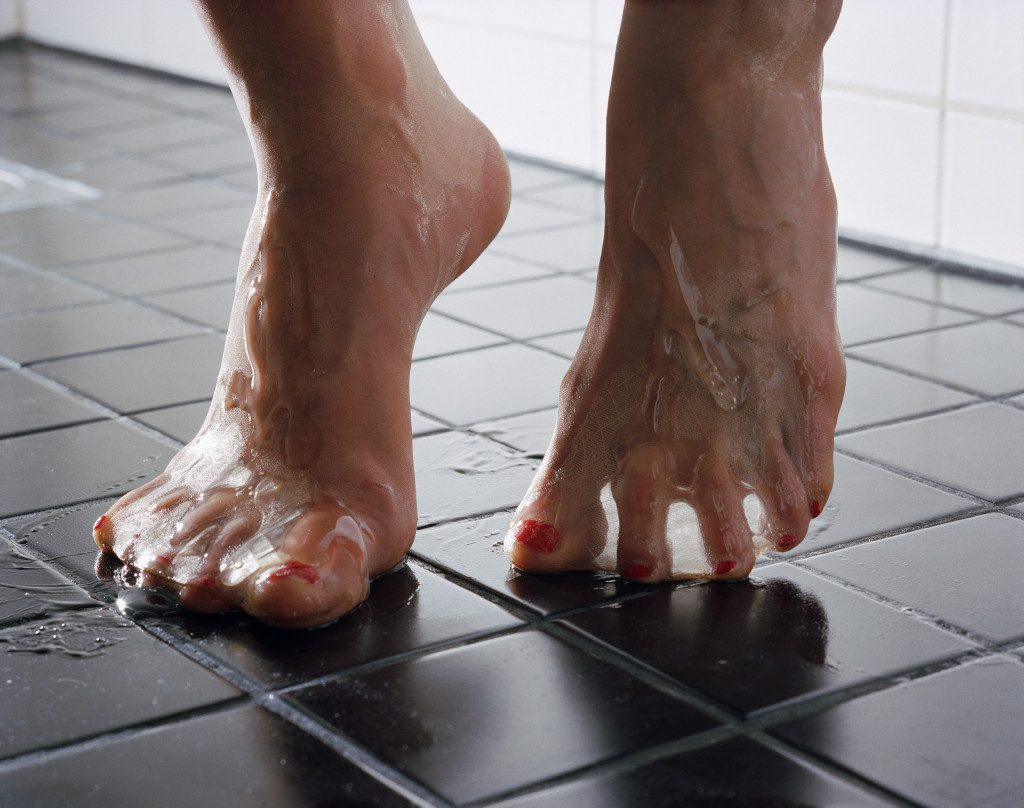 Feet, fruit, tattoos, honey, paint, ooze. Rødland is known for using a various collection of items and substances to capture his imagery. His photos are analogue and mostly in staged scenarios. The aim is to capture the attention, and the curiosity of the viewer, who might find the constructed nature of the imagery immersive, and oddly pleasing to look at. As the artist states, his photographs aim to ‘keep you in the process of looking’. 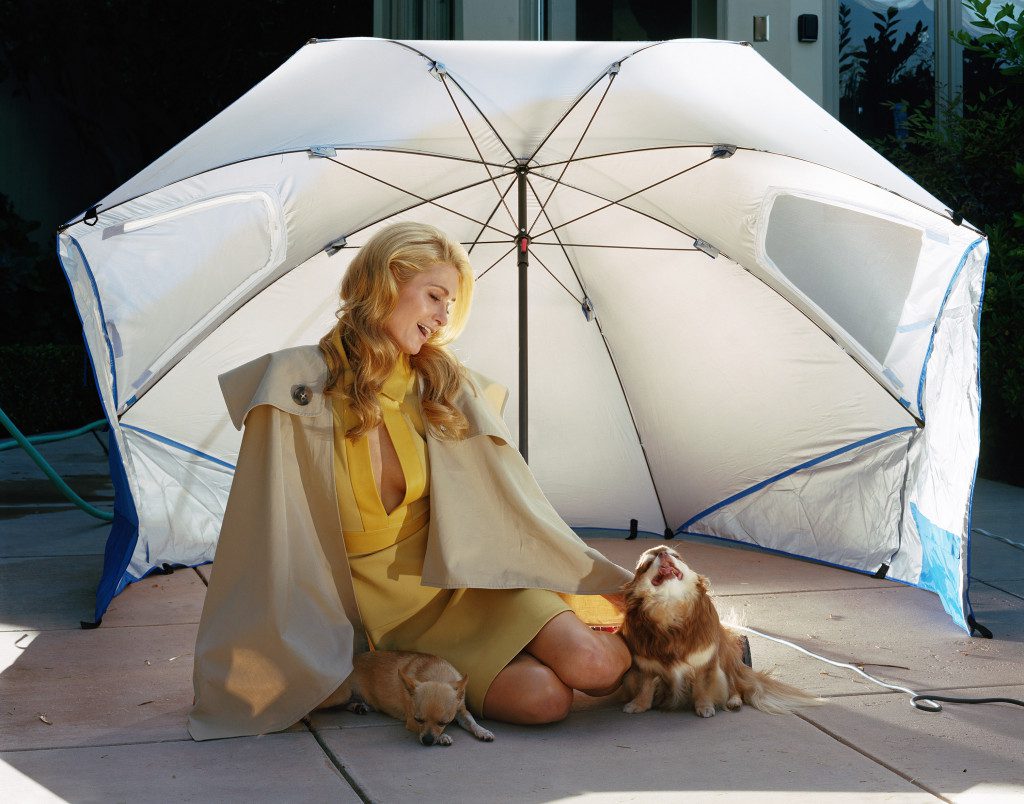 The Serpentine Galleries are among London’s most popular art venues showing modern and contemporary art. They are located on both sides of The Serpentine lake in Kensington Gardens, and have presented exhibitions from over 2000 different artists through almost 50 years.