To call Bergen-born opera singer Tora Augestad a ‘mezzo-soprano’ doesn’t really do justice to her classification-defying vocal talent. Born in 1979 and trained in classical, jazz and cabaret, she has spent her career wowing concert crowds in Norway and the great opera houses of Europe with her remarkable combination of theatrical skill and vocal versatility.

It’s no wonder then, that she was chosen to perform in maverick Swiss director Christoph Marthaler’s King Size, which premieres its four-day run at the Royal Opera House’s Linbury Studio Theatre on 14th April. Augestad stars alongside Michael von der Heide, Bendix Dethleffsen and Nikola Weisse. She has been working with Marthaler since 2010, and has sung in King Size since the show first opened in Basel in 2013. A reimagining of the traditional Liederabend ’evening of song’, the production exploits the idea of enharmonics (notes of different name but the same sound) to allow it to weave through a series of 22 songs from across lyrical history, taking in Schumann, Michel Polnareff, the Kinks and the Jackson 5. 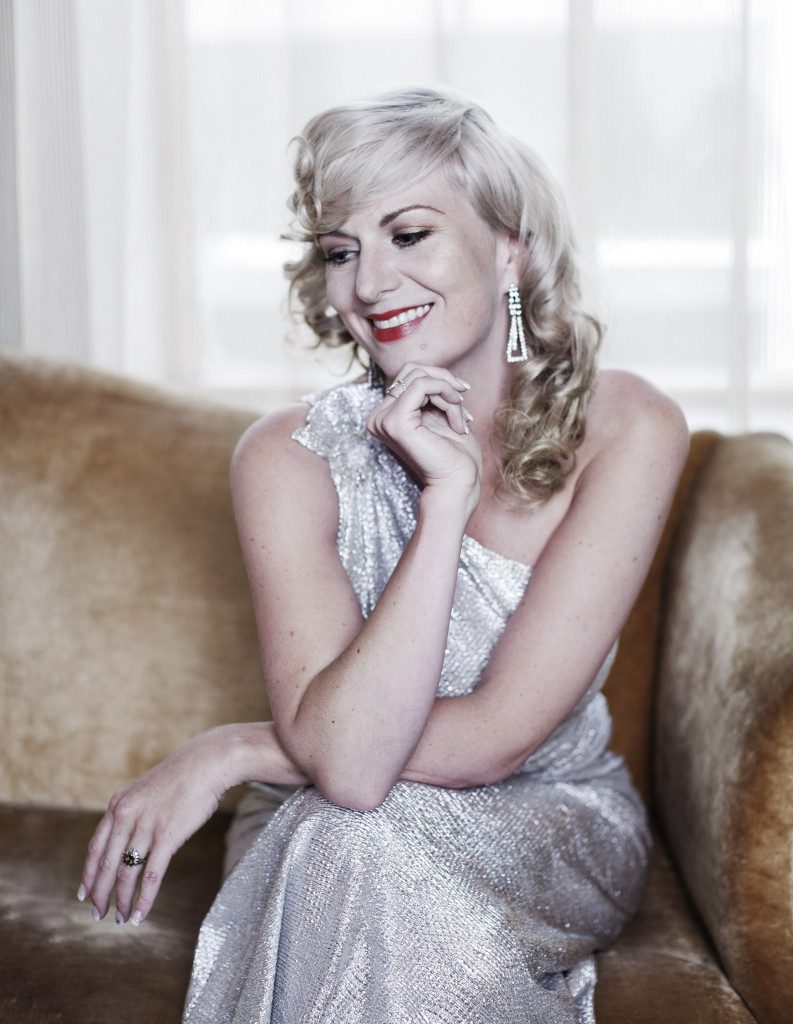 The result of this whistle-stop tour through the ages of music is witty, profound and often deliberately absurd. Set in a hotel room, as a couple attempts to sleep in the eponymous bed, King Size is both a technical exploration of musical possibility, and an arresting meditation on love, the self and the seductive lure of dreams.

The Royal Opera House’s run of this fascinating postmodern piece – which falls somewhere between a play, a recital and performance art  – thus offers Covent Garden audiences the opportunity to discover not just the vocal abilities of one of Norway’s most ground-breaking singers, but also the remarkable mind of one of Europe’s most admired (and controversial) opera directors.

Tickets are available from roh.org.uk