at Control & Ministry of Sound 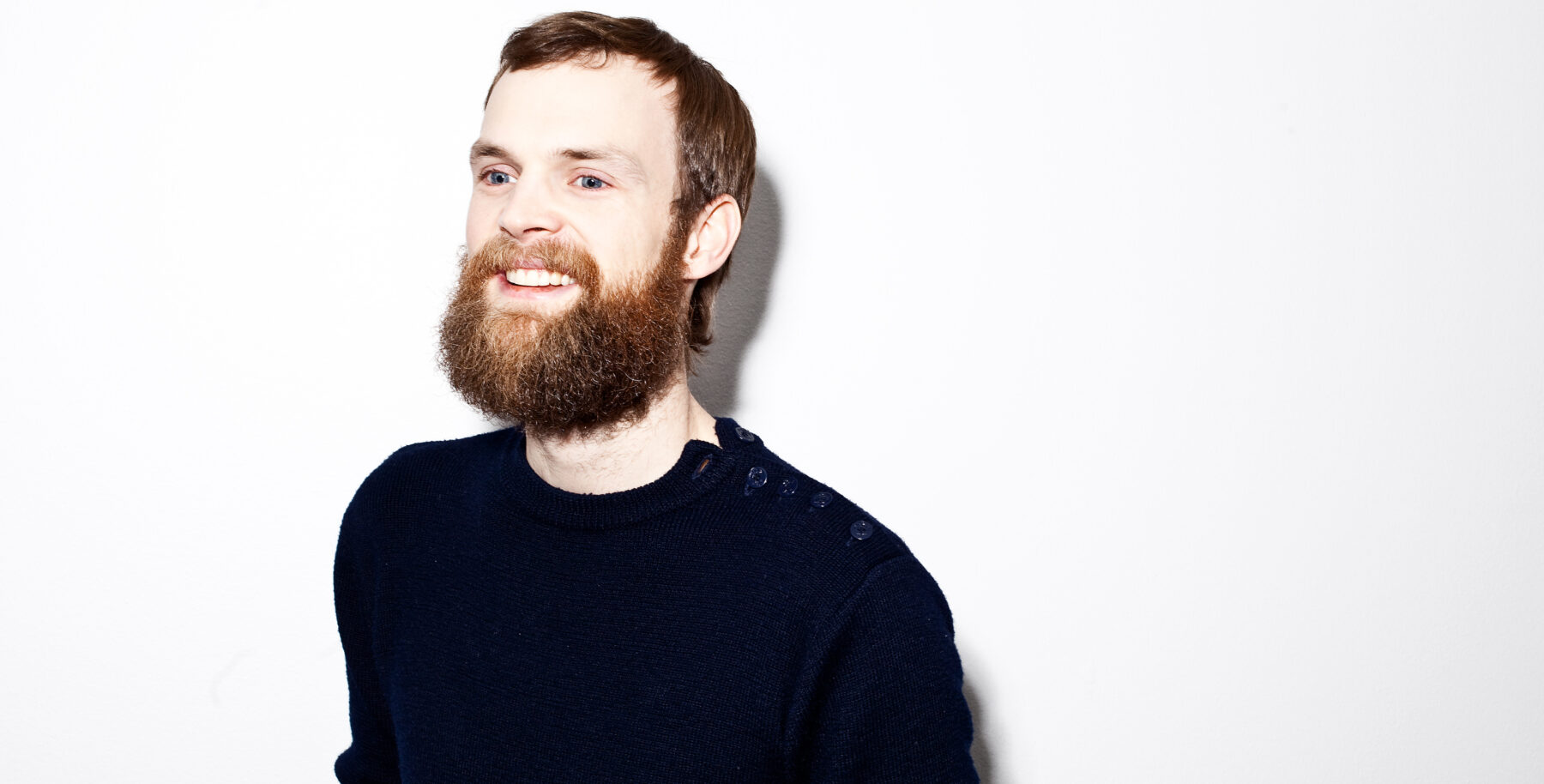 Norwegian DJ, producer and songwriter Todd Terje had a big year in 2014. After almost a decade in the business, he finally assumed the status as international dance music royalty with the release of his debut studio album It’s Album Time, and headline sets at some of the biggest clubs in Europe.

On 27 February, Terje will be joining Pete Tong at Control in Leeds, then hotfooting it down to London for a major Saturday set at the Ministry of Sound on the night of the 28th.

Since his arrival on the Scandinavian dance scene in 2004, Terje has remixed countless tracks, collaborated, produced and written for artists ranging from Franz Ferdinand and Lindstrøm to Bryan Ferry and Robbie Williams (with whom he co-wrote record-breaking chart-topper ‘Candy’). Renowned for his talent for sing-along tunes and the ability to blend house and techno rhythms with a lighter, nu-disco sound, Terje has been described as ‘king of the summer jams’ by Mixmag, as well as ‘magnificently bearded’ by Time Out, who have dubbed his Ministry of Sound appearance one of London’s ‘essential events’ for dance music fans this February.