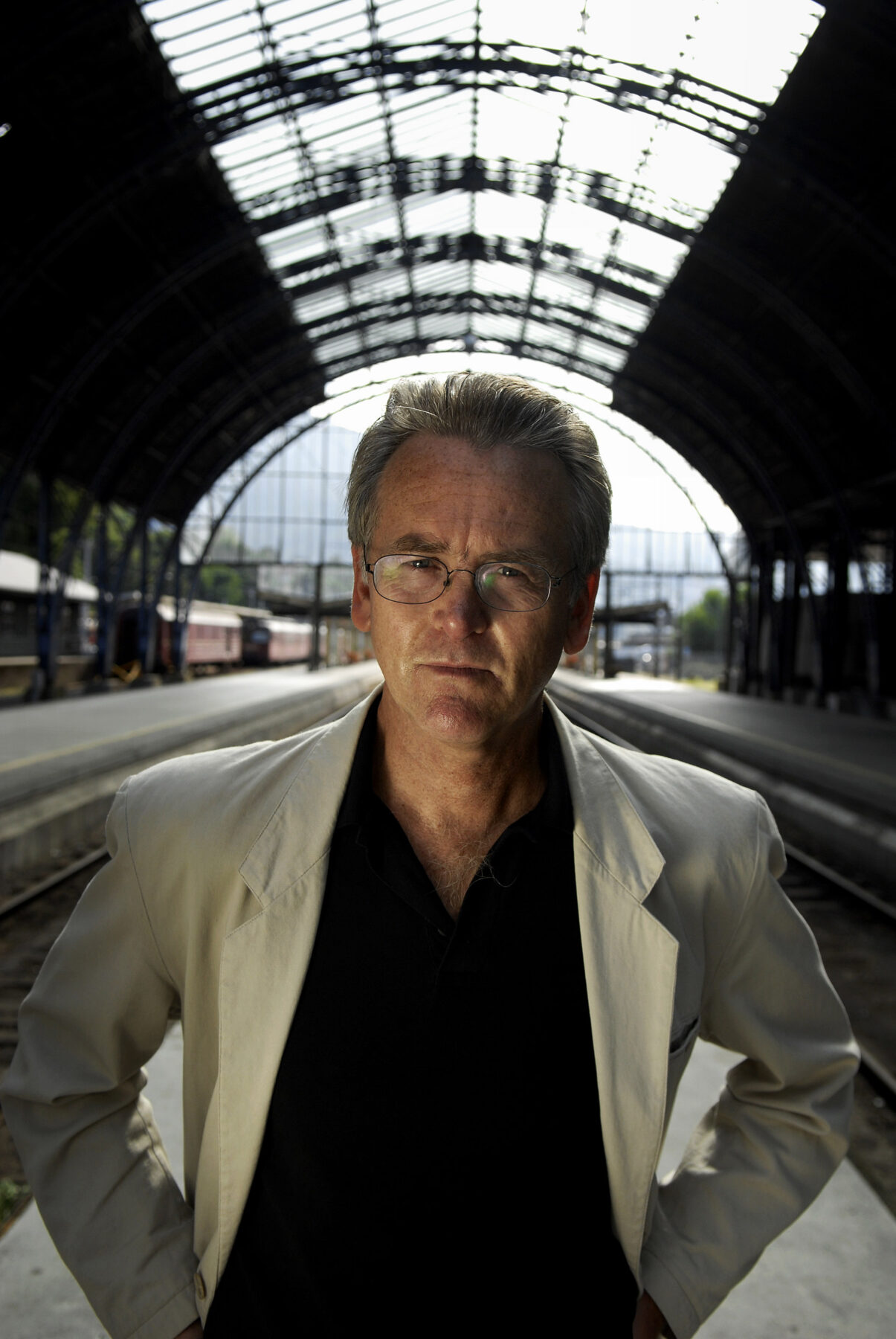 Chilling autumn darkness and Nordic Noir often go hand in hand. This fall, two of Norway’s leading crime authors come to Scotland for an evening of readings and thrilling discussion.

Tidelines Book Festival is an annual independent book festival held in Irvine, Scotland. This year, the festival brings in Norwegian writers Thomas Enger and Gunnar Staalesen to present and discuss their crime novels. 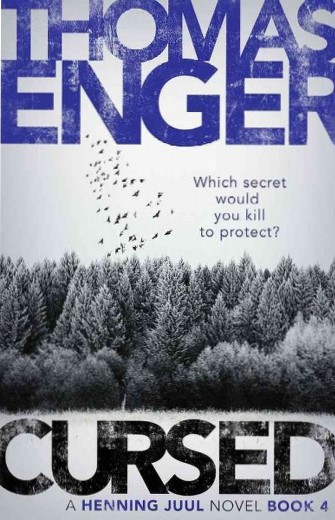 Thomas Enger released his debut novel in 2010. Since, his popular crime series about the journalist Henning Juul, has been sold to 26 countries. Earlier this year, the 4th book in the series was published in the UK. Be sure not to miss Enger’s talk about this instalment, and the thriller-series in general. 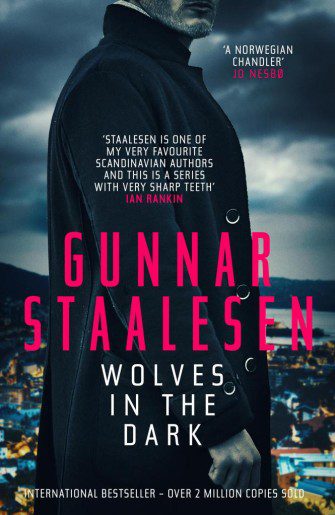 Gunnar Staalesen is a central figure amongst Norwegian crime writers, most famous for the much accalimed Varg Veum crime series. 2016’s “Storesøster”, the 21th story of detective Varg Veum and the 7th to be translated into English, was recently released in the UK as “Wolves in the Dark”.  Staalesen is set to dive deep into this novel and more at the Tidelines Book Festival event.