at St Giles in the Fields Church 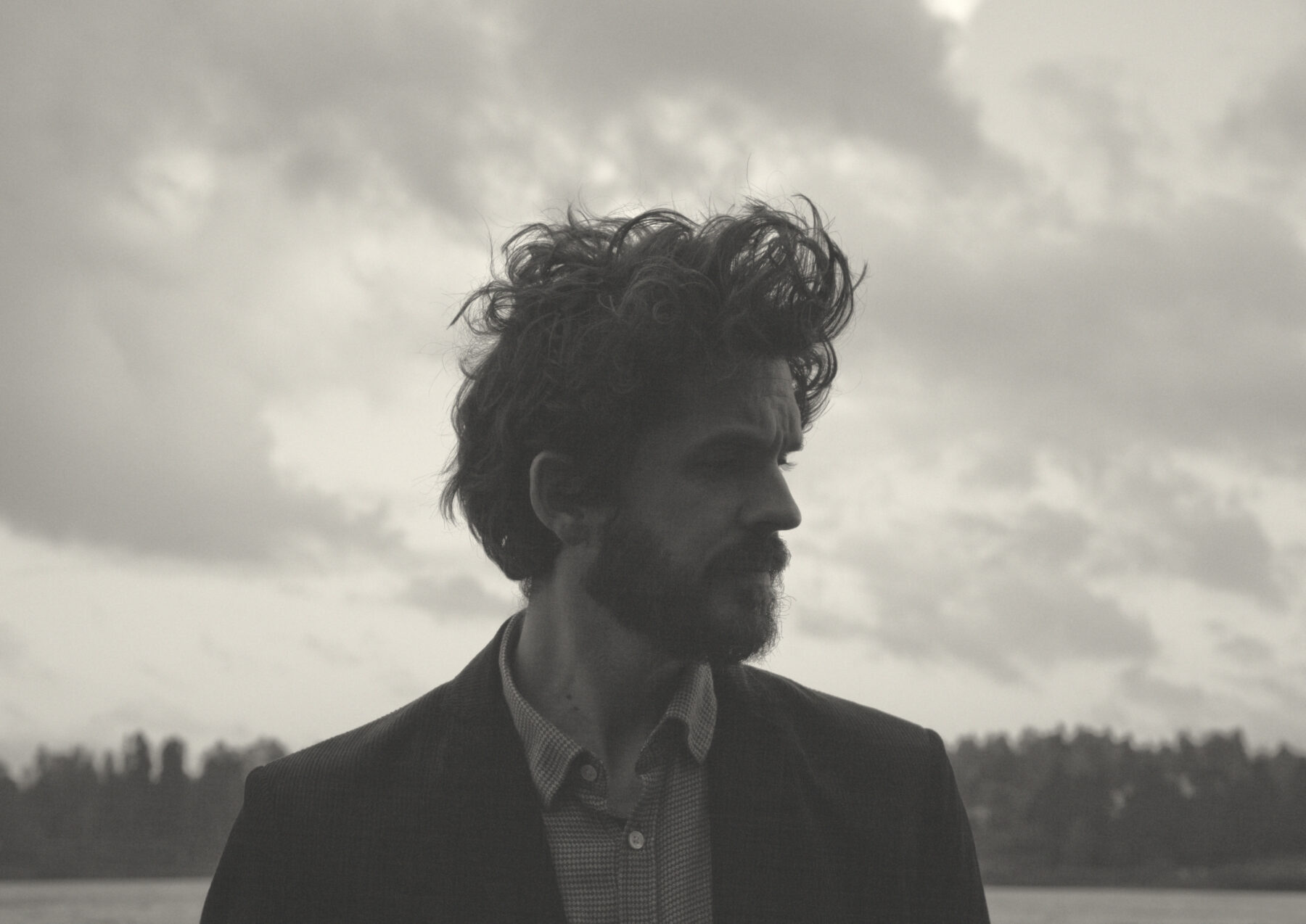 Not simply another man with a guitar, Norwegian singer-songwriter Thomas Dybdahl has received steady acclaim internationally for his authenticy and musical innovation. There’s no knowing where Dybdahl will go next, having explored a wide range of genres through his career. Sensitive pop alá Bon Iver may have made him well-known in the first place, but his jazzy projects have showed that he doesn’t comply to any set rules.

In preparations for a brand new EP set to be released early next year, in what could be a step in a whole new direction, Dybdahl will embark on an extensive tour throughout Europe. London is naturally on the list, where a bunch of lucky fans will see him perform in a truly unique and intimate setting at the beautiful St Giles in the Fields Church.

What’s Left is Forever, Dybdahl most recent studio album, will also be featured in the acoustic gig. Lingering with hidden intensity and focusing strongly on Dybdahl voice, it lends itself perfectly to the solo approach. Paste Magazines noted that “his craftsmanship is exhilarating to behold”, all adding up to the reasons why you definitely should consider heading to church this Thursday evening.