The Spirited Return of Tord Gustavsen

at venues across the UK

Renowned Norwegian jazz pianist Tord Gustavsen returns with a mesmerising, spiritually charged new trio featuring the remarkable voice of Simin Tander. Ahead of the album’s release and UK tour in March 2016, Mike Flynn spoke to Gustavsen about how his new musical vision came into focus.

Ever since he first emerged with debut album Changing Places in 2003, Norwegian pianist Tord Gustavsen’s bewitching, deeply meditative music has captivated audiences, earning him huge acclaim and album sales to match. Over the next 13 years, he’s brought his quietly intense style to various line-ups – recording six albums for ECM and working with leading Norwegian saxophonist Tore Brunborg and bassists Harald Johnsen and Mats Eilertsen. In January 2016, Gustavsen marked a creative renaissance with his forthcoming album What Was Said, returning with a new trio featuring long-time collaborator/drummer Jarle Vespestad and the Afghan-German singer Simin Tander.

Together, they explore a rarified mix of Norwegian hymns sung in Pashto (the national language of Afghanistan) and folk traditionals, alongside new musical interpretations of the verses of 12th-century Persian mystic Jalaluddin Rumi and US proto-Beat poet Kenneth Rexroth. Underlying this compelling, highly unusual swirl of music, language and culture is Gustavsen’s desire to unite the spiritual side of Christianity and Sufism – using music to break through ideological barriers and emerge somewhere new. 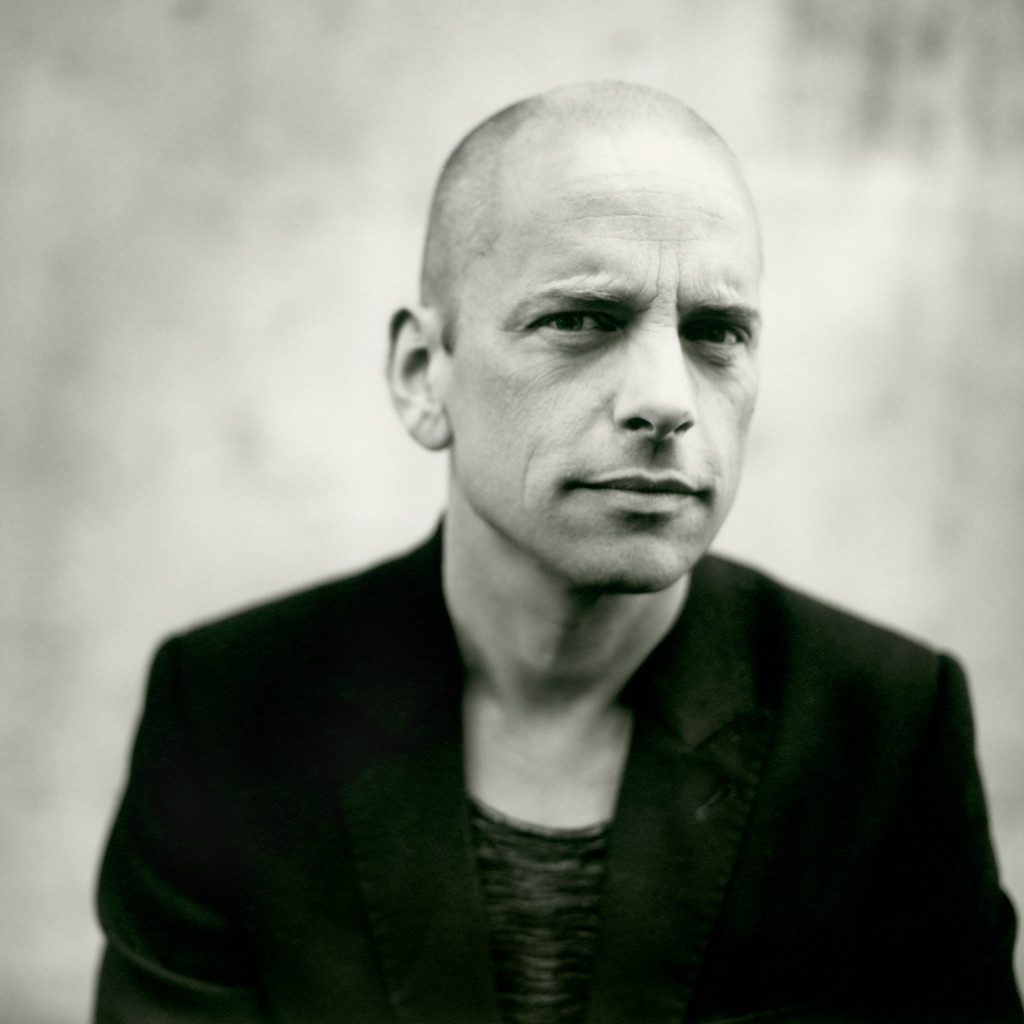 Gustavsen explains how this vision took hold: “I first met Simin in spring 2014, and the idea to invite her to develop this project arose shortly after hearing her singing in both Pashto and English. Working with her is really special, primarily because of her profound lyrical presence in the music – she really makes the melodies shine. Also, her multi-language skills are unique, and I find the textures and colours in her voice so appealing. Furthermore, the way she integrates strong solo singing with humble ensemble interplay is key to how this project is evolving.”

What about the roots of the music? “The Norwegian traditionals on the recording are hymns that I grew up with – melodies that feel like never-ending sources of musical energy and stimulating challenges to me. Reworking and translating the lyrics towards a kind of shared spiritual universe where Sufism and liberal Christianity actually meet, has also been a core passion for me. It feels deeply meaningful to try to approach a kind of integral, fertile spiritual ground in today’s world. Then, establishing the other layers of musical dialogue between the Norwegian hymns and my original compositions with Rumi poems, as well as the free improvisations and the instrumental tunes, enriched the totality further. And these flexible and very organic dialogues set the stage for a band repertoire that will keep evolving through live playing.”

Gustavsen’s career may have been defined by his instrumental groups, but its his collaborations with vocalists that have shaped the character of his music, so what is it he enjoys so much about working with singers? “I have worked with fantastic vocalists such as Silje Nergaard, Mahsa Vahdat, Susanna Wallumrød, Kristin Asbjørnsen, Solveig Slettahjell and others. I think it’s primarily the interaction with strong and communicative melody-making that appeals to me, plus I also have a deep involvement with song lyrics and poems. I have always felt that my basic mission and challenge is to ‘make the piano sing’ in every way. Playing with Simin Tander brings that challenge – and the blessings involved in trying to rise to the challenge – to a new level.”

From Thursday 3 March to Friday 11 March