The soundtrack of spring: Nordic Jazz 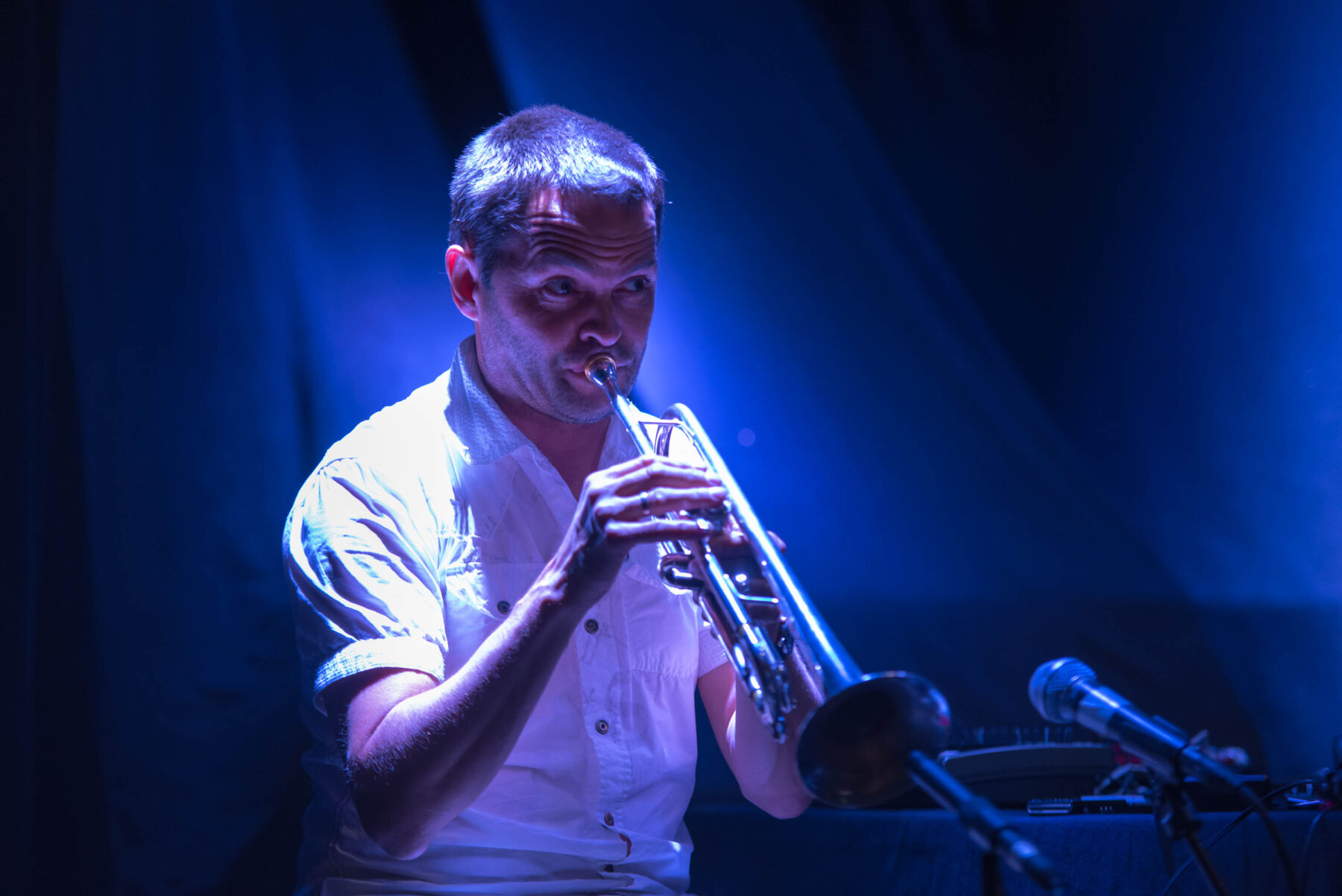 With two of the Norway’s great contemporary music-makers hitting the shores of Britain this spring, May is definitely the month of Norwegian jazz. Mike Flynn introduces us to the remarkable sounds of Thomas Strønen and Arve Henriksen.

Trondheim’s Konservatorium has incubated some of the most original musical thinkers over the last 30 years – not least the extraordinary trumpeter Arve Henriksen and the visionary percussionist and composer Thomas Strønen. Since they passed through the doors of its jazz department, the two have taken the creativity instilled in them there into parallel careers that have each expanded the possibilities and perception of jazz and improvisation. Both artists have strong links with the UK and this May are holding concerts across England, showcasing some of their most compelling music making to date.

Although known as solo performers, Strønen and Henriksen collaborated for several years in the late 1990s in the band Food – Strønen’s long-running electro-acoustic project with leading British saxophonist Iain Ballamy. Food has become renowned for taking traditional jazz ingredients – trumpet, sax, bass and drums – and finding new ways of spicing them up with electronics and live sampling.

Although Food continues to evolve (their latest album on ECM, This Is Not A Miracle, is their most electronically charged to date), Strønen’s musical vision has spawned several other outlets, the latest being his six-piece group Time Is A Blind Guide, in which a traditional piano trio is teamed with strings and percussion. The group and its eponymous debut album, recently released on ECM, first came into being for broadcaster (and passionate advocate of Norwegian music) Fiona Talkington’s Anglo-Norwegian Connexions series. Originally commissioned by radio stations NRK and BBC Radio 3, Strønen created a new work for 25 drummers and the saxophonist Tore Brunborg, which debuted at Oslo’s Nasjonal Jazzscene club in 2013. 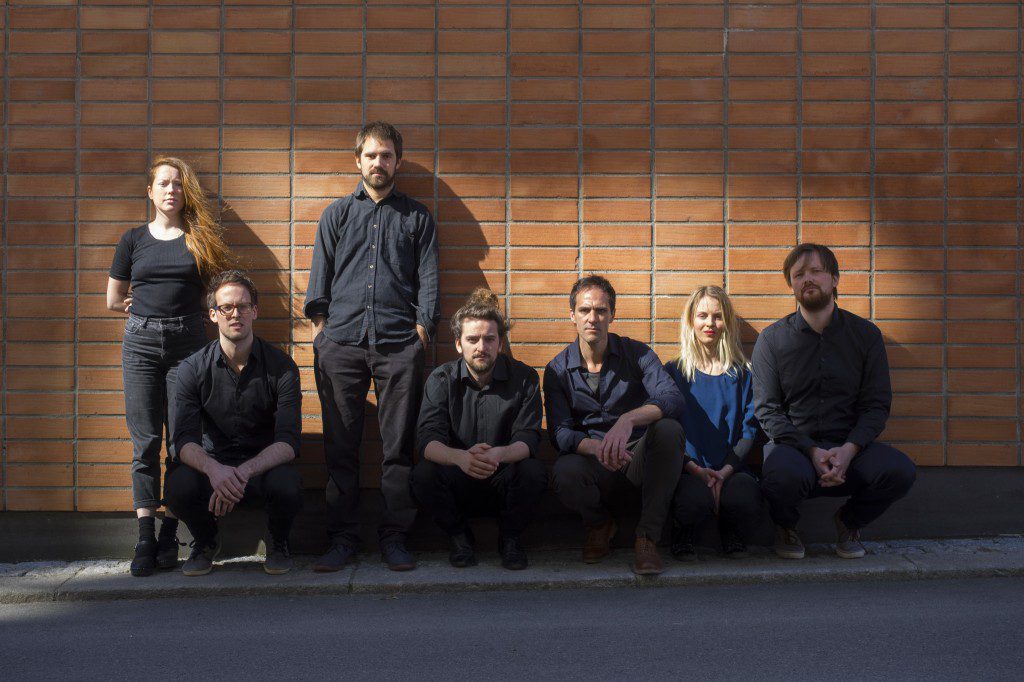 Time Is A Blind Guide tours the UK on 20–23 May, calling in on Gateshead, London, Birmingham and Norwich, but Strønen first appears on these shores on 1 May at Cheltenham Jazz Festival, to pay a heartfelt tribute to the great British pianist John Taylor, who died suddenly in July last year. The drummer, saxophonist Tore Brunborg and Taylor’s group, Meadow, previously played the festival where Taylor was both artist in residence and a regular performer, and this year will see Strønen line up with Brunborg and guest bassist Anders Jormin to remember Taylor’s spirit and music – regarded by many as among the finest by any European jazz musician of the last 50 years.

Arve Henriksen, meanwhile, is as prolific as he is profound: a founding member of internationally acclaimed improv group Supersilent; a renowned solo artist with eight albums to his name; and a collaborator with just about every major Norwegian jazz musician of the last 20 years. Two of Henriksen’s similarly revered Nordic contemporaries – electronics maestro Jan Bang and guitar soundscaper Eivind Aarset – join him and video artist Anastasia Isachsen for shows in Oxford, London and Bristol on 11–13 May, playing music from the trumpeter’s Places of Worship project, which draws inspiration from ruins and religious buildings. Evoking a hushed reverence and meditative calm with his emotionally charged, flute-like trumpet tone and haunting, wordless vocals, it all acts as a sonic bridge between this world and whatever the audience perceives as the next. Isachsen will respond to this by using specially designed lighting and video effects that will be projected onto the walls of the venue for a fully immersive audio-visual experience.