The runner up that conquered Norway 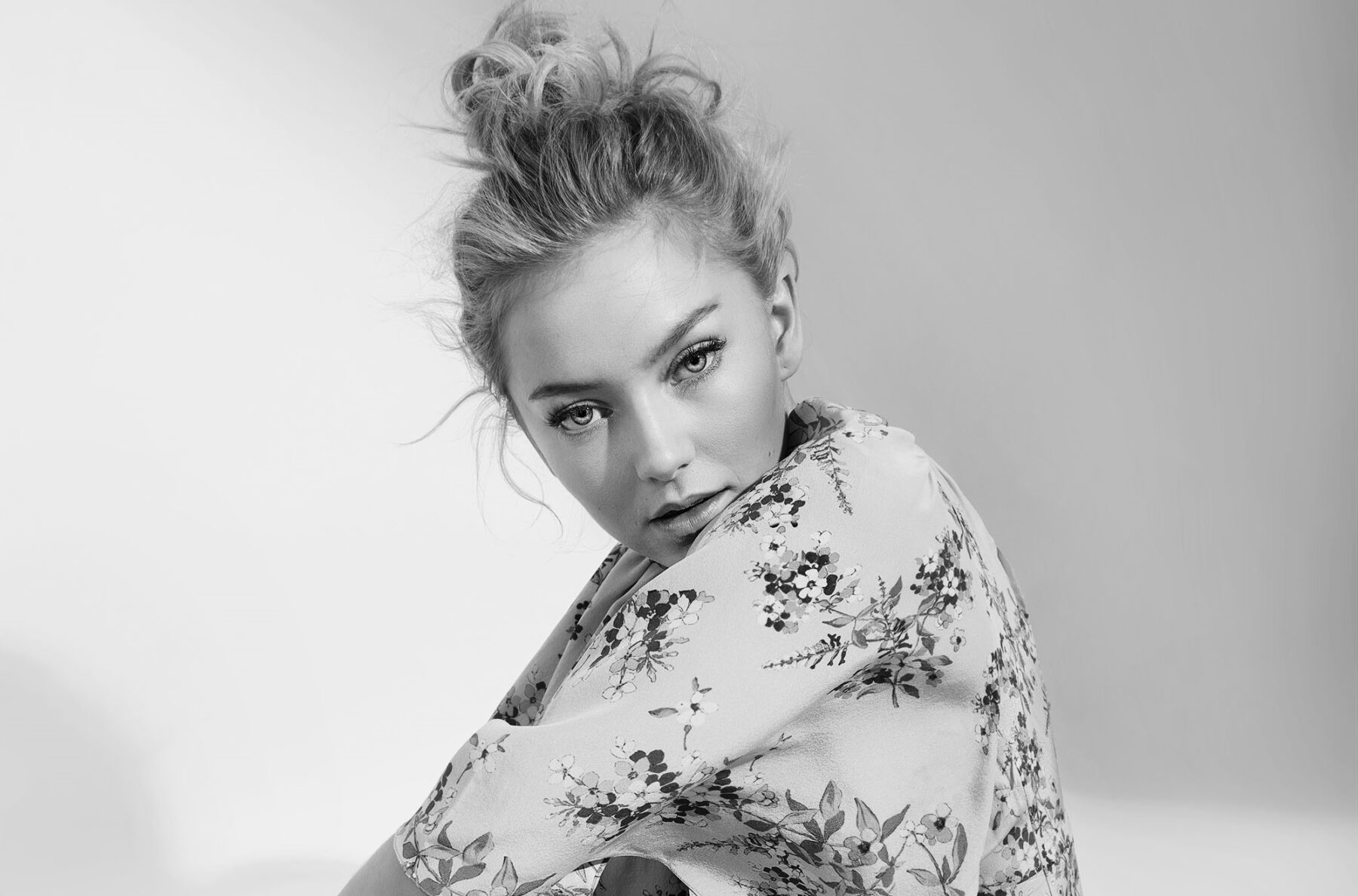 Astrid S’ life could have turned out so much different, had she won Norwegian “Idol” when she participated in 2013. For Astrid S it was when she was voted out of the competition in the semi-finals that her career caught speed for real. Following in the footpaths of other “Idol”-runner ups as Jennifer Hudson and Clay Aiken, Astrid S has now signed with Universal, has reached 5x Platinum status in Norway and has had more than 100 million worldwide streams on Spotify. This month she is on tour in the UK.

Growing up in the small town of Beråk in the midst of Norway, with less than 1.000 inhabitants and long, cold winters, Astrid Smeplass (which is her given name) was drawn to music and sports from an early age. Teaching herself to play the guitar and spending the rest of her available time on the football field, Astrid S has during her 19 years spurted into what NYLON Magazine called “Norway’s next great pop export”.

In an interview with the magazine, Astrid S explained how her career got started. “It began when I participated on Norwegian Idol. Or, it really started afterwards, when I got my record deal with Universal Music and I started writing my own music.” On the question of what she is most proud of so far in her career, the Norwegian sweetheart answered how she has handled the becoming of fame and her role as an artist. “It kind of happened really fast and unexpected. I never thought I’d be an artist or musician, but I couldn’t be more happy.” 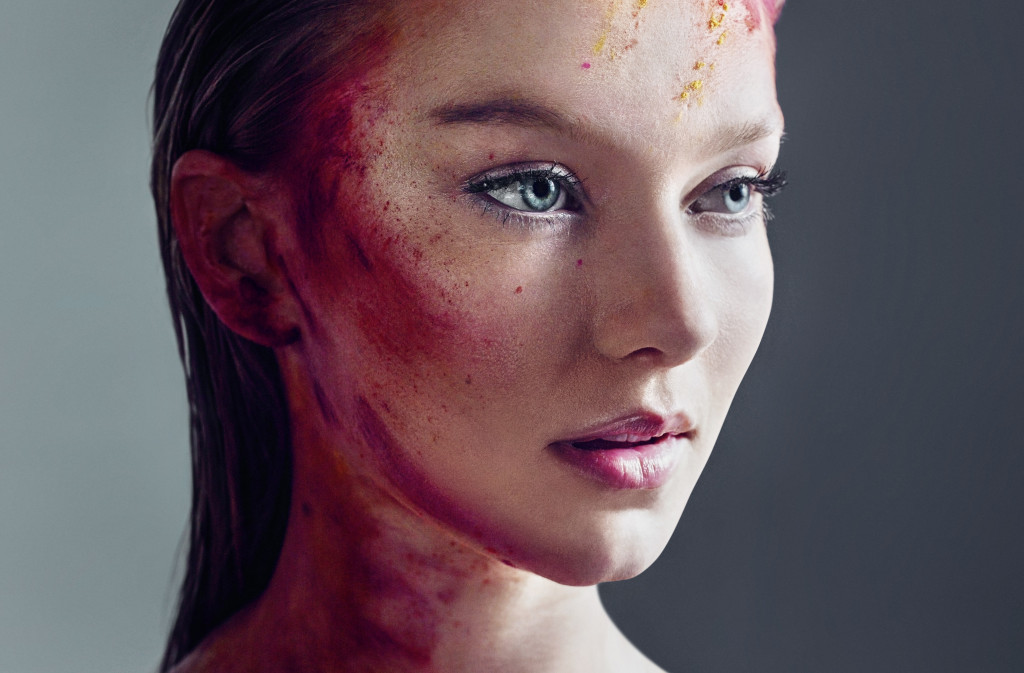 Apparently, her audience is happy too. Last Autumn, Astrid S won her first MTV EMA award as Best Norwegian Act, got two out of four awards at P3 Gull, an award given by the largest radio station for popular music in Norway, and she was nominated for Best Song (“2AM”) at the Norwegian Grammy Awards.

Beside all this, Astrid S released her new solo track “Hyde”. The track was premiered on Fader Magazine, and is an indication of what’s to be expected when her debut EP is due out later this spring, on 20 May. Meanwhile, her latest single “Running Out” has been picking up traction across the world and has passed 50 million streams on Spotify alone.

During her UK tour, Astrid S has one headliner concert at London Social on 20 April, which already has sold out. Luckily for pop lovers, the Norwegian pop star will stay in town to do two concert nights with worldwide critical acclaimed Australian musician Troye Sivan. The two of them will do concerts in Glasgow at 16 April, following up with concerts in Manchester on 18 April and London on 19 and 21 April. Their last UK date is in Birmingham on 23 April, before the tour continues throughout Europe.