The London audience can expect gripping symphonies as the 108 musicians in the Oslo Philharmonic Orchestra are led through their coming London concert by Chief Conductor Vasily Petrenko, accompanied on stage by violin virtuoso Henning Kraggerud.

Founded in 1919, the Oslo Philharmonic has had many renowned musical directors through the years, including Mariss Jansons, André Previn and Jukka-Pekka Saraste. Today the orchestra is led by the brilliant Chief Conductor Vasily Petrenko.

After just one week working with Vasily Petrenko in 2009, the Oslo Philharmonic invited the Russian conductor to be its fifteenth Principal Conductor. At a landmark concert in Oslo on 28 August 2013, Petrenko was inaugurated in his new role conducting Stravinsky’s The Rite of Spring. For the English audience, Petrenko might be known from his time as the Chief Conductor of the Royal Liverpool Philharmonic Orchestra.

With a bold and ground-breaking first season, Petrenko has led the Philharmonic through a series of global performances encompassing the familiar and the avant garde, with a broad repertoire of contemporary pieces, unusual instruments and offbeat selections alongside classical favourites. 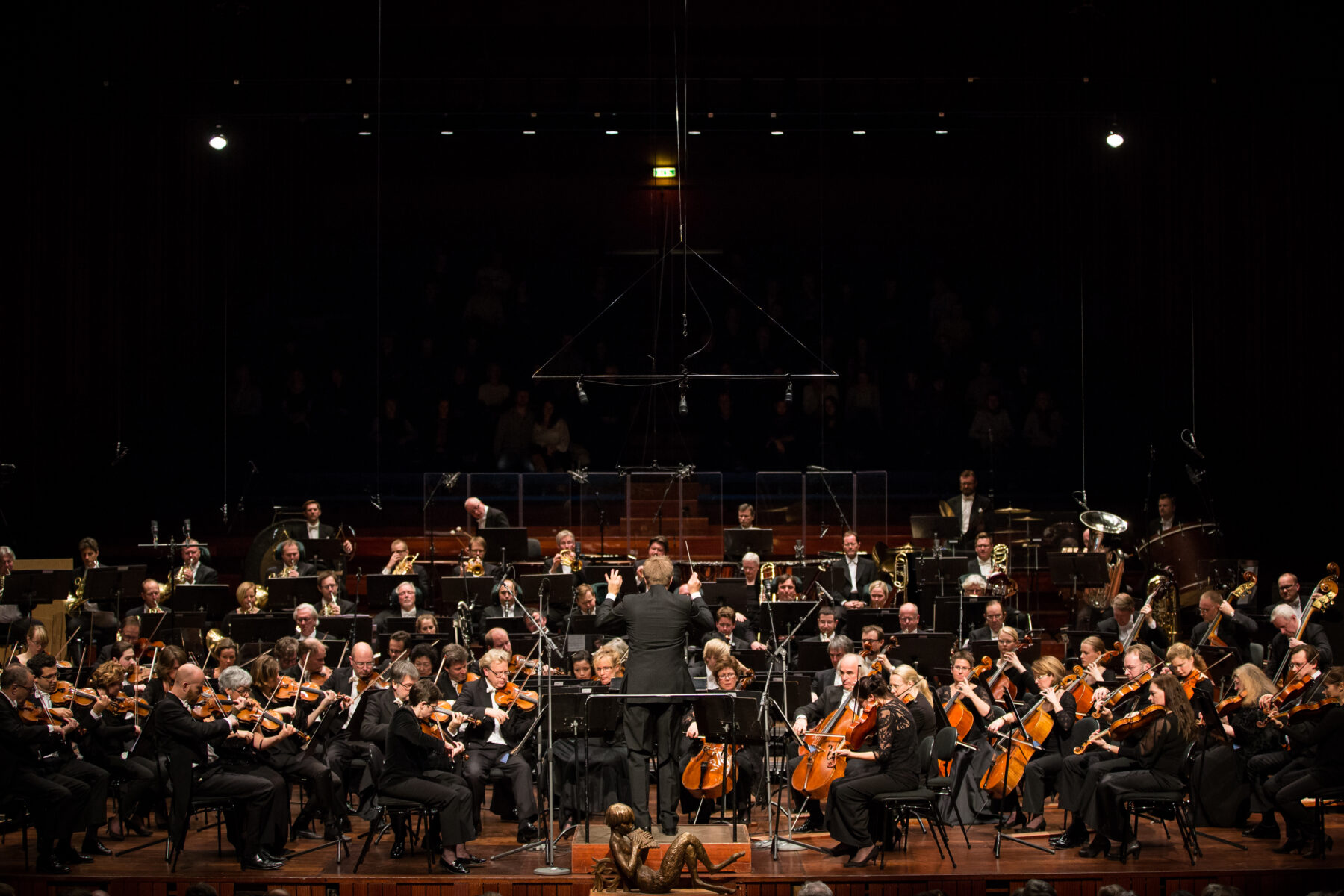 According to the Chicago Tribune, Petrenko has inspired the orchestra to go well beyond its normal megawatt virtuosity. “Seldom has the trajectory to the hollow triumph of the final pages been more exactingly plotted, or more excitingly conveyed. The orchestra gave Petrenko everything he asked for, and more,” the newspaper writes. According to BBC Music Magazine of April 2015, mentions Petrenko as a conductor with an intelligent, informed but deep love of his music.

For the London concert, the Oslo Philharmonic will collaborate with Oslo-born violin virtuoso Henning Kraggerud, who will perform Tchaikovsky’s popular but demanding Violin Concerto, followed by Shostakovich’s emotional Symphony No. 5. In an earlier review, The Telegraph wrote ‘The remarkable young Norwegian violinist Henning Kraggerud gave a fresh, stimulating performance of Tchaikovsky’s Violin Concerto… Kraggerud’s playing gripped the attention through its subtle blend of tenderness and virtuosity.’

Here you can watch the orchestra and their chief conductor preforming Tchaikovsky’s Symphony No. 5