at venues across the UK 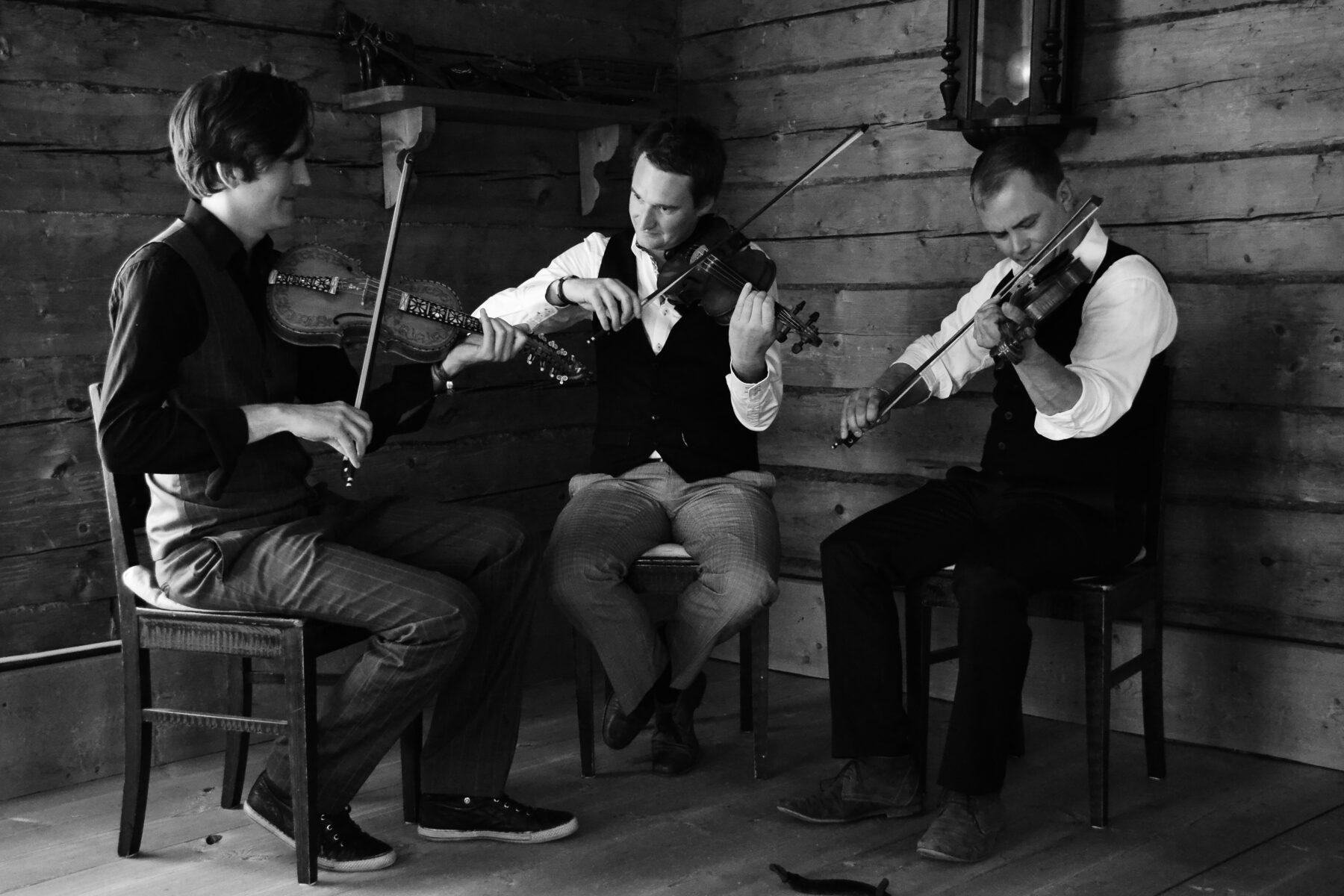 Combining three of the richest fiddling traditions in the world, the Nordic Fiddlers Bloc is an energetic trio of folk musicians coming together to create a unique sound that both celebrates their individual musical heritages and injects a fresh energy into the international folk scene.

The group is the brainchild of Swedish fiddler Anders Hall, who felt that combining three unique distinctive fiddle styles together would create something special. After recruiting Norway’s Olav Luksengård Mjelva and Kevin Henderson from the Shetland Islands, it became clear that Hall was onto something, and the fiddlers three have been collaborating ever since. 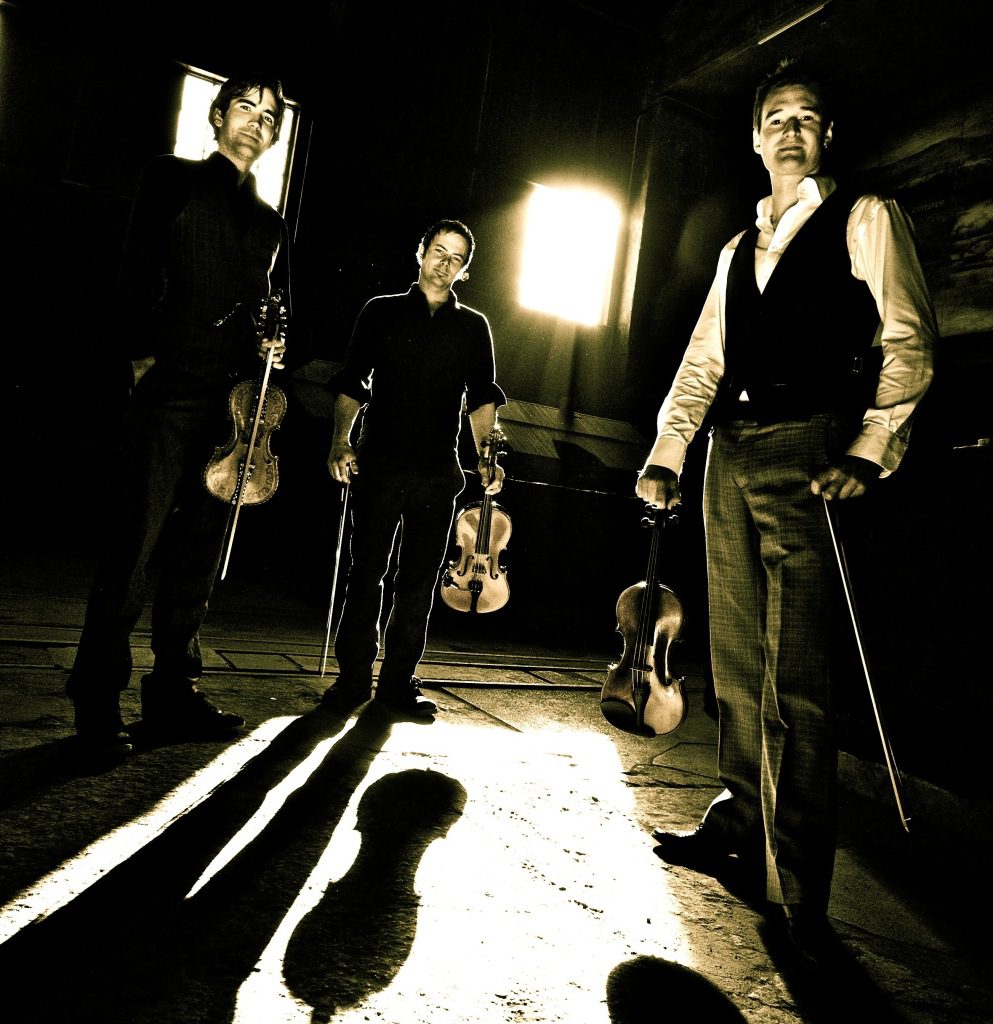 This autumn, the Nordic Fiddlers Bloc are touring throughout the the UK – offering fiddle aficionados an evening of virtuoso music-making and new-to-folk audiences one-of-a-kind performances of irrepressible verve and good humour.