The House of Matoma

at The Nest, London 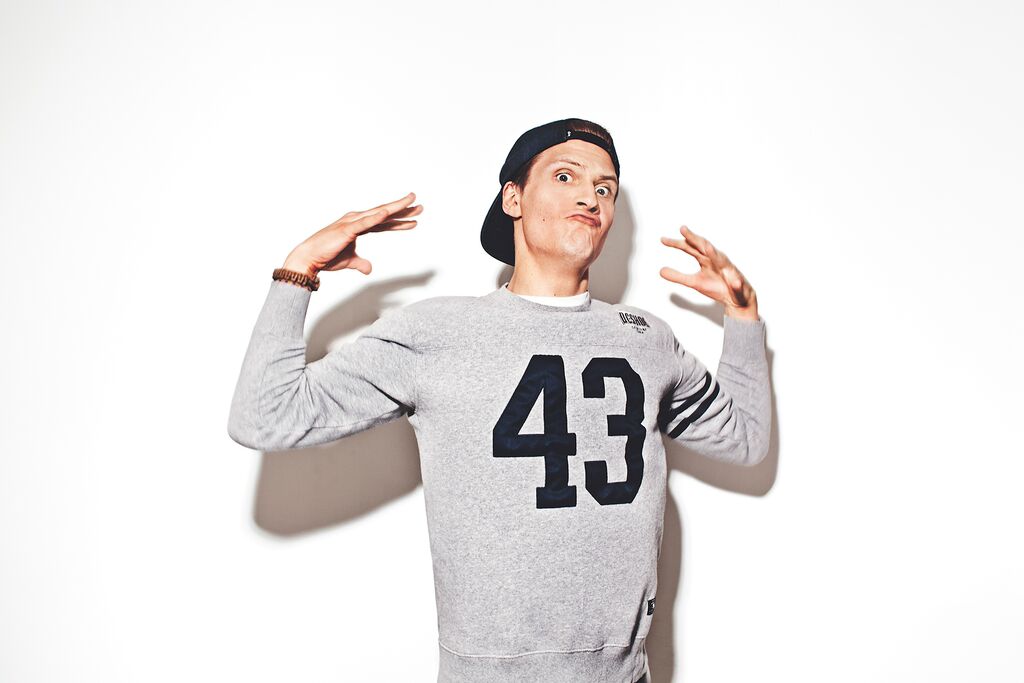 Following Kygo’s show at the beginning of the month, Tom Stræte Lagergren becomes the second hot-property electronic artist to land in London from Norway this September.

Playing at the Nest in Dalston on the 26th, Lagergren – better known as Matoma – is another hobbyist DJ who has hit the big time. Born in the small town of Flisa in Hedmark, Tom Stræte Lagergren was all set for life as music teacher after graduating from his BA. His bedroom remixes soon captured the attention of a number of leading artists and record companies, and when he released his hip-swingingly smooth take on the Notorious B.I.G.’s ‘Old Thing Back’ in summer 2014, he had a hit on his hands. Enrique Iglesias asked him to remix ‘Bailando’, and this year, Matoma joined Jenifer Lopez on Jason Derulo’s ‘Try Me’.

’Love is composing electronic music with groovy bass lines, percussion and synths,’ he says. ’I love music with a great dynamic pump, but also music that is produced with soul and passion. To me this is essential to create an atmosphere filled with good vibes and tones.’

Now with major contracts signed and a stream of sell-out gigs behind him, he’s bringing his trademark brand of tropical house to East London. Expect good vibes and tones by the deck-load – plus quite a crowd there to hear them.