The dark world of Agnes Ravatn 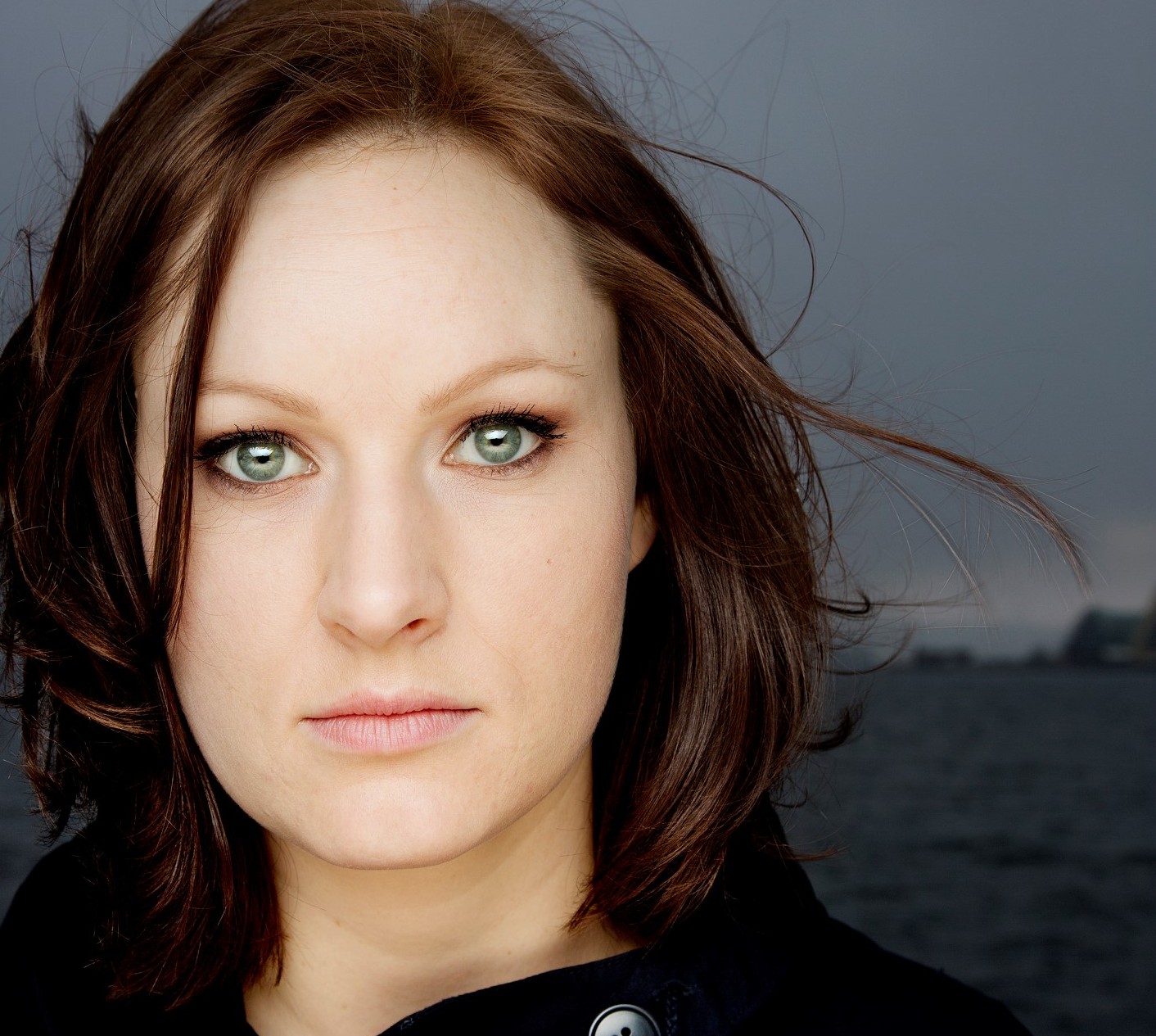 Back in January, we pegged the English translation of Agnes Ravatn’s novel The Bird Tribunal as one to look out for at the London Book Fair. This September, the author and columnist is coming to Stirling for the fifth Bloody Scotland festival of crime, noir and otherwise gore-spattered literature from around the world.

Already recognised in Norway as one of the sharpest young writers in her genre, Ravatn is on the verge of making waves in the UK literary scene, with her distinctive wit, gift for satire and sharp eye for human fallibility.

Born in Ølen, Rogaland in 1983, Ravatn initially studied music at the University of Bergen, but a subsequent creative-writing course at the Skrivekunstakademiet in Hordaland set her on the path to a career in literature, and she has been juggling journalism and fiction writing ever since.

In the space of a decade, Ravatn has amassed a cult following in Norway, for both her fiction and cultural criticism.Together with three colleagues, she launched a subversive Norwegian cultural commentary periodical in 2006, which was released in book form, as Ikke til hjemlån (Not for home loan), in 2008. Her debut novel, Veke 53 (Week 53), was named ‘Best Bergen Book’ in 2007 by the Natt & Dag arts and current affairs newspaper, and the following year, she received the Pastor Alfred Andersson-Rysst Literature Fund from Samlaget, and a literature scholarship from Rogaland county council.

Ravatn’s first collection of columns from the cultural and politics paper Dag & Tid was published in 2008, and in 2011 another collection of essays, Folkesnad (Popular Reading), was nominated for Norwegian literary accolade, the Brage Prize. In 2013 by her second novel Fugletribunalet (The Bird Tribunal), won the P2 Listeners’ Novel Prize, spawned a play that premiered in Oslo in 2015, and will be released in English this September. The translation, by Rosie Hedger, was given a PEN Translates award in June this year.

WHSmith has recently chosen Ravatn as one of the 12 up-and-coming authors on its Fresh Talent list and will be championing The Bird Tribunal from shop displays in stations and airports across the country.

To coincide with the release, Agnes Ravatn will be joining Iceland’s Yrsa Sigurgardottir and Sweden’s Erik Axel Sund at 3.15pm on Sunday 11 September for ‘Northern Lights’, Bloody Scotland’s discussion of the Nordic crime wave in literature.

Operasjon Sjøldisiplin (Operation Self-discipline) Ravatn’s most recent work is a ‘self-help’ book chronicling her struggle to remain focused in the face of internet addiction. The result is a scientifically founded, practical guide to regaining willpower and self-control.

Fugletribunalet (The Bird Tribunal) Her first work to be published in English tells the strange tale of an Oslo TV broadcaster attempting to start again after a sex scandal. The job she takes on, as a maid for a reclusive man in a remote house by the sea, does not prove to be the respite she was seeking, however, as she becomes obsessively curious about her employer, the secret he is hiding and what he really wants from her. 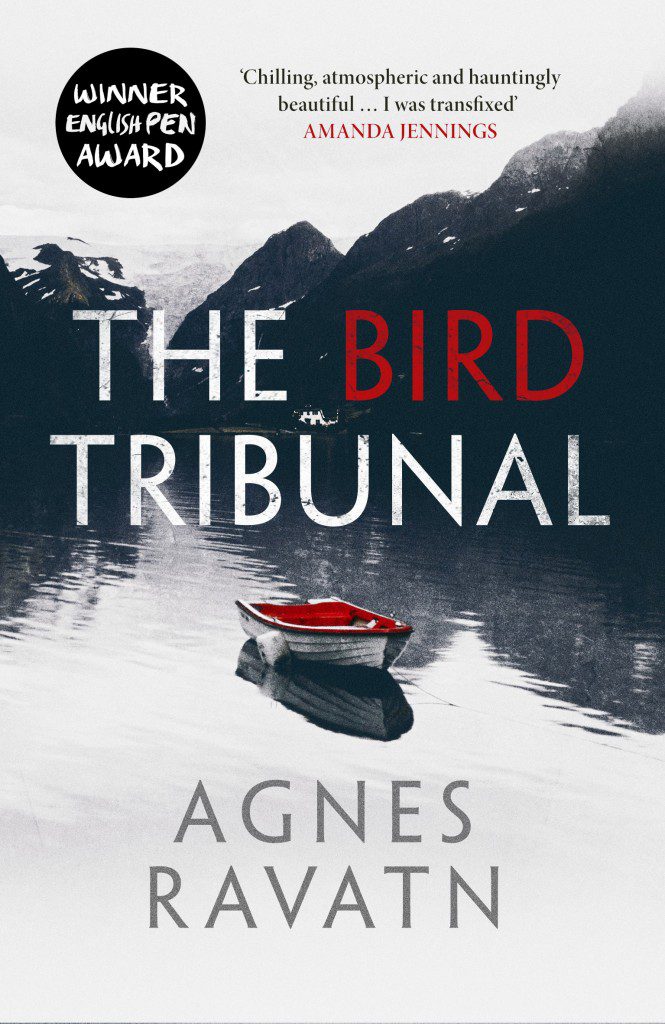 Folkelesnad (Popular Reading) Ravatn’s second collection of essays examines the world of magazine media and what it says about human nature and the passions and interests that define people. Do they reflect their readership? Offer simple escapism? Or do they have a more sinister agenda? Ravatn’s excoriating critique of mass media and popular taste is incisive, insightful and very, very funny.

Stillstand (Standing Still) Collating Ravatn’s essays for Dag & Natt into book form, Standing Still looks at situations where nothing happens. She takes us into the corners of society that are normally overlooked, such as the district court, the monastery and the Norwegian parliament’s speaker’s chair on 17 May – Norwegian constitution day – and recounts her own observations of these ‘empty spaces’. The result is a fascinating and entertaining portrayal of society, as seen from the gaps within it.

Ikke til hjemlån (Not for Home Loan) A deliberately amateurish collage of comic strip, collage, photography and commentary, this collection of cultural ephemera from Ravatn and her three collaborators is a hilarious assault on conventional good taste and the literary establishment.

Veke 53 (Week 53) Her debut novel paints a picture of a divorced middle-aged man forced to confront his dissatisfaction with life and take responsibility for the choices that he has made. Set in the run up to Christmas, the novel explores what it means to seek a second chance, without having the faintest idea how to go about finding one.