Espen Rasmussen was announced the winner of the “Professional daily life” category for his portraits of society in the wake of the collapse of the coal industry in West Virginia in his series The Curse of Coal .

A selfie project and a portrait of the changes in a mining society, has led the two Norwegian photographers Kristoffer Eliassen and Espen Rasmussen to be short-listed for the world’s biggest photography competition, the 2016 Sony World Photography Awards.

The short-listed images in this year’s competition has been chosen from a record breaking 230.103 entries from 186 countries, the highest number of entries in the awards’ nine year history. Among the thousands of images, the works of two Norwegians stood out from the crowd.

One of the two is Kristoffer Eliassen’s The Selfie Project. For his work, the photographer has been short-listed in the Professional Staged category. According to Eliassen, he likes to play with traditional themes such as romanticism, nude photography and landscape. In The Selfie Project, he explores how self-portraiture for many people has become an obsession and how this obsession can lead to absurd situations. 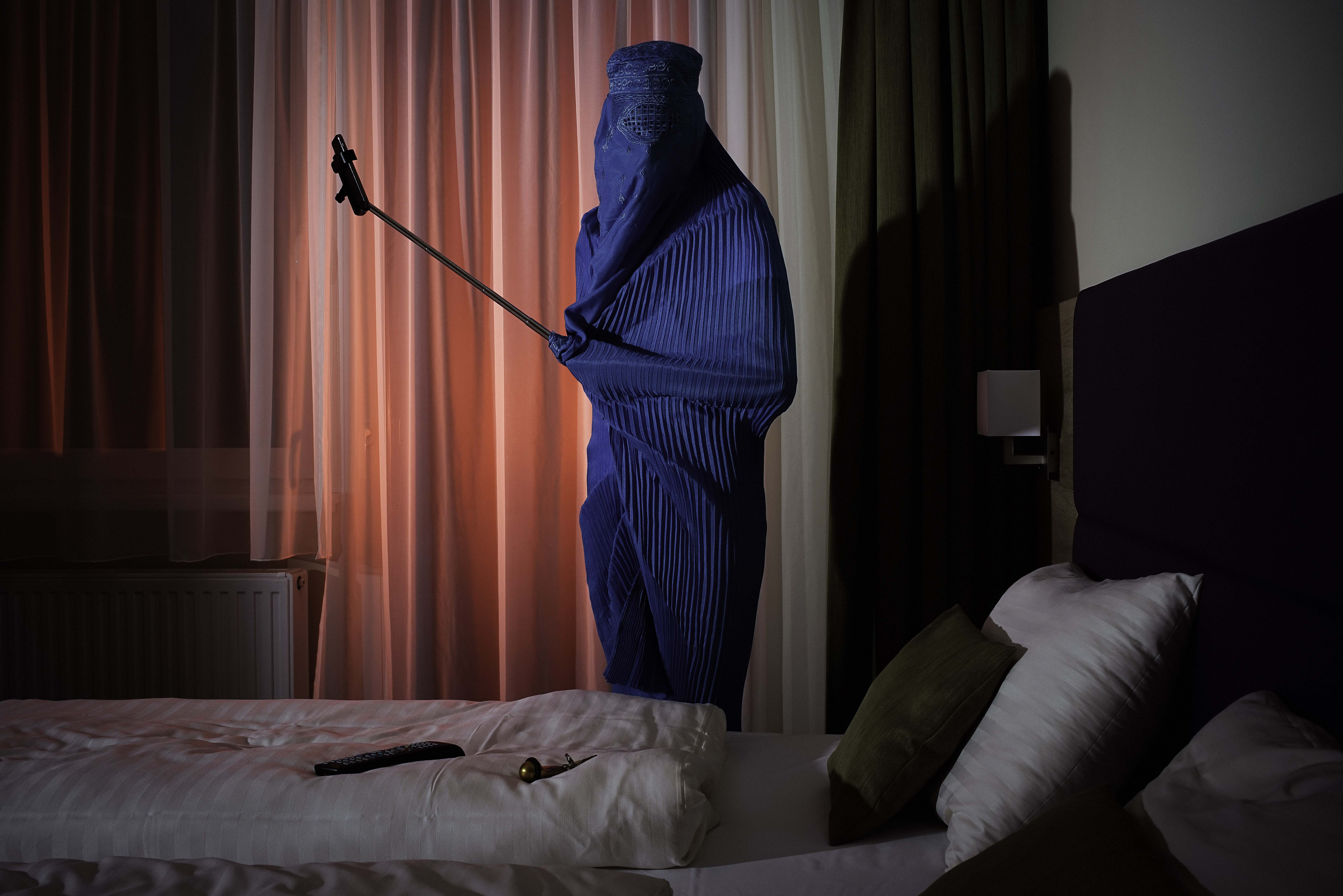 Eliassen’s Norwegian competitor, Espen Rasmussen, is constantly working on his own projects, beside his daily job as the photo editor at VG Helg, a weekend magazine in the biggest newspaper in Norway. His work often focuses on humanitarian issues and the challenges related to climate change. The short-listed series The Curse of Coal is a personal look into the consequences of mines being closed and the high number of drug users in the areas in and around Beckley, West Virginia. Rasmussen has been short-listed in the Professional Daily Life category. 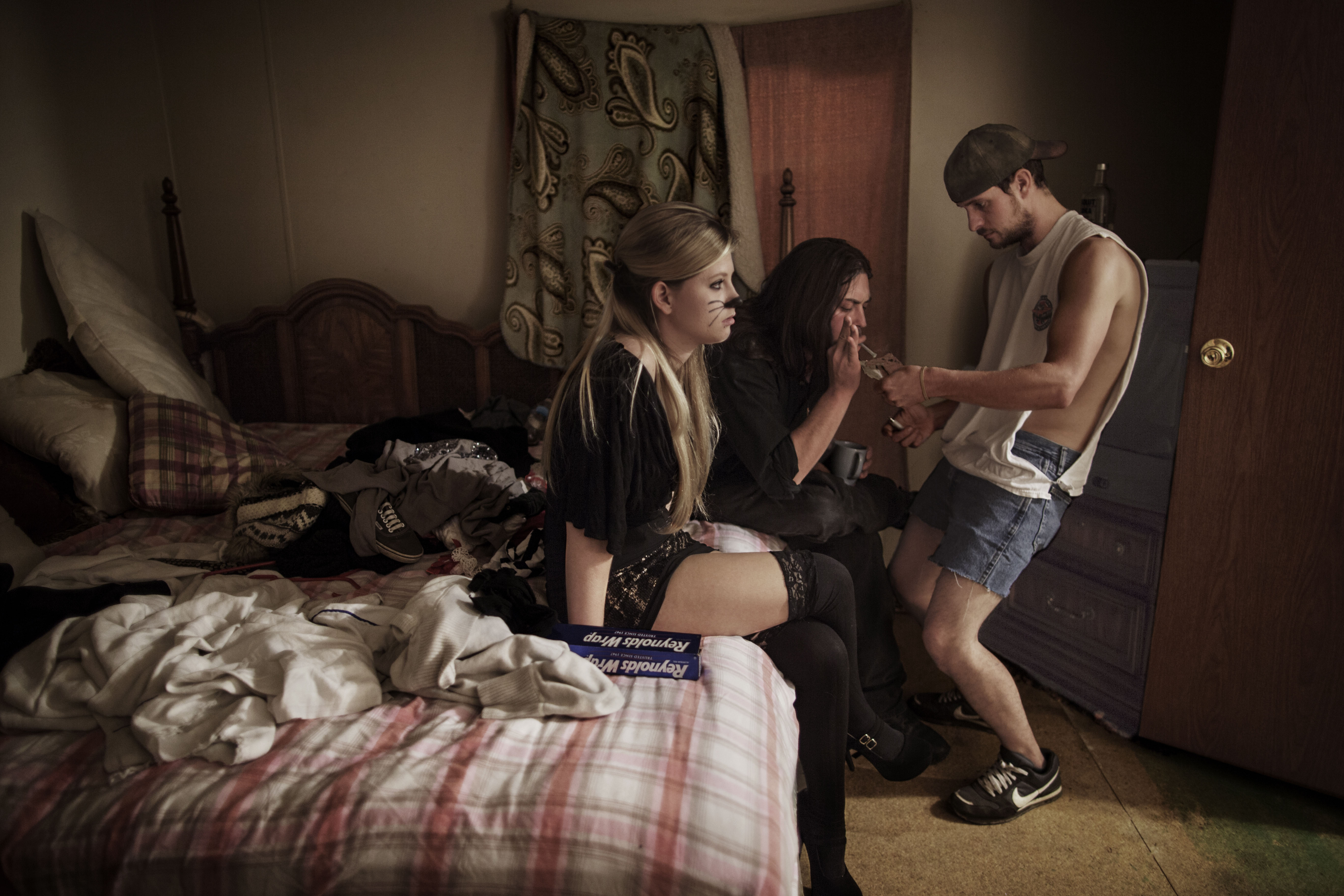 Coal used to be the gold of West Virginia, US. But then Obama came and new environmental regulations. Together with lower price on coal, it led to huge redundancies and the coal became a curse for many of the coal-cities in West Virginia. In 1940, 140.000 worked in the mountains, today only about 15.000 are left in the coal business. Town like Beckley and Mullens does not have many other sources of income. Drugs, pills, alcohol and violence is dominant many places, and young people are struggeling to find work, forcing many to move, says Espen Rasmussen. Photo: Espen Rasmussen.

Speaking about all the photographers who have been short-listed this year Scott Gray, CEO of the World Photography Organisation and organiser of the awards says “We are extremely pleased with our jurors’ choices this year. Despite the increase in the number of photographers, and the amount of imagery that required judging, this year above all others we have witnessed a wealth of powerful imagery in the traditionally strong social documentary categories as well as the art and conceptual work. It is wonderful for the medium that it can offer such rich diversity.”

The winner will be announced Thursday 21 April, with a following exhibition of the competing works at Somerset House. The short-listed images will also be published as a book.

Friday 22 April to Sunday 8 May