at The Deaf Institute & Oslo Hackney 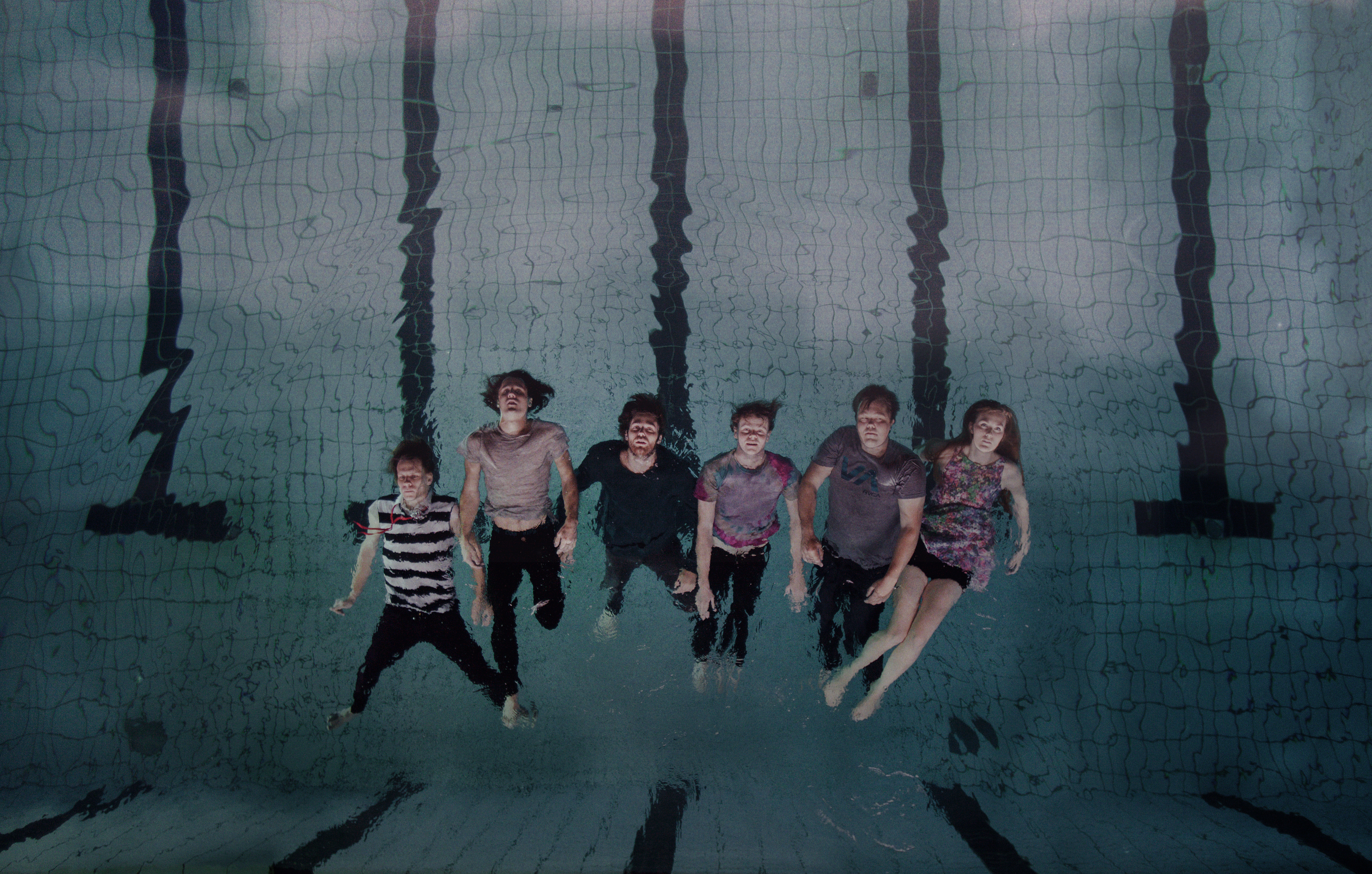 Norwegian 6 piece band Team Me kick off their European tour here in the UK with concerts in Manchester and London. The band recently released their second album Blind As Night on Propeller Recordings.

Indie pop group Team Me electrified the Norwegian music press with their debut To The Treetops in 2011 and were picked by NME as one of its 10 favourite bands to play SXSW in 2012. Since their inception, the band have played more than 250 shows, won two Independent Music Awards and taken home the Norwegian Grammy for Best Pop Album.

Norwegian newspaper Bergensavisen has already claimed that Blind As Night will stand out as one of the year’s album highlights”, in addition, Q Magazine refer to their music as “Complex, Majestic pop”.

February 18 in Manchester
February 19 in London