Take on A-ha this Easter 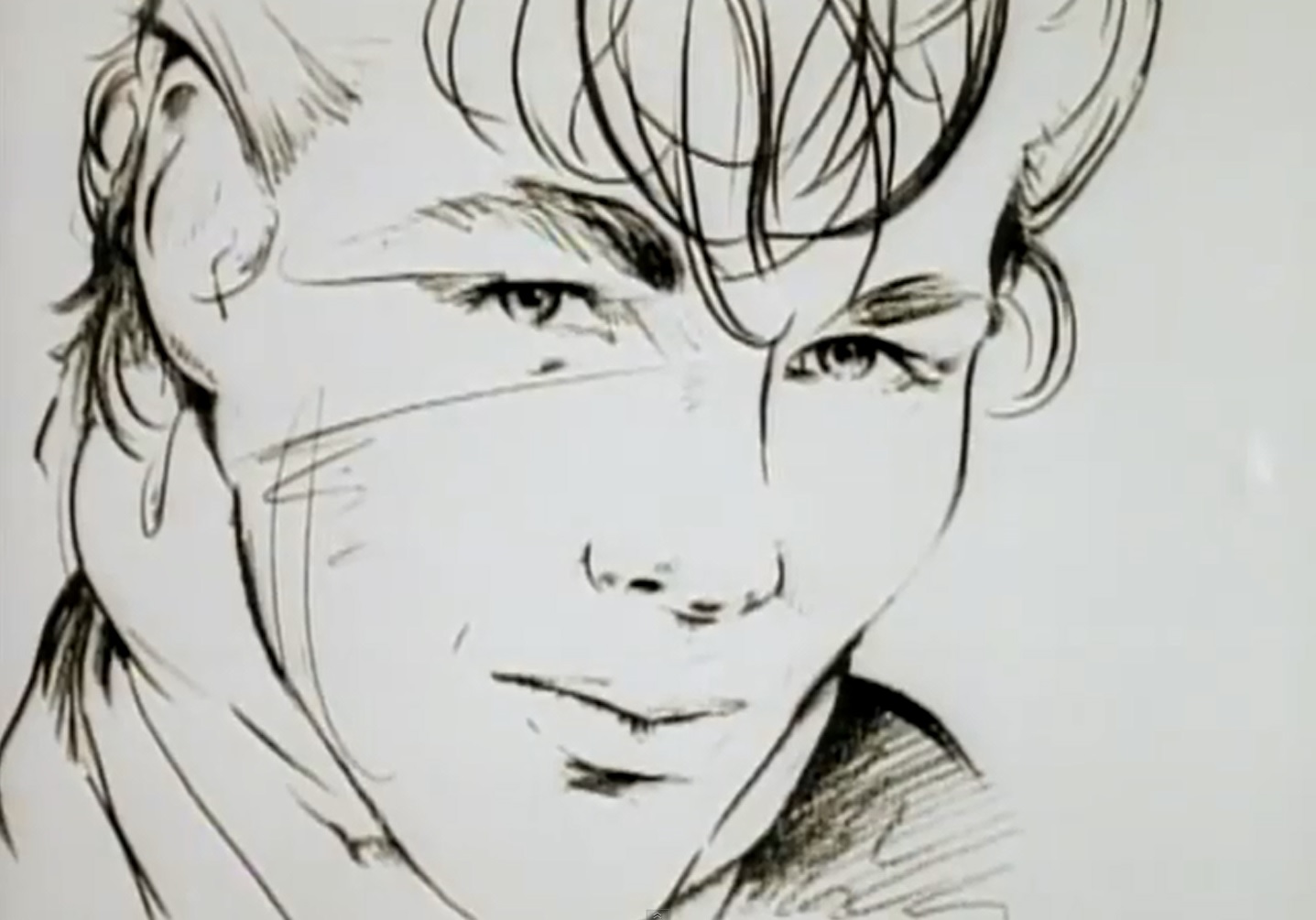 Since they released their mega hit Take On Me in 1984, A-ha has been a constant in the Norwegian music scene. Even though the band has had their share of farewell concerts, they always seem to reappear. This Easter, they’re headed for London, O2 and BBC.

This Easter Londoners get a chance to dive back to the 1980s, at least in the musical sense. During Easter Norwegian band A-ha will do two  concerts, one live and one on radio. So, for those who can’t be at O2 in London on Saturday 26 March, they’ll get a chance to get a live experience of A-ha at BBC Radio 2, Thursday 24 March at 8 PM.

According to Jeff Smith, Head of Music BBC Radio 2 and 6 Music, A-ha have always been a favourite of Radio 2 listeners. “We are hugely excited to be able to confirm A-ha for our latest in In Concert performance. Audiences at home will be able to be part of the atmosphere of this spectacular evening of music and listen as the band perform some of their biggest hits”, Smith said.

That means a performance of the iconic Take On Me. When re-released in 1985, the song quickly became a mega hit on both sides of the Atlantic. The first version of the song, released in 1984, was promoted by a video of the band performing the song in front of a blue background, never made it to the charts. In fact, it wasn’t until the band re-released the single with the groundbreaking video of Morten Harket as a cartoon figure, that the song peaked and Take On Me became number 1 on the US Billboard Hot 100, and number 2 on the UK Singles Chart. This was the first time ever that a Norwegian had a number 1 song in the US.

All this happened only three years after the band was formed, in Oslo 1982. Helped to fame by producer John Ratcliff, Morten Harket, Magne Furuholmen and Pål Waaktaar-Savoy has experienced global success since the mid-1980s. Since the start in 1982, A-ha has sold more than 100 million records worldwide.

In October 2009, the band announced they would split after a worldwide tour in 2010. Thousands of fans from at least 40 different countries congregated to see the band one last time, but it only took four years before the original band members reunited. In relation to the release of their 10th studio album, Cast in Steel in 2015, A-ha stated that the band will stay reunited for two more years.