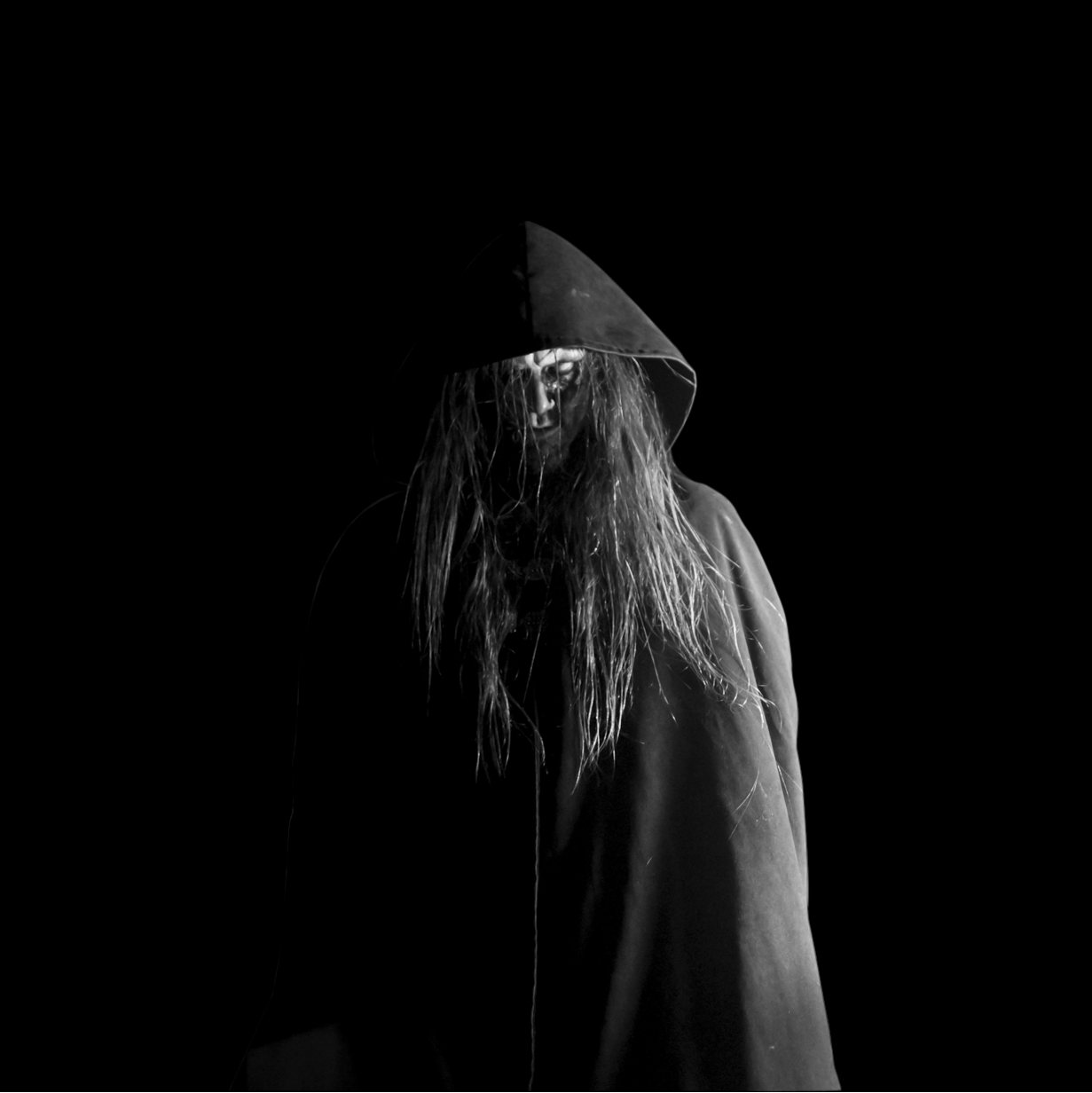 With their sixth album Stridens Hus in the bag, Taake are set to shake the foundations of Camden’s Underworld this autumn. Led by energetic and controversy-courting frontman Ørjan ‘Hoest’ Stedjeberg, the band has recently toured Europe as well as South and North America to a rapturous response from metal fans and critics. Now it’s London’s turn for a dose of darkness, courtesy of one of the early pioneers of the True Norwegian Black Metal scene.

‘True Norwegian Black Metal’ is the term attached to the rough, raw and deliberately provocative sound that exploded onto the Norwegian underground scene in the early 1990s with an anarchic howl and a coat of corpsepaint. Taake were one of the first bands to ride the genre’s wave, starting to release demos as early as 1993 under the name ‘Thule’. But while other bands have drifted from the genre or softened their sound over the years, Hoest (whose name means ‘Autumn’), has kept Taake true to its roots, so although two decades of experience have honed their skill and stagecraft, the soul of Taake’s music is as compellingly black and broken as it always was.

That said, the band could hardy be accused of sticking to the same formula – Taake are nothing if not experimental. It’s hard to imagine another black metal band making space in the middle of a song for a banjo solo, but Taake did exactly that for 2011’s ‘Myr’. Perhaps the most surprising thing was that it actually worked. Touches such as this are typical of the Taake approach, which some have dubbed ‘Black ’n’ Roll’ – an explosive high-energy authentic black metal sound infused with rock, punk and classic metal.

Joining them on the bill are newly formed Norwegian metal band The 3rd Attempt. Given that their line-up includes Tchort and Blood Pervertor, the guitarists from black-metal legend Caprathian Forest, and their debut album Born in Thorns has already garnered great reviews in the metal music press, expectations are running high.

Taake’s Underworld gig therefore has something to offer both diehard metallers and curious-minded music fans keen to explore one of the most fascinating genres in modern music history – but be warned, it will be loud; it will be dark and it will be impossible to forget.