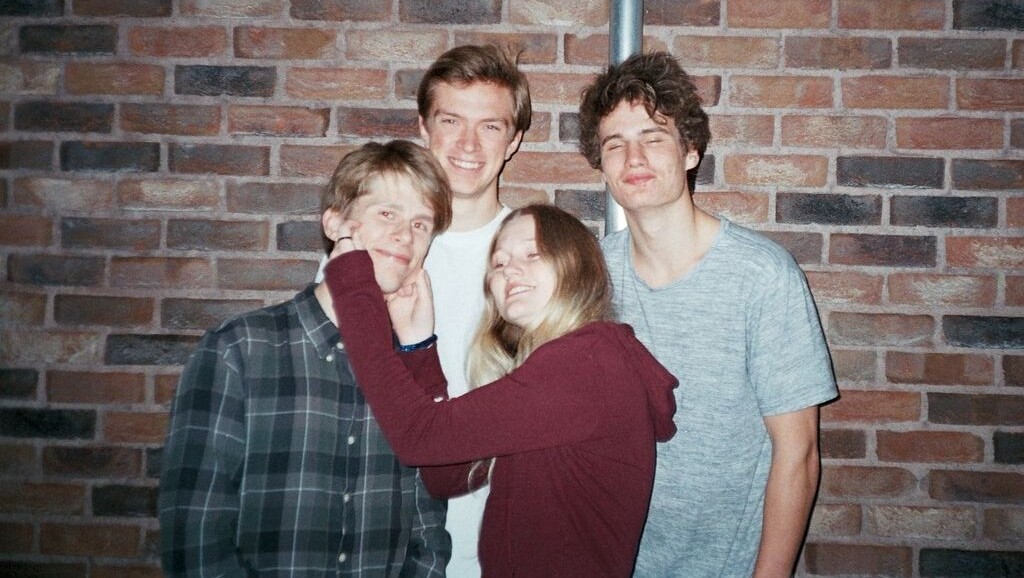 The Norwegian band with the very un-Norwegian name is set to play Shoreditch’s Old Blue Last as a part of DIY Presents on 24 October. Alongside a set from the up-and-coming pop-punk four piece (‘furiously exciting’, according to The Quietus), the intimate – and likely high-energy – evening will also see support from Rickyfitts and Annabel Allum.

Slutface, still brimming with confidence from their much-lauded gig at Norway’s Øya festival this summer, are sure to put on a show to remember with their scrawny punk-rockish garage sound and edgy, in-your-face charisma. Known to have distributed T-shirts emblazoned with ‘F**k Zooey Deschanel’ at gigs, vocalist Haley Shea is certainly not afraid of voicing her opinions, even if she has to shout them. Their newest single Get My Own has rapidly been adopted as a feminist anthem: “We refuse to be scared to walk home alone. We refuse to say we’re okay; we won’t be subdued.” The song is “direct in saying women deserve more space than we are given,” Shea has explained: “And we are going to step up and take it.”

So why the name? The band has claimed it’s a tribute to the riot grrl movement and the opposite of what they really are – and like everything they do, it’s guaranteed to turn heads and raise eyebrows.

This month you can catch them in London for a one-off UK performance. But don’t worry too much if you miss it: given the trail of devoted converts Slutface are leaving in their wake wherever they play, you can bet it won’t be the last.