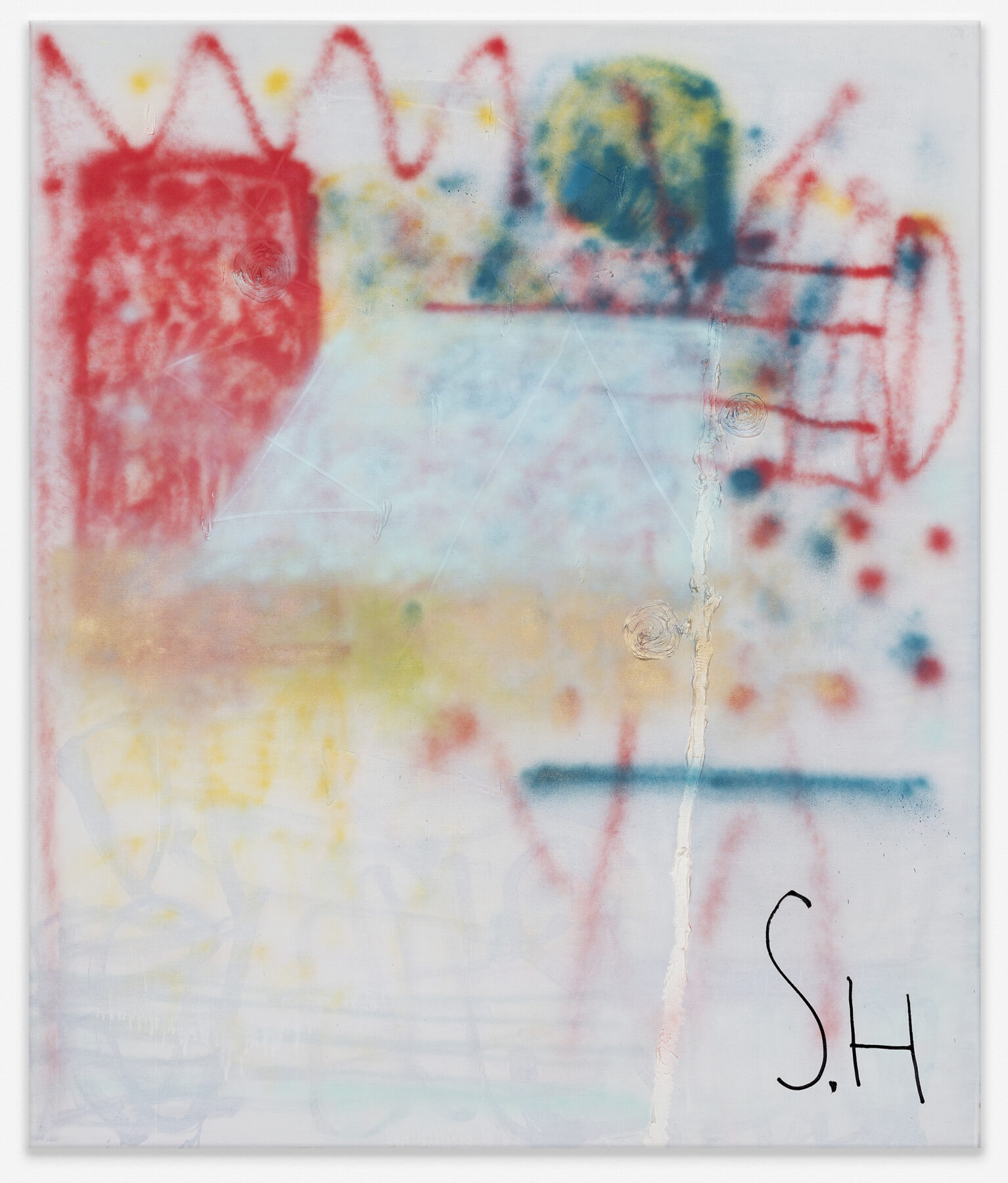 In his studio in Oslo, Norway, Sebastian Helling is creating artwork during the darkest hours of the night. This quiet time where he gets true freedom from all disturbance around him is essential for his new exciting artwork.

From 28 July to 27 August, you can experience Helling’s exhibition Somnabulist at Kristin Hjellegjerde Gallery in South West London. The former graffiti-artist has a longstanding fascination for graffiti. Not the finely-curated clean-cut ones where graffiti is added as an extra flourish to neon canvases. Rather, the ones that draws on long, dark nights, of the direct impact of spray can on surface, and the new approaches to graffiti popping up around Oslo.

For Helland, the act of creation is like composing music – the brushstrokes are like melodies coming to life in oil and spray paint. His work is a mix of graffiti-like strokes, abstract letters and figures that creates a visual language. The paintings are abstract, but the motives are still recognizable, and Helland’s use of several layers of paint, and explosive brushstrokes are typical features of his art.

This is Helland’s second exhibition at Kristin Hjellegjerde Gallery, but his first solo show.

Established in 2012, Kristin Hjellegjerde Gallery owned by the Norwegian gallerist Kristin Hjellegjerde,  has been named one of the top 500 influential galleries in the world by Blouin in 2015, as well as independent gallery of the year by the Londonist in 2014. 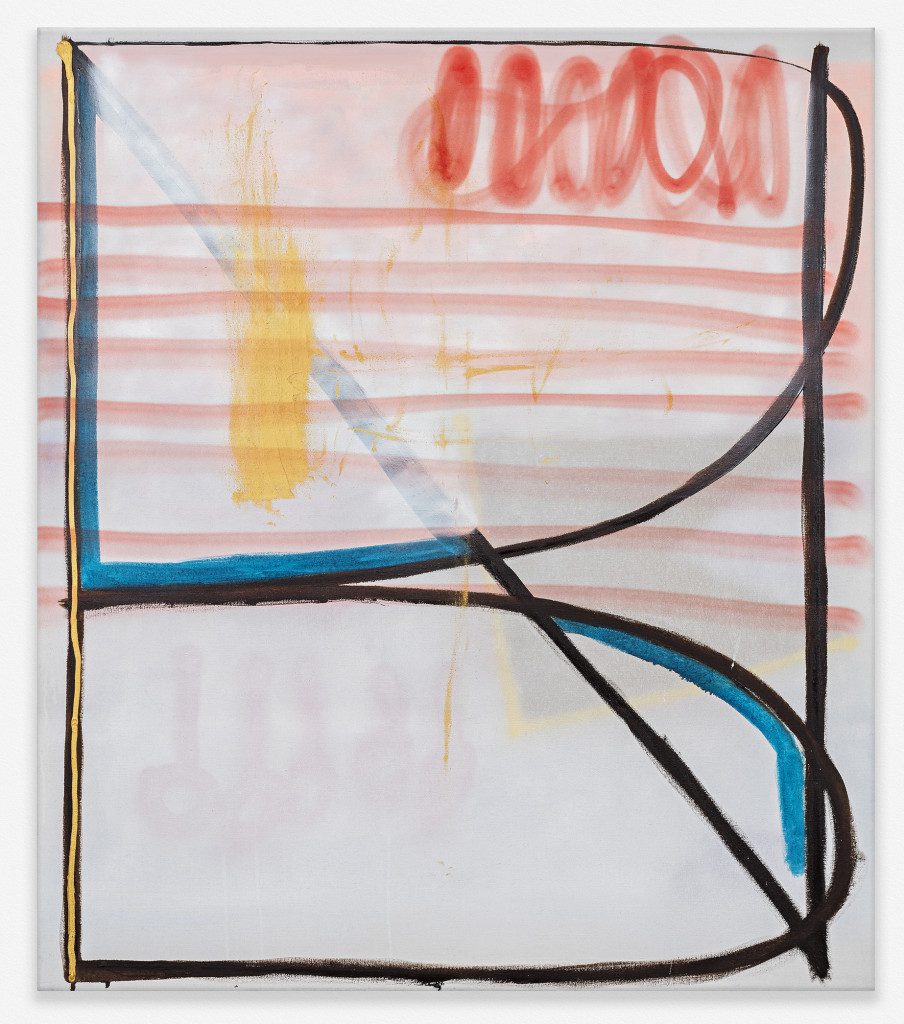 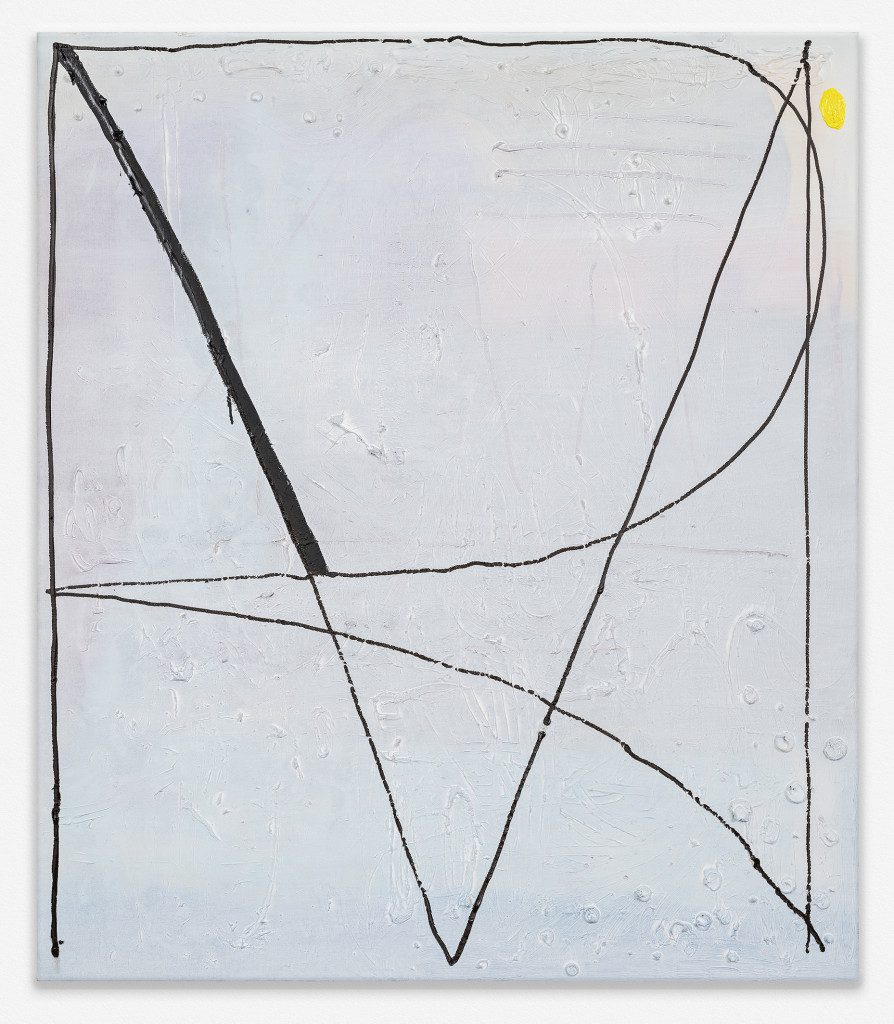