Just what your Easter needs: a dose of Norwegian ska-pop delivered straight to your door – assuming your door is in the vicinity of the Garage in Highbury Corner, where the London International Ska Festival will be bopping the Easter weekend away. On Sunday afternoon from 3pm, the inimitable Razika will take to the stage, bringing their unique brand of jauntily ramshackle ska to the London audience.

The irrepressible four-piece – Marie Amdam, Marie Moe, Maria Råkil and Embla Karidotter – are celebrating their 10th anniversary as a band this year – and are each still scarcely over 25. They kicked off their musical career together at school, forming Razika in 2006, but unlike most bands forged in the heat of teenage enthusiasm, actually stayed together and, in the ensuing decade, released three albums, winning the hearts of Norwegian music fans with their bouncy tempo, candyfloss-sweet sound and infectious exuberance. 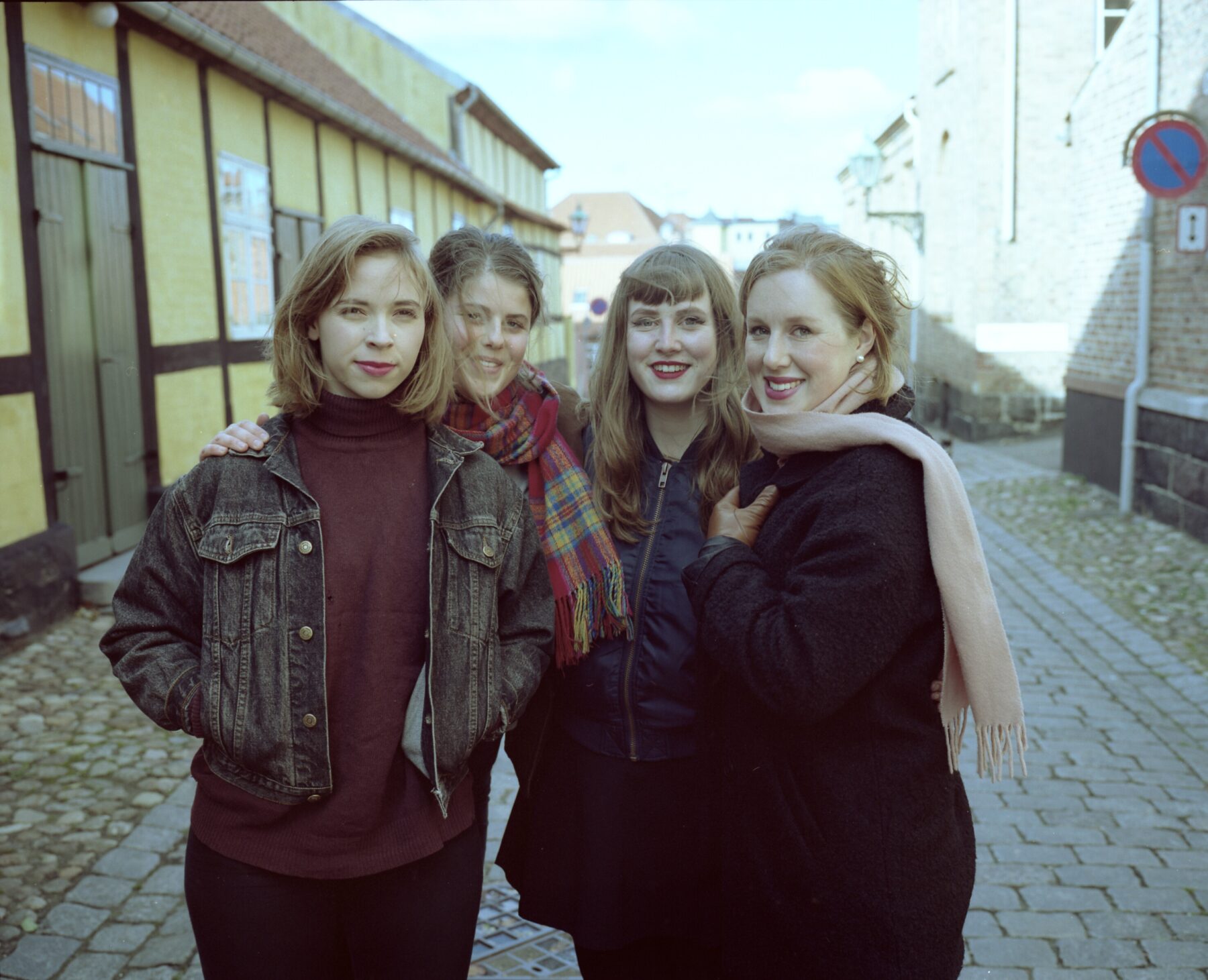 Listening to their warm, often sunny songs, it can be hard to believe the quartet is from Bergen, a city that, last year, totted up 276 days of rain. But despite the inclement climate they grew up, Razika have somehow tapped into the sun-kissed, Caribbean-inflected rhythms of ska and cultivated a sound that could come straight from The Specials circa 1989 – if The Specials were all women and sang mostly in Norwegian.

It’s not just Norway that went wild for Razika, however. The music critics at The Guardian had Razika on their radar back in 2011, noting their “nice choruses, sweet vocals and a bubblegum bounce”, and the New York Times described the band’s debut album Program 91 as ‘”light as air, with lyrics about young love and frustration, and guitar tones so transparent they sound almost African.”

In fact, the Bergen band’s appeal stretches way beyond the western world. Yes, they’re big in Japan, and had a very successful tour there in 2012. Razika fans are a dedicated bunch – it’s not unheard of for their international followers to learn Norwegian to better appreciate their music, and some have even recorded covers, including versions of Razika hits ‘Taste My Dream’ and ‘Eg Vetkje’ (‘I Don’t Know) – a cover which was “amazing, absurd and impressive”, according to vocalist Marie Amdam. “I’m touched by their effort. It is absolutely fantastic that people on the other side of the world are doing this. It’s also funny that they try to play the songs exactly like we do, and to recreate the distinctive sounds of the Bergen dialect,” she says.

But despite the indisputable enthusiasm of their Japanese tribute act, nothing compares to the original. Here’s a Razika single – ‘Syndere i Sommersol’ (‘Sinners in the Summer Sun’) that will make you long for those lazy, crazy days of summer.