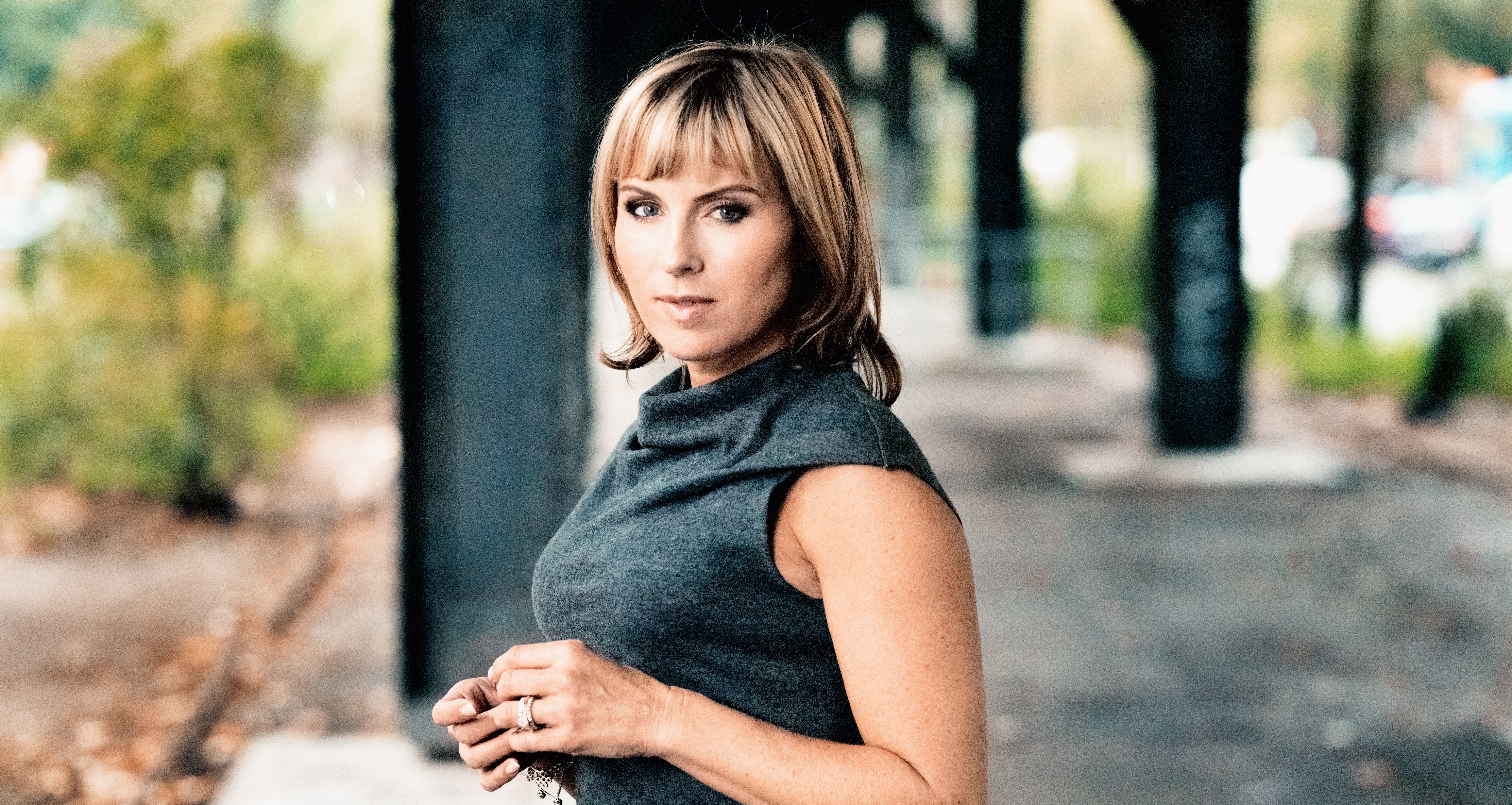 Jazz singer Silje Nergaard makes an exciting return as she in March visit the UK for the first time since 2007, when she appears for three nights at one of London’s finest, and certainly most-intimate, jazz venues.

In spite of this overdue return, Nergaard is no stranger to Britain. In fact, she was very much among the wave of breakthrough Norwegian jazz artists that made a huge impression at the turn of the century, alongside fellow countrymen such as trumpeter Nils Petter Molvaer, beat-fuelled nu-jazzers Beady Belle, Jazzland Records label boss and keyboard maestro Bugge Wesseltoft, and her longtime pianist and now hugely successful solo artist, Tord Gustavsen.

It’s arguable that, some twenty years into Silje Nergaard’s internationally acclaimed career, the singer has always been somewhat ahead of today’s increasingly genre-less musical curve. Always ensnaring listeners with canny hook-laden melodies and lightness of touch that’s embraced country, folk, blues and soul, there’s no doubting the depth of her jazz roots either.

Her 1990 single ‘Tell Me Where You’re Going’, an uplifting slice of acoustic jazz-fuelled soul-pop with none other than guitar giant Pat Metheny, features quick-witted melodic exchanges between the singer and guitar guru’s searching lead work, while his trademark strummed acoustic guitar helped propel Nergaard to wider public attention.

With some 13 albums to her name, Nergaard has explored a huge repertoire of both song and sounds over the years, receiving a Grammy nomination for her 2010 album A Thousand True Stories, which featured the Metropole Orkest with arrangements by Vince Mendoza, while her album At First Light remains the best selling Norwegian jazz album of all time. Featuring the stirring song, ‘Be Still My Heart’, that’s capped with a lyrical solo by trumpeter Till Brönner, it encapsulates Nergaard’s winning combination of heartfelt lyrics and sleek songcraft. 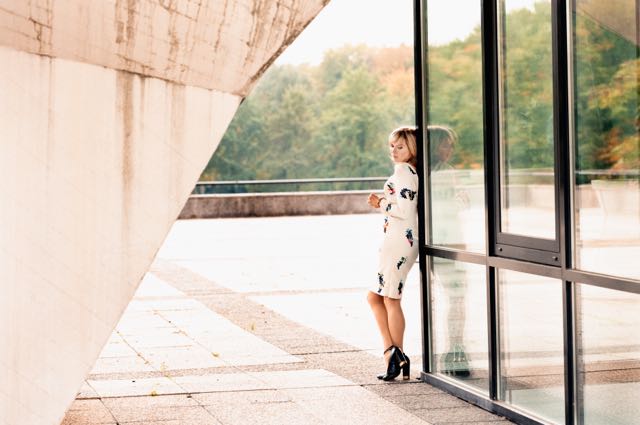 While her London appearance is sure to feature highlights from her stellar back catalogue she’ll also be performing music from her brand new album, 2015’s Chain of Days, where she brought together a wide selection of material that also embraced her love of country, blues and of course a little of her native Norway’s music too. “I hope my music can be the soundtrack to peoples’ lives,” she said of the album. “Chain Of Days is like a pearl necklace, where all the pearls belong together,” she elaborates. The songs tell tales of life and love, across a range of emotions, the quirky ‘Buckle Her Shoe’ an atypical choice that she weaves into her soundworld: “It’s a little bit different to the other songs, but it has something a little bit Nordic to it, it’s like I can see a little bit of the fjords – I also have this great saxophone player, Bendik Hofseth, on this track, who, for me, has this unique Nordic sound.”

Nergaard also pays thoughtful tribute to Norway’s most successful pop exports, A-Ha, with a low-key take on their ‘Hunting High and Low’, but it’s a traditional Norwegian song, ‘Morgenstemning’, with beautiful piano work from Lien, that concludes the album. Its hushed mood points to a bigger meaning for the singer: “Music can be like having an invisible hand to hold – it’s like when somebody knows how I feel. With this song I can listen to it and mirror how I feel, and know that I’m not alone, or the song can give me strength, or make me sadder, or happier or give me courage – this is what music is about for me.”