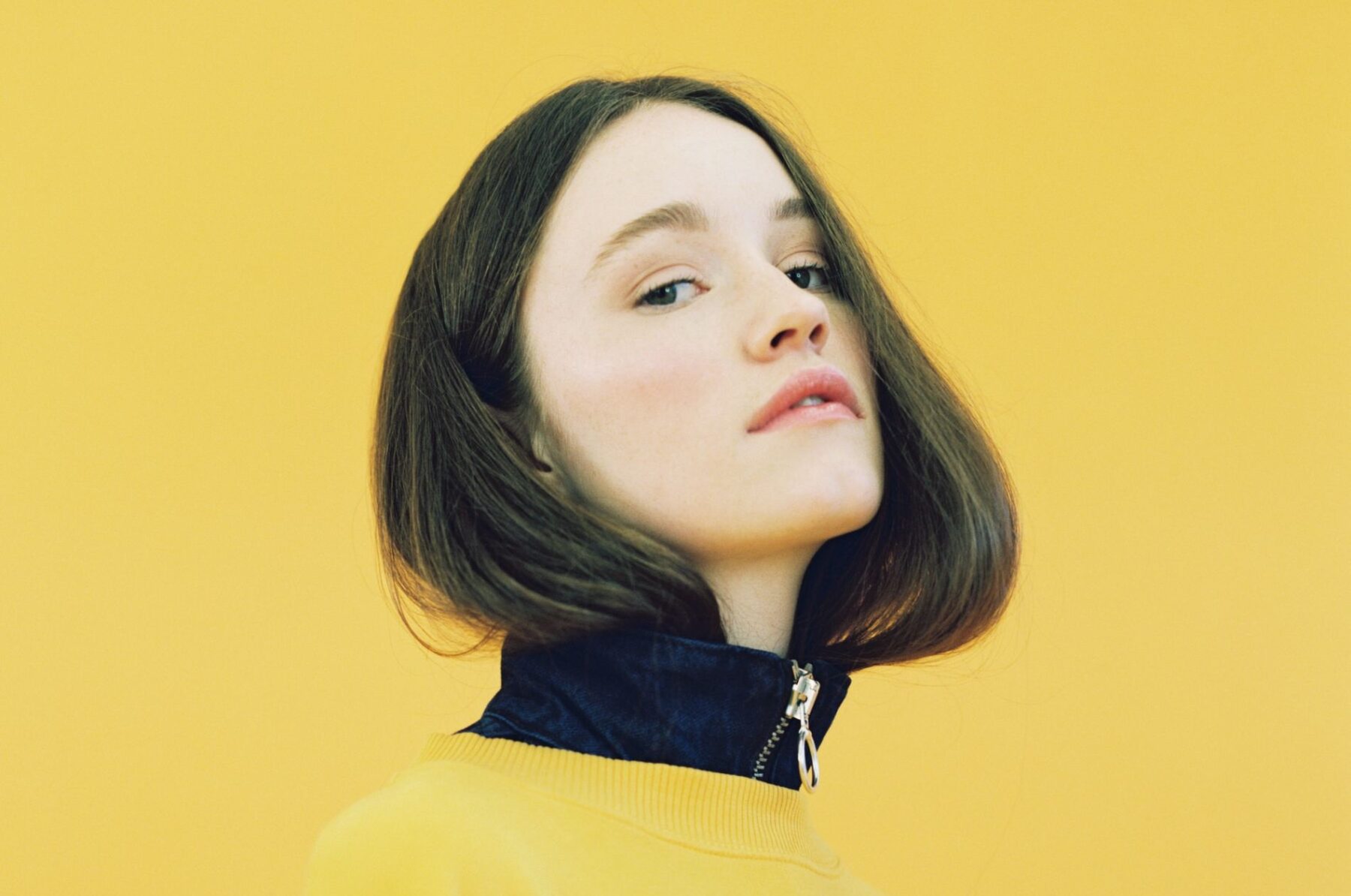 Sigrid has had huge success in the UK and particularly made a name for herself in 2018. This November the Norwegian singer will do five shows in Birmingham, Glasgow, Manchester & London.

Since being crowned the BBC Sound of 2018, Sigrid has been selling out shows across the globe and continued to release singles which dominate the charts. Winning over fans with her incredible live performances, pop anthems and non-conformist attitude, she’s now set for her biggest UK headline tour to date, which will prove just how far she’s come in twelve months.