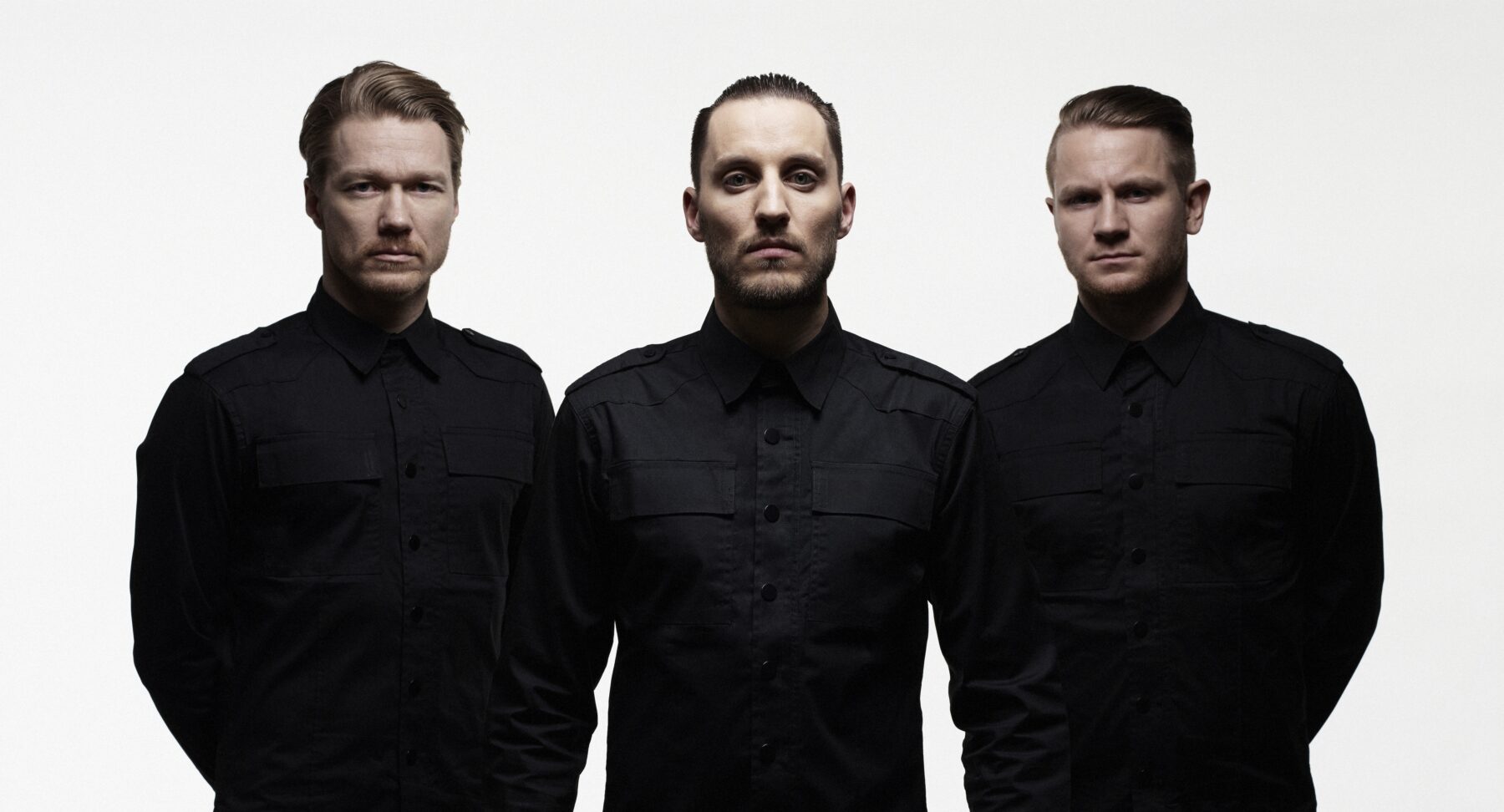 Not many bands can claim to have invented a new genre, but, after the release of their groundbreaking album Blackjazz in 2010, Norwegian band Shining have a stronger case than most.

Although they began life as an – albeit avant-garde – acoustic jazz instrumental quartet, it was the departure marked by this, their fifth album, that brought them international recognition as a band doing something thrillingly new with music. Their creative, playful and powerful fusion of jazz and heavy metal has won them a crossover fan base, critical acclaim, and an international audience for their noisy, mesmerisingly disorientating and unfailingly progressive sound. Blackjazz indeed.

The remarkable change in direction is down to charismatic frontman Jørgen Munkeby, a guitarist, flautist, clarinettist, saxophonist and, since 2010, a vocalist with boundless energy and a bone-shaking growl. Injecting jazz signatures and structures into the electric rawness of black metal, Munkeby has turned Shining into something utterly unique. Their 2013 album One One One picked up where Blackjazz left off, and won plaudits from outlets as diverse as The New York Times, Metal Hammer and Pitchfork.

As part of their European tour with Dave Townsend and Periphery, Shining are playing UK venues (including Manchester, Bristol and Glasgow) at the end of March, but Londoners have the opportunity to catch them headlining at the Boston Music Room on 28 March.  Whether you’re a jazz aficionado or metalhead, it’s worth catching them in action – even if it’s just to answer the question ‘what does does a saxophone sound like in a black metal band?’

Tickets are available from Bostonmusicroom at £ 12.50