at The Danish Cultural Institute 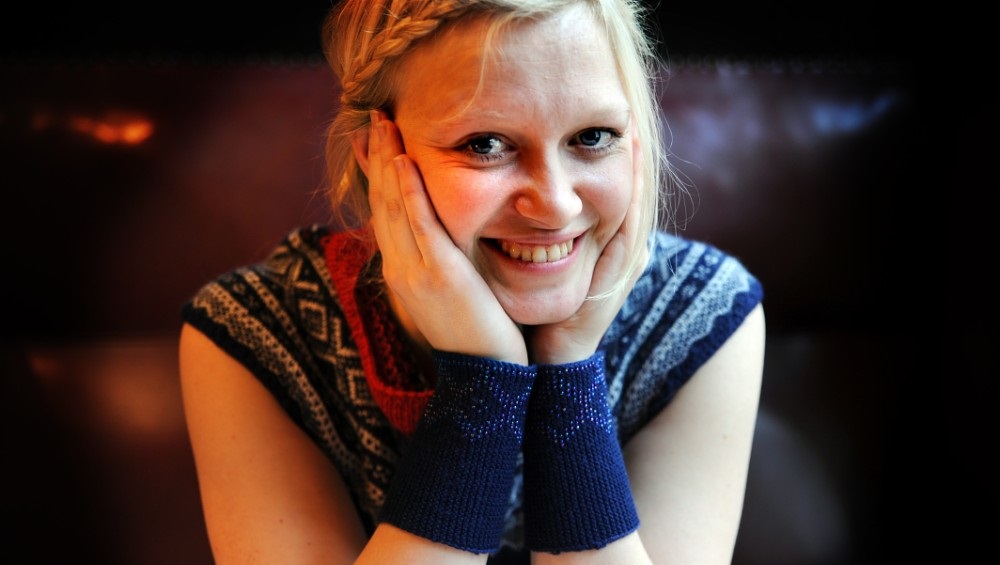 We’ve all heard of The Ugly Duckling, Pippi Longstocking, Sophie’s World and the Moomins, but what kind of books are being written for children and young adults in the Nordic countries today?

At the Danish Cultural Institute in Edinburgh, audiences are invited to meet a group of fresh new Scandinavian authors, hear them talk about their creative process and read extracts from their work, and ask them questions about their writing. How do they create their new characters and new worlds?

The event will feature Norwegian authors Maria Parr and Harald Rosenløw Eeg as well as Danish author Merete Pryds Helle. The discussion will be led by Dr. Bjarne Thorup Thomsen, University of Edinburgh.

Maria Parr (b. 1981, photo: Siri Juell Rasmussen) has had major international success with her books Vaffelhjarte: Lena og eg i Knert-Mathilde (translated into English as Waffle Hearts: Lena and Me in Mathildewick Cove by Guy Puzey) and Tonje Glimmerdal. Both books have become successful theatre productions, and Vaffelhjarte has also been adapted for television by NRK (Norway’s public service broadcaster).

Harald Rosenløw Eeg (b. 1970, photo: roseeg.no) has written a great number of critically acclaimed novels for young people and for adults, from his debut with Glasskår to his most recent book Den hvite døden. He is also a well-known screenwriter, having penned such films as A Thousand Times Good Night, deUsynlige and Hawaii, Oslo. 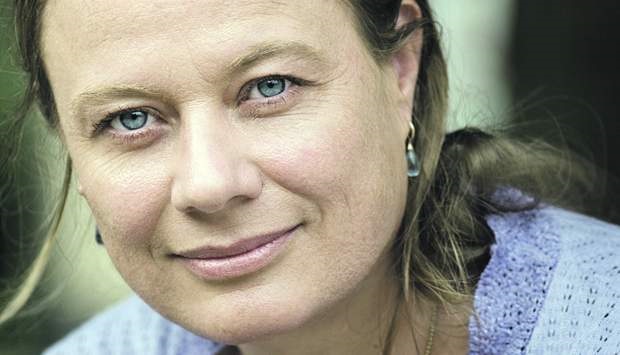 Merete Pryds Helle (b. 1965, photo: Berlingske Tidende) is the author of a number of novels and short stories for adults and young audiences. She has recently completed her first interactive children’s story for the iPad, WuWu & Co. (translated into English by Paul Garrett).