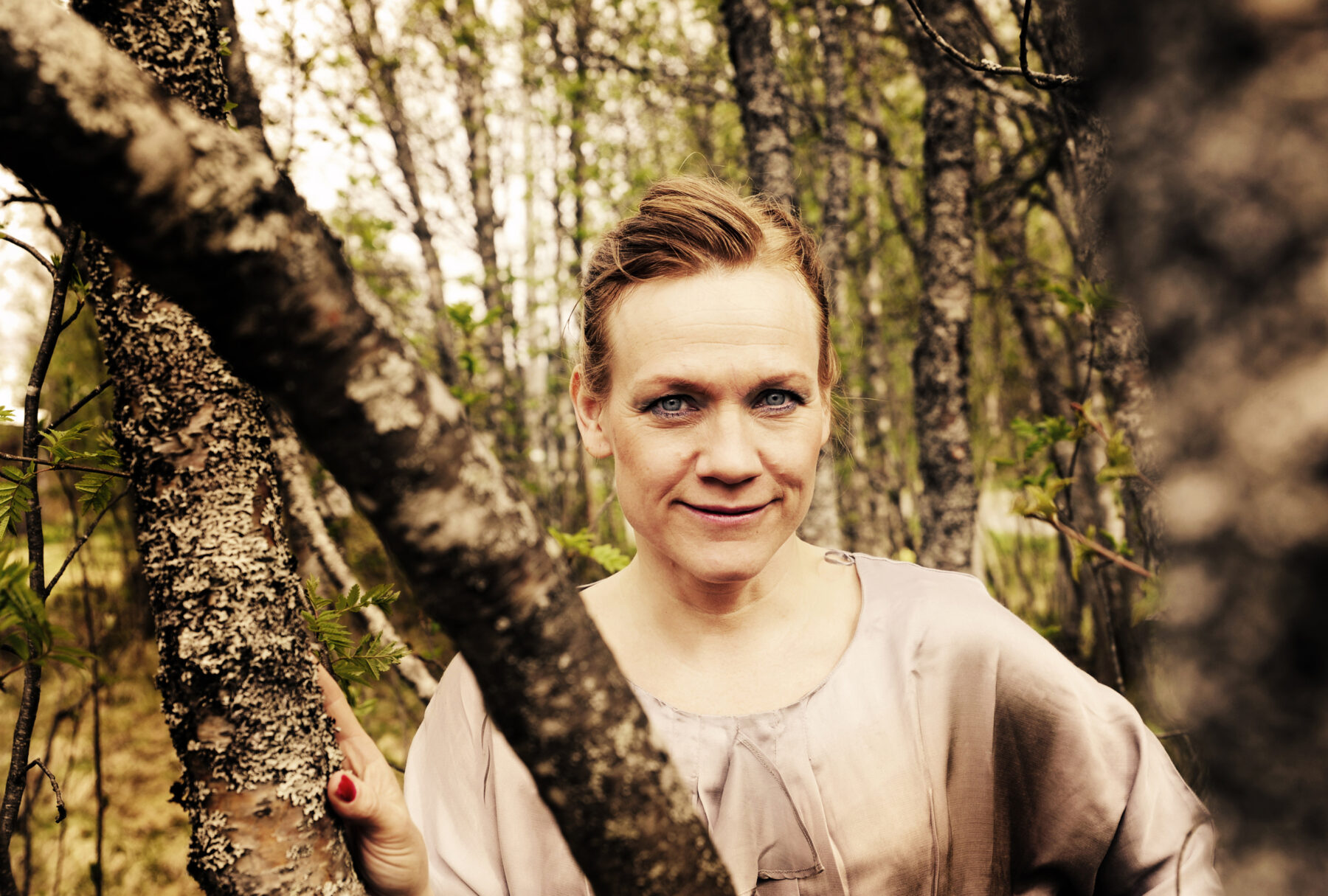 You’ve probably heard the work of Norwegian artist Anneli Drecker more than you think. In the late 1980s, she was riding the zeitgeist of European electronica with Bel Canto. A decade later and she was embarking on a globetrotting 10-year vocal association with another epic Norwegian Act – Röyksopp. Finally returning to her own music, her newest effort Rocks And Straws is in many ways the homecoming album we have been waiting for.

According to AllMusic’s Thom Jurek, it’s “the first of her recordings to capture her own musical vision so grandly and precisely”, while UNCUT is announcing that “Norwegian Kate Bush goes back to her roots with Arctic avantpop.” On 11 December she’ll be performing old and new songs at London’s notorious jazz venue, Rich Mix.

There’s no doubt that Anneli Drecker has indeed returned to her roots, exploring her home country in great depth. Rocks And Straws is made up of songs built around lyrics by the cult North Norwegian poet Arvid Hanssen and translated to English by artist and writer Roy-Frode Løvland. Not dissimilar to the writings of Knut Hamsun, Hanssen’s poems invoke the potent mysteries of the Arctic and its inhabitants – and given Drecker is currently pursuing a PhD in the vocal techniques of indigenous peoples, there couldn’t be a more appropriate foundation for the album. Produced using recording techniques from the 1970s, Rocks and Straws is performed live and acoustic. Who could have predicted that an artist at the vanguard of electronic music would go old school?

The gig at Rich Mix will also feature Norwegian guitarist, Eivind Aarset, renowned for his gift for taking the familiar music of the guitar into unexpected territories, creating a genre-defying soundscape all of his own. Joined by bassist Audun Erlien and drummer Wetle Holte, Aarset will be showcasing tracks from his newest album I.E., touching on elements of jazz, rock, pop and orchestral to deliver something entirely new and distinctly memorable.