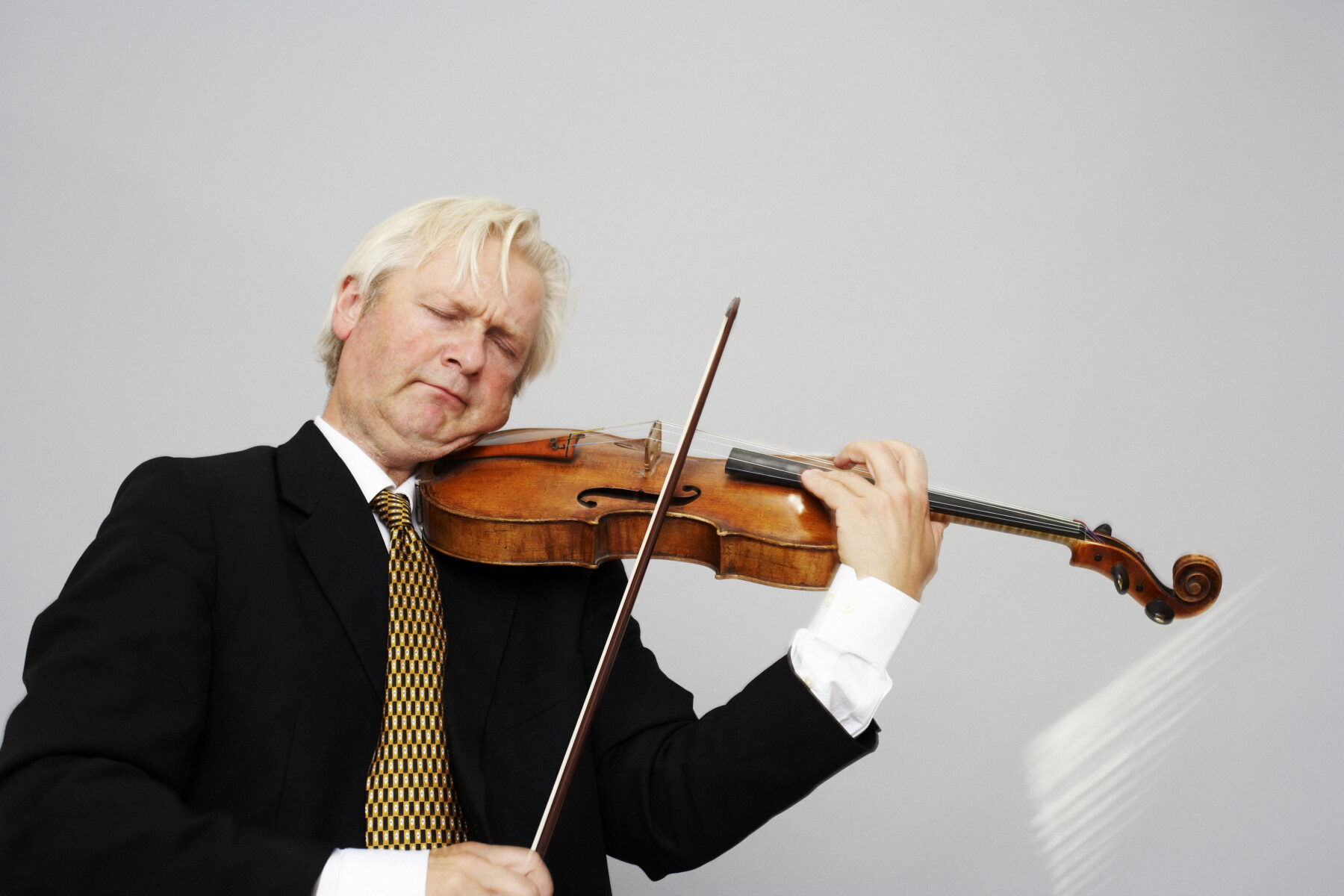 Purbeck International Chamber Music Festival rounds off the summer inviting exceptional musicians from both the UK and abroad, to perform in historic and intimate locations in the beautiful surroundings of Purbeck in Dorset, as they have done since 2009. This year, three of Norway’s greatest musicians will take part.

Between 31 August and 3 September, Purbeck International Chamber Music Festival invites renowned and established UK and international musicians to give concerts, masterclasses for young musicians, school performances and workshops in churches, schools and unusual sites across the Isle of Purbeck. Pianist Christian Ihle Hadland, viola player Lars Anders Tomter and composer and bandoneon player Per Arne Glorvigen are all headed for the festival for several events. 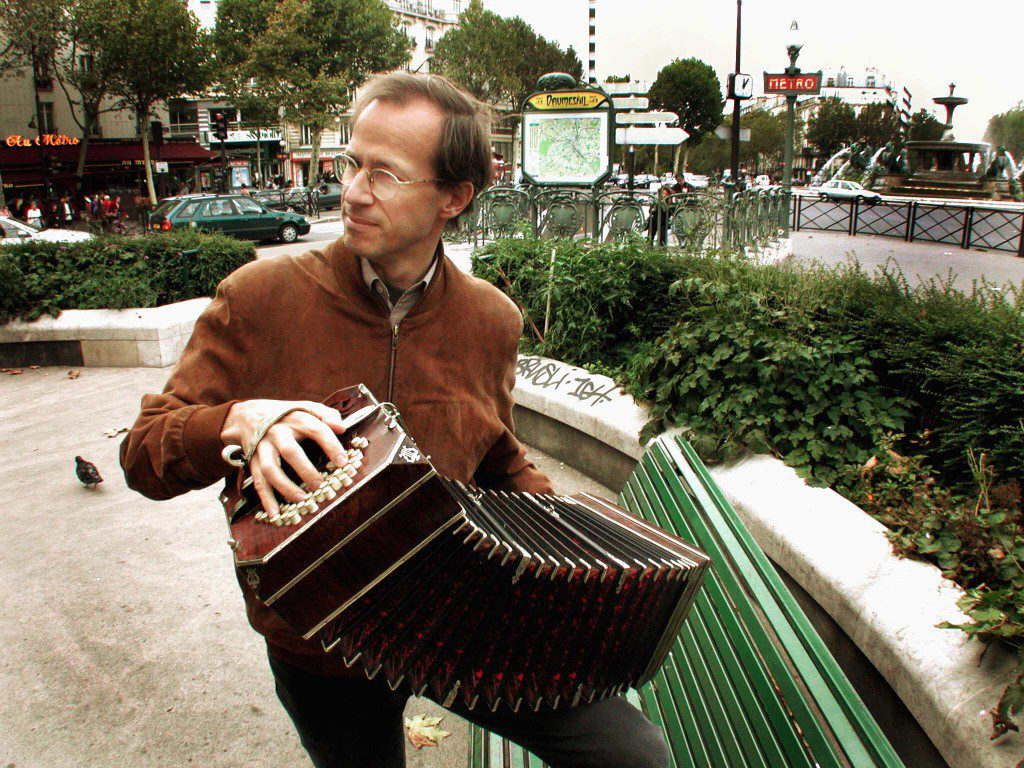 Among today’s foremost bandoneon players, Per Arne Glorvigen has expanded the repertoire of the bandoneon by playing everything from baroque, kletzmer, pop and contemporary music in addition to tango. Several young composers have dedicated concertos to Glorvigen, who was said to be “a musical leader of prime class” in Amsterdam’s De Telegraaf. In Purbeck, Glorvigen will perform several of his highly original and effective compositions as well as a theatrical masterpiece by Kagel.

Known as the Giant of the Nordic Viola, the Strad, Lars Anders Tomter has distinguished himself by performing new music extensively, including the world premiere of four concertos by Ragnar Söderlind, Erkki-Sven Tüür, Rolf Wallin and Anders Eliasson, which have all been written for him. He began playing the violin at the age of eight and also took up the viola, and have since become one of today’s most outstanding violists. 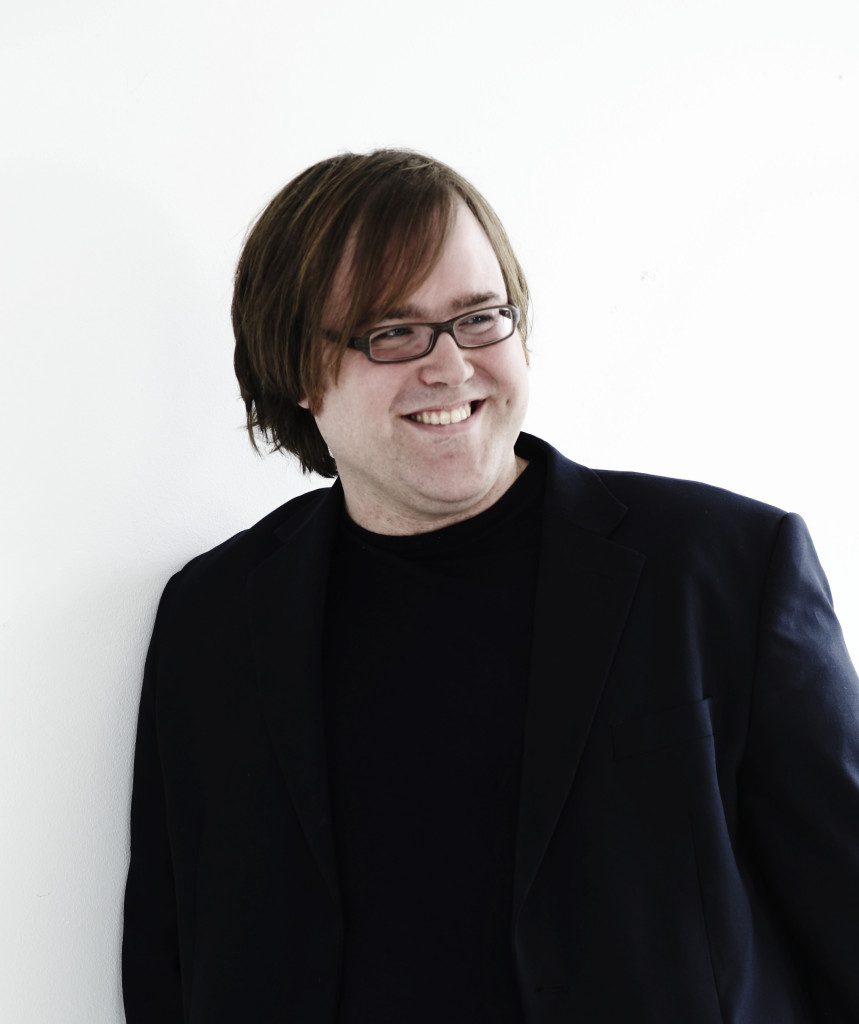 Christian Ihle Hadland is a musician whose delicate, refined playing and individual touch have led him to the most prestigious stages in the world. Since he made his professional concerto debut with the Norwegian Radio Orchestra at the age of 15, Hadland has established himself as a true craftsman of the piano.