Prepare to be spellbound 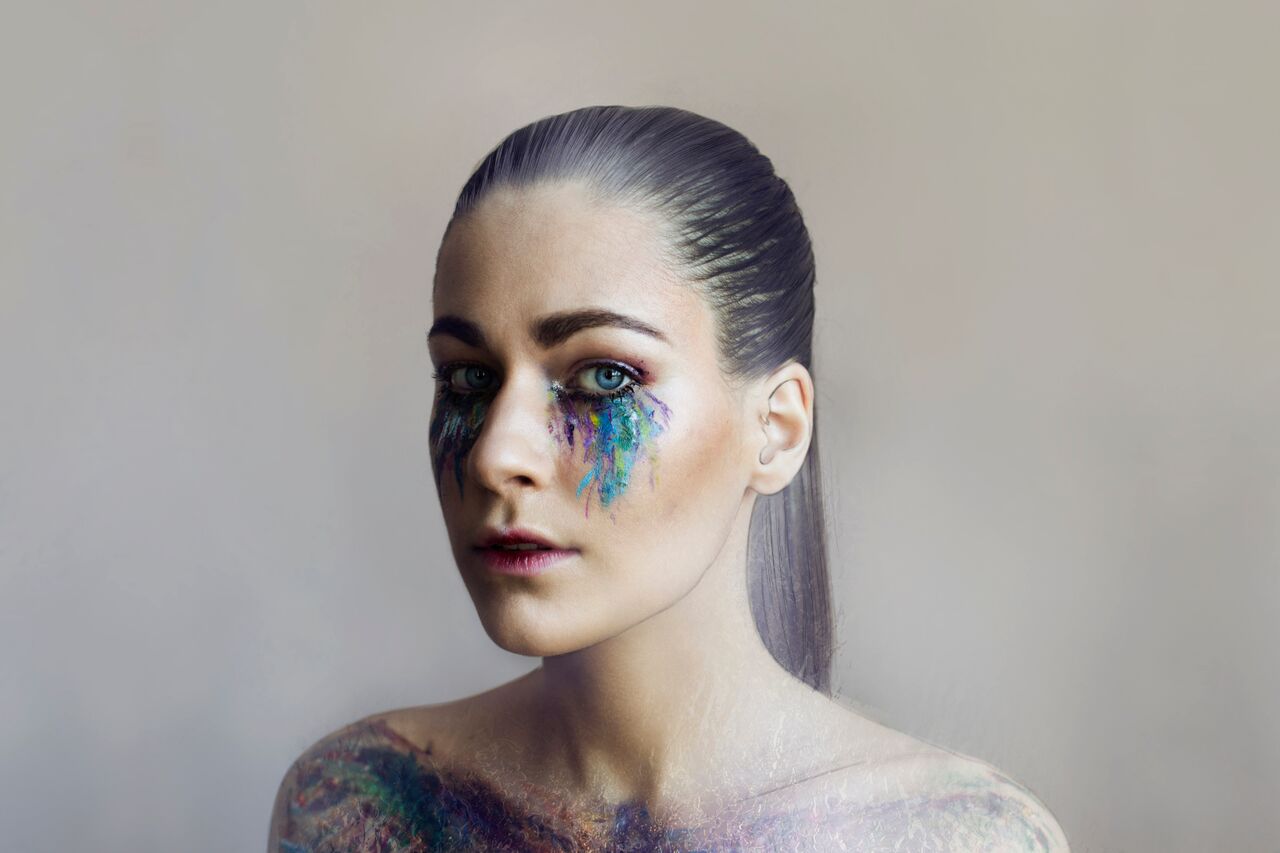 Like a fairytale creature from the Norwegian woods, multi-instrumentalist, singer and songwriter Farao is coming to the UK to enchant you. Come April she concludes her European tour in London and Manchester.

For Farao – the stage name of Kari Jahnsen – London is a well-known scene. Although currently based in Berlin, Farao has strong ties to London, having lived here until last year. Known for her breathy, clear voice, richly textured folktronica and well-written lyrics, Farao has become a well-known name all over Europe.

When she ­released her much anticipated debut album last autumn, Till It’s All Forgotten, it received praising reviews. As Pitchfork wrote, “She has the breathy, clear, slightly husky soprano voice that’s come to characterize “indie” (the genre, not the ethos). She has the right image. She has the instrumental chops. She could have created songs that are more easily consumable than those on Till It’s All Forgotten, songs that fit into TV and film montage or title sequences. She could have taken the easy road. We should all be thankful she didn’t.”

The Line Of Best Fit named Farao’s debut album a mastery of rhythm, writing: “Almost every track here is founded upon a sinuous, shifting groove, all of which do very well to strike the delicate balance between ear-catching invention and song-supporting subtlety”.

Besides harvesting good reviews for her album, Farao has also played at festivals like Øya and Roskilde, and was featured in NPR’s and All Songs Considered’s “Songs We Love” series for the track Hunter, which demonstrates perfectly Johnsen’s haunting and ethereal appeal.

Speaking about her creative process and the emotions behind her moving, often heartbreaking, lyrics, Farao says: “I like to write about things that I want and often don’t have – in all kinds of ways – and try listen to my own songs as if they were not mine, as if I were hearing them for the first time.”

Farao’s concert in Manchester is 12 April at The Castle Hotel.