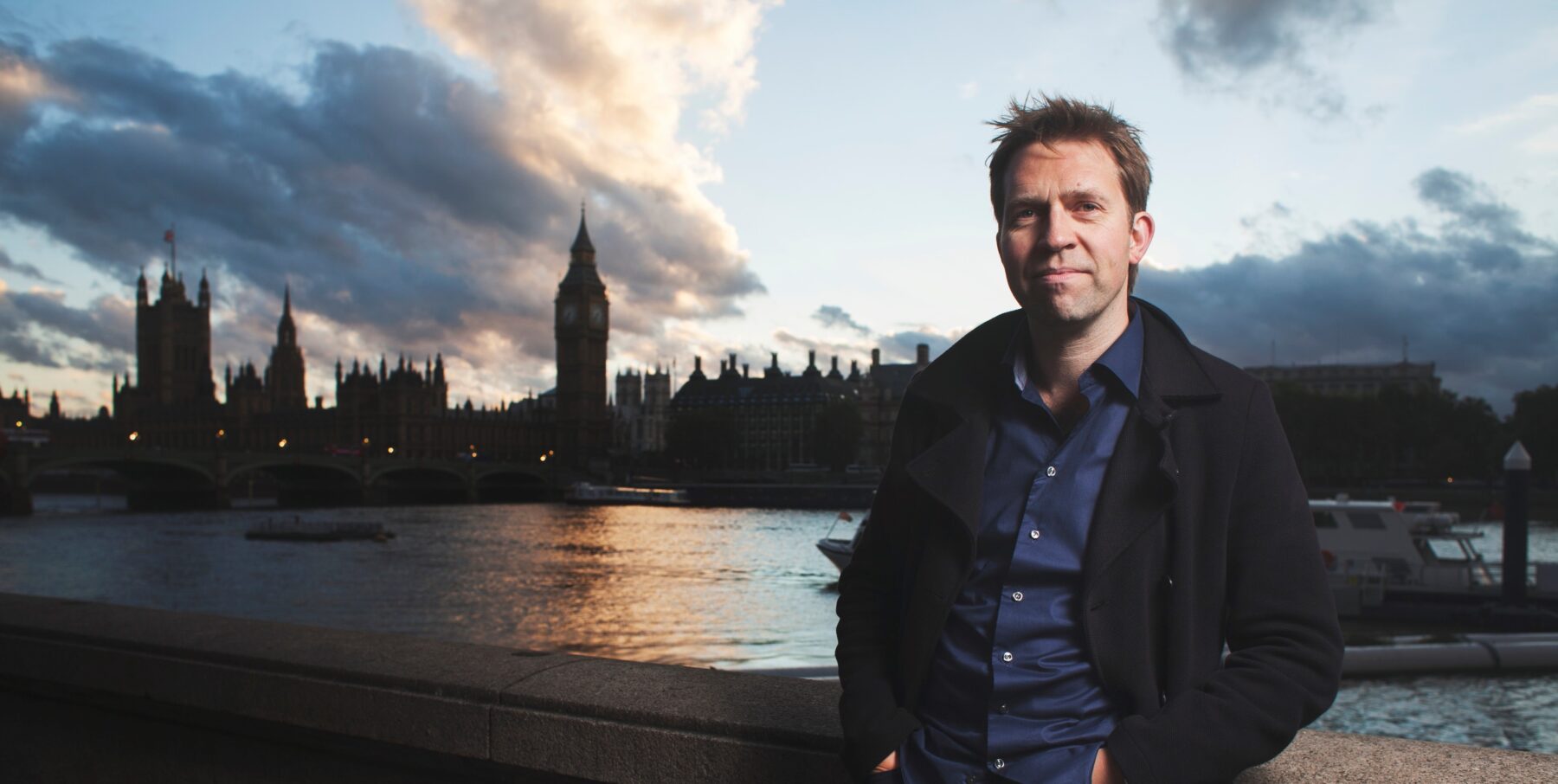 This May, the London Symphony Orchestra hosts three very special evenings at the Barbican, exploring the multi-faceted talents of one of Norway’s most remarkable pianists and chamber musicians, Leif Ove Andsnes. Luke Slater considers what makes Andsnes such a compelling choice.

When the LSO announced Leif Ove Andsnes as the subject of its 2016 Artist Portrait, it should not have been a huge surprise. The Norwegian pianist has achieved plenty in his career, including eight Grammy nominations, being inducted into the Gramophone Hall of Fame, winning the Royal Philharmonic Society Award, and much more. But Andsnes has done it all on his own terms. From his epic Beethoven Journey – where he toured the world with the Mahler Chamber Orchestra, performing the German maestro’s major works for piano and orchestra – to working as the co-creative director of the Festival of Chamber Music in Norway, many of his projects have been bold undertakings. This summer, he once more joins the LSO for a series of performances, including one recital evening, running over three nights at London’s Barbican.

Andsnes is clearly looking forward renewing this relationship. “It’s a great honour; it’s a wonderful orchestra,” he says. “It’s nice to connect both with an organisation and with musicians like that a little bit more than for just one random week.” His special relationship with the orchestra began in 1997, with his performance of Rachmaninov’s Third Piano Concerto, under Tadaaki Otaka. In 2001 he worked with the orchestra and Michael Tilson Thomas (who also features this time round) for a tour of recitals and concertos. There have been further collaborations since, but the aptness of such an in-depth portrait is based on more than just history. His outlook is a key part of what makes him such a great fit, according to the orchestra’s managing director Kathryn McDowell.

“I think it’s his whole musical personality,” she says. “Of course, he’s an extraordinary player but he’s also a very thoughtful musician. He’s a very modest man but very sure of himself in terms of his musical outlook and what he wants to achieve musically. He has a very individual voice and I think the LSO has always been drawn to the soloists that really have something very particular to say, and he is definitely one of those,” McDowell adds. It is this individuality that has driven his grander projects, like the Beethoven Journey, to his brand new chamber music festival in Rosendal, which enjoys its inaugural year in 2016.

Conceived around a decade ago, the Artist Portraits were developed as a way to show the many sides of the musical personalities in question, presenting them in a deeper, more meaningful way than a one-off concerto. McDowell believes they are a perfect way to showcase the hidden depths of performers, especially those like Andsnes: “If you can explore more repertoire with them in a relatively compact period of time, I think it is very rewarding, just to find out about how his musical mind works. He always has something very interesting to say. That repertoire one may feel one has heard many times – it always sounds fresh. When he comes to the Schumann – a concerto that everyone knows – it will have something individual and special.”

Presenting a recital programme built on contrast and coherence is something that Andsnes is also relishing. Although he admits he has not yet left Beethoven – Piano Sonata No. 18 will get an airing – he has enjoyed moving to more varied composers. “I love that journey; it’s always a great effort to study a new recital programme and when you play it for the first time it’s rather overwhelming,” he says. But, regardless of experience and knowledge, he believes that there is always more to discover, especially in what can be learned in performance. Debussy’s Études, written in the final year of his life, is one example, with its ‘pianistic fireworks’. He also speaks effusively about ending with Chopin’s Fourth Ballad, calling it the peak of romantic piano writing: “What he can say in those 12 minutes is just extraordinary; there’s such a content and – contrary to what people think – there is such complexity to Chopin’s writing,” Andsnes says.

There is also a Nordic flavour to his recital, with the appearance of Three Pieces by Jean Sibelius, cited as his favourite Nordic composer. “If one chooses the best pieces – and I think I have picked some extraordinary ones – they form really wonderful groups. It has a great sound, great melancholy and surprising things happen all the time,” he says of Sibelius. “You feel in this music there really is nature and human beings faced with nature. And there are not a lot of people in this music. That is very contrary to Mozart, for instance, where there is society, there is theatre, there is dialogue between people all the time. I guess as a Nordic person I feel very much at home with that and at home with the nature that [Sibelius] had around him.”

Earlier this year Andsnes was given a rare opportunity to showcase music from his homeland. He was asked to present three performances to celebrate the exhibition of Nikolai Astrup’s paintings at the Dulwich Picture Gallery. He decided to collaborate with two of Norway’s finest young musicians, violist Eivind Ringstad and violinist Guro Kleven Hagen. It would be more fitting and, indeed, exciting to create a programme comprised solely of Norwegian music, he realised.  Despite initially wondering whether there was sufficient quality and quantity of music to captivate an international audience, he found it did – resoundingly. “The most satisfying thing about this project was to see that we do have that. These are things that are not being heard much outside of Norway. And it was very exciting to present it,” he says. Included in the programme were works by Edvard Grieg, Geirr Tveitt and Bjarne Brustad. There was also a connection between the elements of Norwegian folk music and the national romanticism of Astrup’s astonishing scenes. That folk music has for so long influenced Norwegian classical music made it all the more pertinent. “The whole feeling with the folk music was very fitting with the exhibition because there are these famous paintings by Astrup, especially around these huge bonfires where you always see the fiddle player,” he says.

Yet, for all the acclaim and success, Andsnes is not a figure who courts the limelight. Much of his appeal comes from eschewing so-called ‘cult soloist’ status, according to Kathryn McDowell. She believes he has done this by developing relationships, partnerships and a repertoire of his own choosing: “He has always sought out the projects that excite him. He’s not in everybody’s winter season and he’s made a very particular attempt to be selective, to do the projects he really wants to do and to do them incredibly well and to have something really special to say in each case.” And no matter whatever he says during these Barbican shows, one thing’s for sure: it will be said with the remarkable energy and passion that have made Leif Ove Andsnes one of the most complex and fascinating virtuosos of classical piano today.

Leif Ove Andsnes will play three Artist Portrait shows with the London Symphony Orchestra. These take place at the Barbican on 8 May with Daniel Harding as conductor; 12 May with Michael Tilson Thomas as conductor and a recital evening on 10 June. On 28 May, he will also perform at a special ‘Leif Ove Andsnes & Friends’ Show”, playing Brahms’ quartets at Milton Court.