at The Old Blue Last, Shoreditch 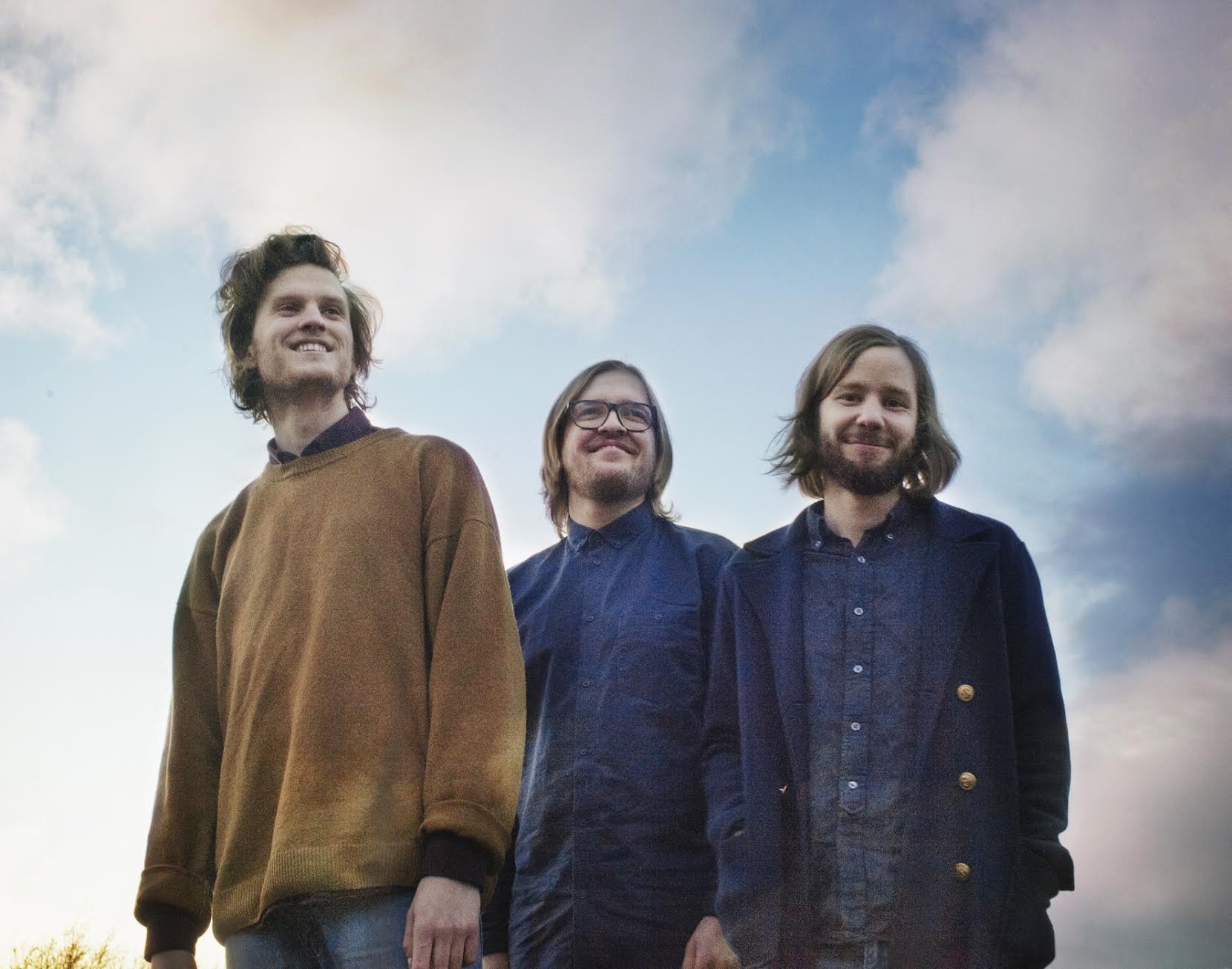 Golden times, celestial vibes! The psych-pop mavericks of Gold Celeste, known for blending a vibrant sound of frisky guitars, nimble drums, bursting synths and earnest vocals, are giving the London audience a double chance of seeing them live this week. Sebright Arms will host the boys on Monday, while The Old Blue Last is their home of the night on Wednesday.

Their debut album «The Glow», released in September this year, received great reviews all over. “Like a poppy Flaming Lips”, commented The Guardian, while The Line of Best Fit awarded them 8/10 stars and announced “An album so rich and so resonant that it’s impossible not to go back”.

Their expression draws inspiration from the crispy, lo-fi sounds of the 60s, the eccentrics of the 70s, and dissident hip-hoppers of the 80s and 90s, creating a tropical haven you can bring your friends to – and family too. No matter what decade they were born in, they will love it.

If you’re still not convinced, listen to the folks at Jajaja – Cold Celeste equals coolness. “The country (Norway) positively oozes considered coolness and the nation’s very own Gold Celeste are fine representatives of this super-cooled ethos”.