at The King's Head 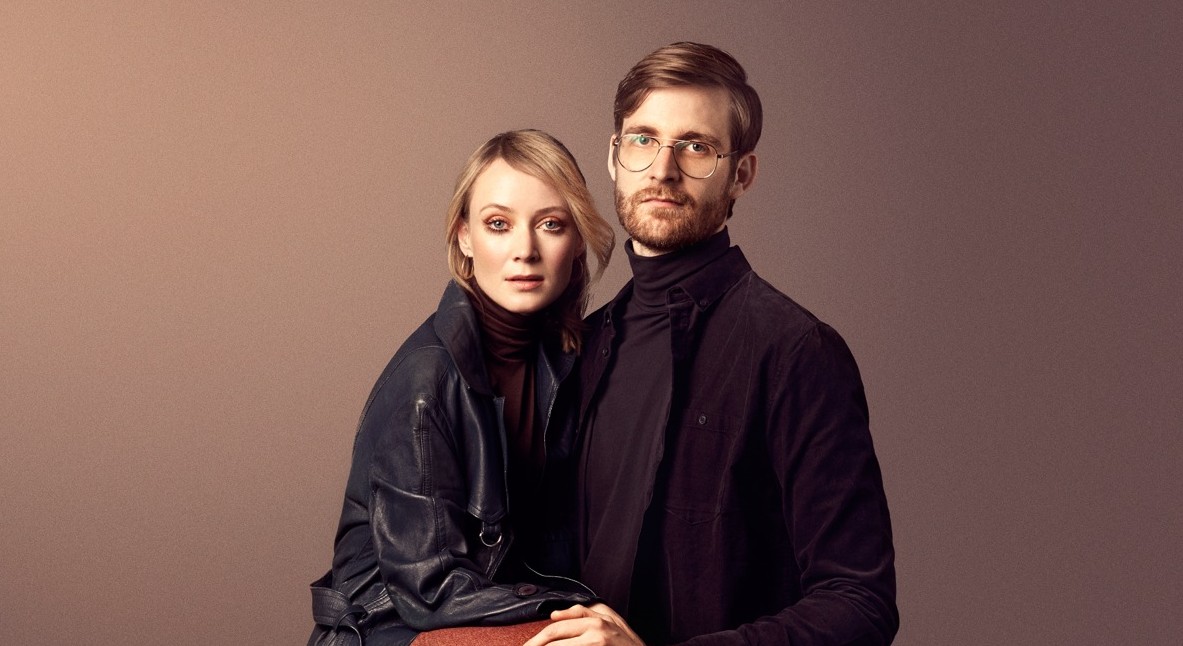 ‘Our music is about making people dance and cry at the same time’, drummer Andreas Lømo Knudsrød has said, which probably sounds a lot more alarming than it is. Listen to Philco Fiction’s latest single, ‘Bodies’, released this May, and you start to understand what he’s getting at.

Together since 2010, the Oslo-based trio (Andreas Lømo Knudsrød, Bjarne Gustavsen on keyboards and front woman Turid Alida Solberg) have carved a rather unique niche from themselves at the top of the Norwegian pop scene.

Their first album, ‘Take It Personal’, landed in 2011, bringing layers of thoughtful, breathily sincere vocals to the kind of upbeat dance-pop rhythms last heard in the early 1990s. Norway’s gig-goers were hooked, and the world’s music critics had to polish off adjectives rarely since the golden age of Prince. ‘An unashamed explosion of colour-drenched neo-pop and crystalline dream disco,’ said Dazed, while The Guardian named the ‘twisted pop sensation’ band of the week in January 2012.

Since then, Philco Fiction have filled their diary with festival appearances (including The Great Escape, Øya and SXSW), toured Europe (appearing with the likes of Neon Indian, Chromatics and I Blame Coco), premiered their quirky, jerky, quasi-industrial dance single ‘Oh Future’ on MTV Iggy, and performed across the breadth of China, from Shanghai to Lijiang.

Now they’re back with ‘Bodies’, a piano-fuelled Saturday-night soundtrack woven with the rhythms of R’n’B and blending the humour of the everyday into a dreamily melancholic pop ballad.

Hear the new single – along with Philco Fiction’s infectious catalogue of retro-inspired musical collages and new material – when they play alongside Heath and Night Games in a speakeasy-style show at the King’s Head members’ bar in Dalston on the 3rd. Bring dancing shoes and tissues – just in case Knudsrød’s right.