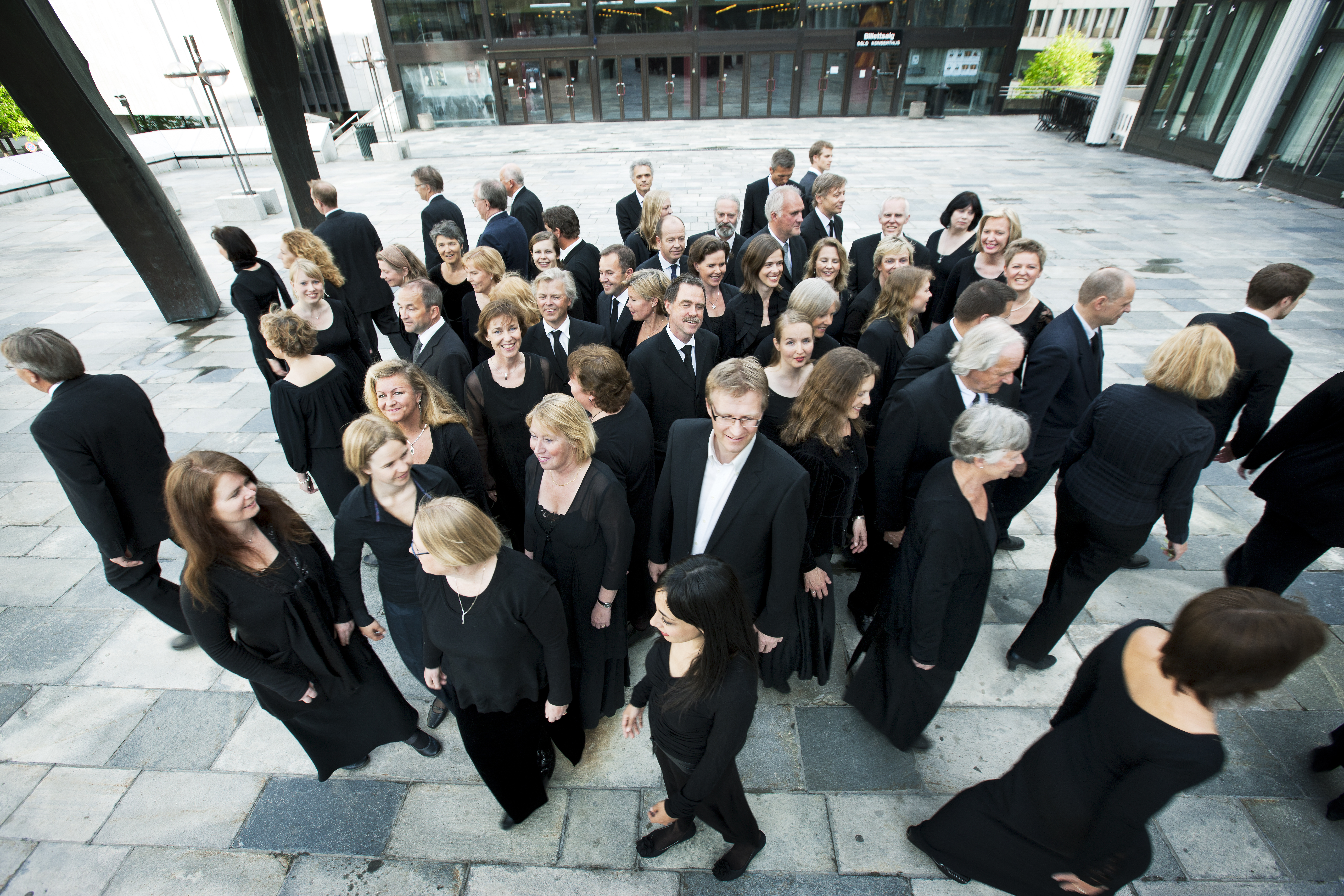 Every August, the city of Edinburgh becomes the epicentre of global culture, with a quintet of festivals showcasing talent across all disciplines – including, of course music. This year’s Edinburgh International Festival sees one of the world’s most renowned orchestras, the Oslo Philharmonic, performing a very special weekend of concerts under the baton of the Royal Liverpool Philharmonic’s Vasily Petrenko, who became the orchestra’s 16th conductor in 2013.

With a bold and ground-breaking first season, Petrenko has led the Philharmonic through a series of global performances encompassing the familiar and the avant garde, with a broad repertoire of contemporary pieces, unusual instruments and offbeat selections alongside classical favourites. 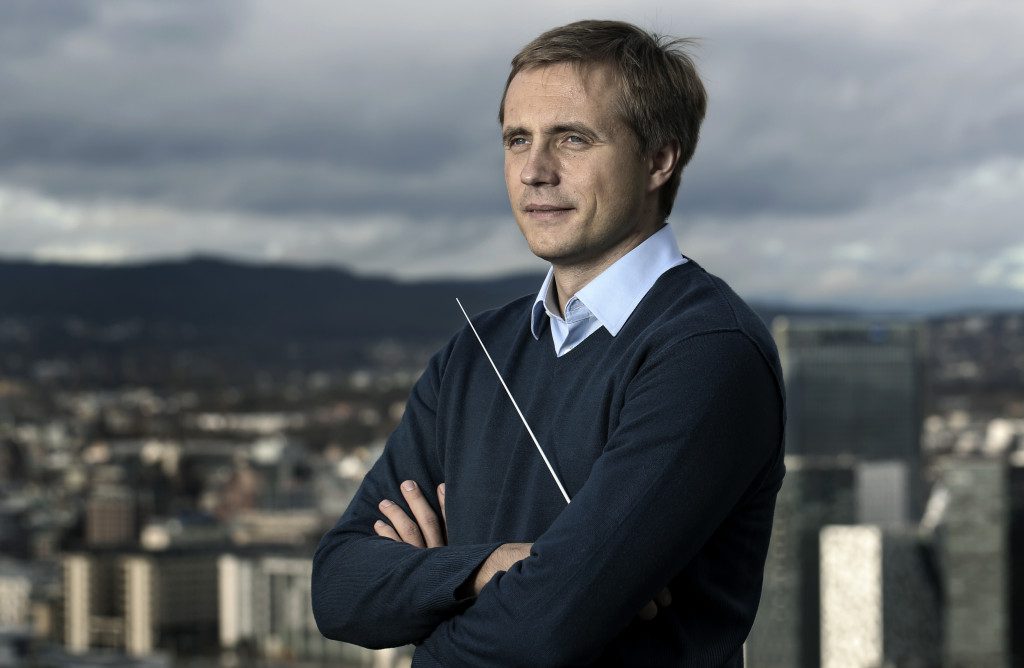 This August, Edinburgh’s 120-year-old concert venue – the celebrated Usher Hall – plays host to the orchestra for a two-day showcase. On Saturday 15 August, they will tackle Nordic folklore with renditions of Peer Gynt Suite No 1 and No 2 by Edvard Grieg (one of the key figures in the orchestra’s founding), followed by a nod towards Petrenko’s Russian homeland in the form of Rachmaninov’s profoundly moving Second Symphony, which they have already performed twice in Oslo with tremendous success.

For the Sunday concert, the orchestra will be opening the show with a tribute to Norwegian musical heritage with Geirr Tveitt’s perhaps greatest musical project collection in a selection of pieces from 100 Folk Tunes from Hardanger. The evening will conclude with the great Scottish violinist Nicola Benedetti for Glazunov’s Violin Concerto (one of the first pieces she played in her professional career), along with Sibelius’ dramatic and evocative First Symphony.

The concert is being recorded for deferred broadcast on Classic FM which will go out on the 19th August in the UK.