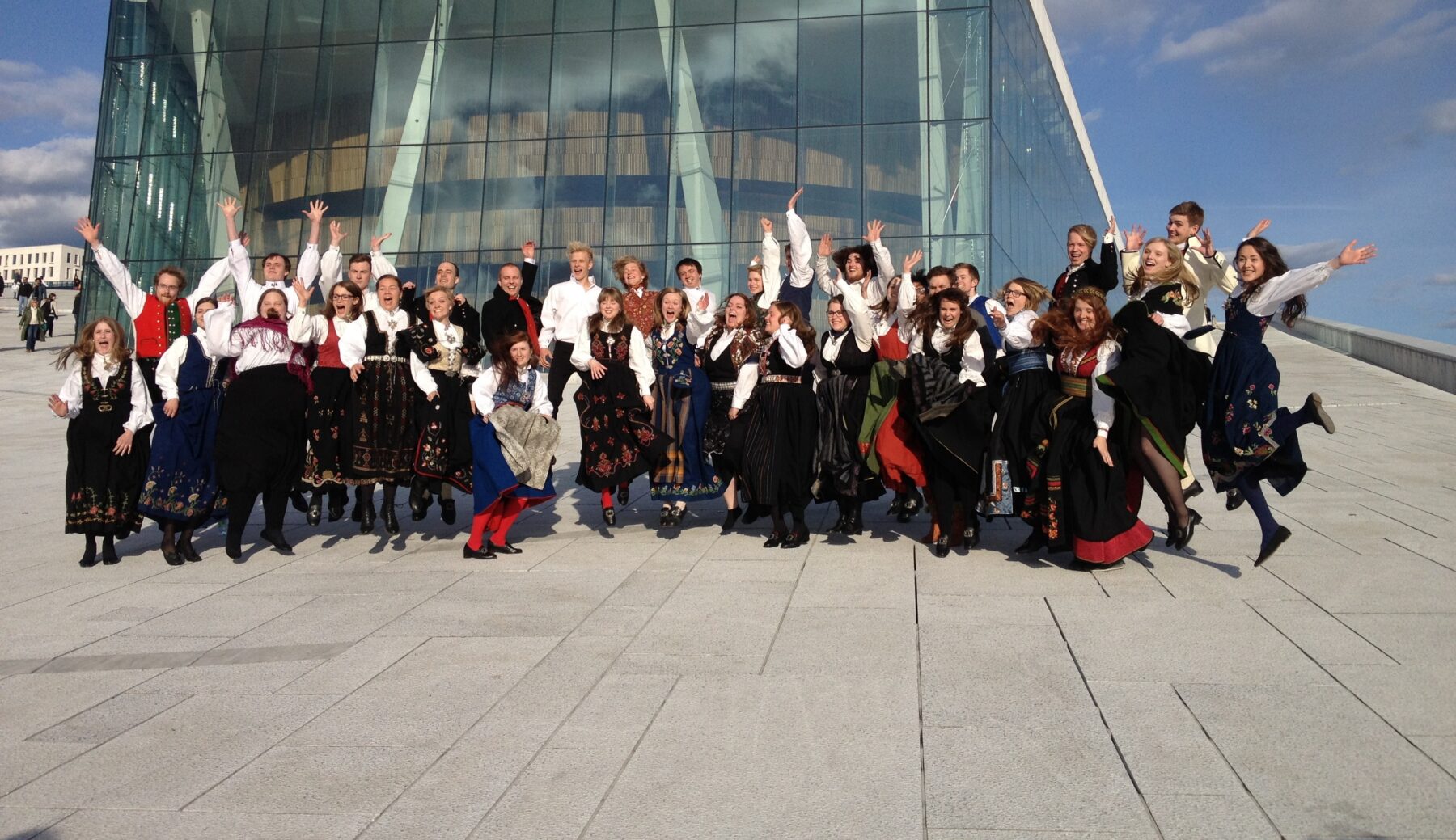 A Celebration of World Voices is the climax to the inaugural International Youth Choir Festival and takes place at one of Britain’s most iconic venues, London’s Royal Albert Hall on 15 April, featuring a glorious ‘mash up’ in which the choirs will spontaneously create their own brand new composition. 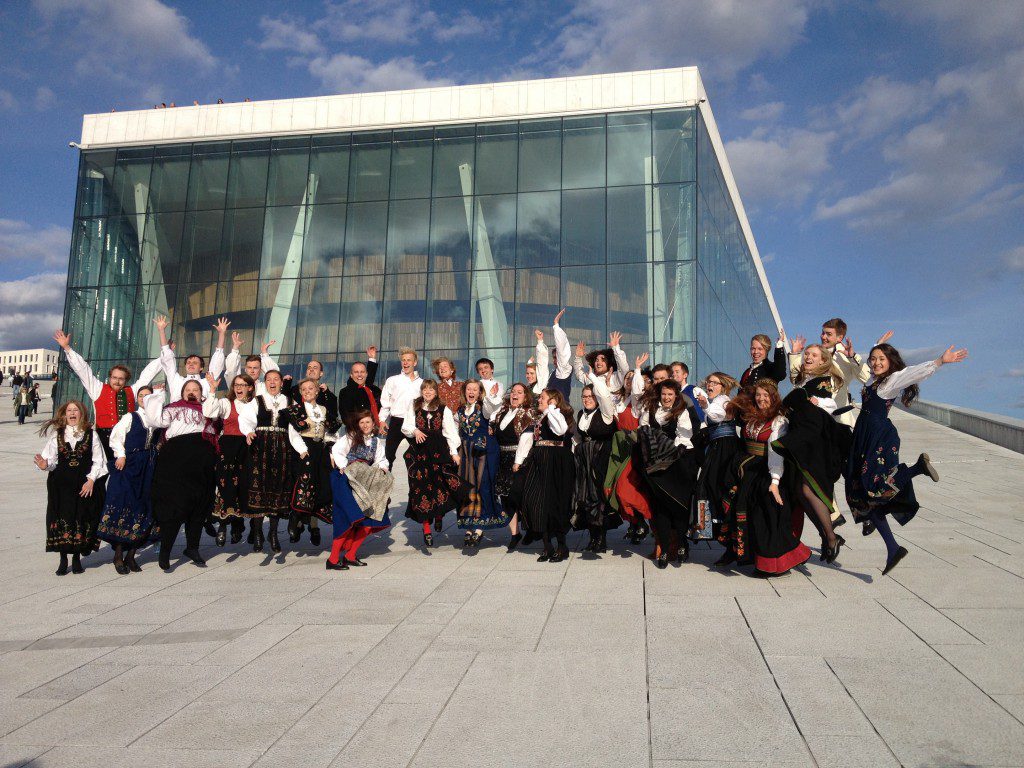 The Norwegian National Youth Choir, consisting of 40 young voices from a vast and remote geographical catchment area, is one of the eight participating youth choirs. Founded in 1987, the youth choir performs a diverse range of music including Renaissance, Baroque and Classical music, national and international folk traditions and contemporary music. For the International Youth Choir Festival they unite with youth choirs from the UK, the US, South Africa, Hong Kong, Indonesia, Latvia and Israel.

“This festival will open people’s ears and eyes to the amazing difference that youth choirs make to people and communities around the world, and offer a unique opportunity to hear eight of the world’s best youth choirs perform together in an incredible public concert.” – Greg Beardsell, artistic director of the event.

Prior to the evening concert on 15 April, the choirs will host workshops for one another – and for choral leaders, music teachers and aspiring singers from across the country. A second event on 17 April will bring the festivities to London’s Southbank Centre, for a day of informal mini-gigs, before the groups unite as one world-class choir for a joint performance of Jonathan Dove’s “There Was a Child” in Royal Festival Hall.