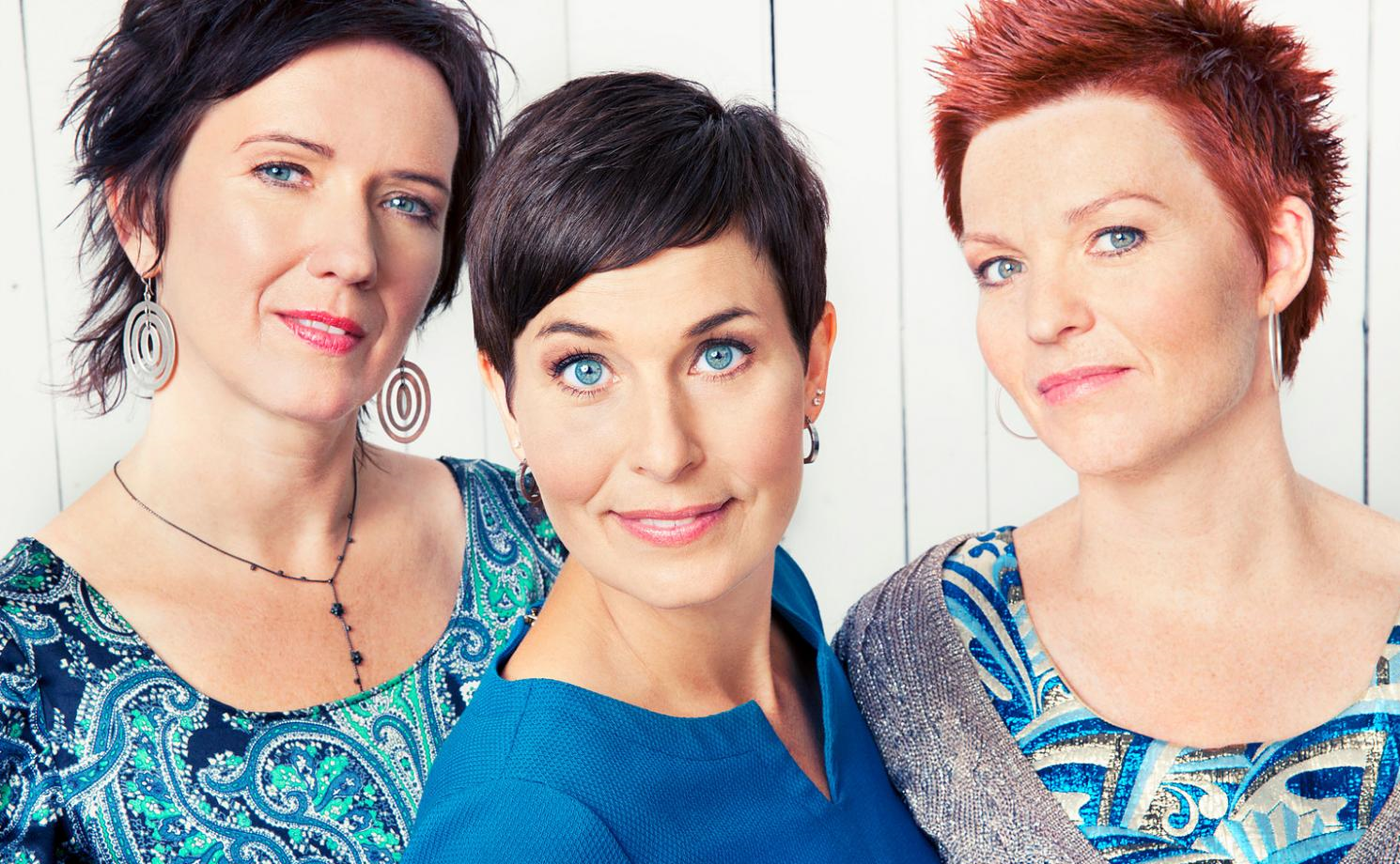 The Grammy nominated vocal Group Trio Mediæval is coming to London. The all-female vocal and instrumental trio blend sounds from Scandinavian folk song in a performance enhanced with melody chimes.

Linn Andrea Fuglseth and Torunn Østrem Ossum, both from Norway, will be performing with Anna Maria Friman from Sweden, songs from their album, Folk Song. In addition, the traditional Norwegian instrument, the Hardanger fiddle, will be played to capture the traditional nostalgic sounds.