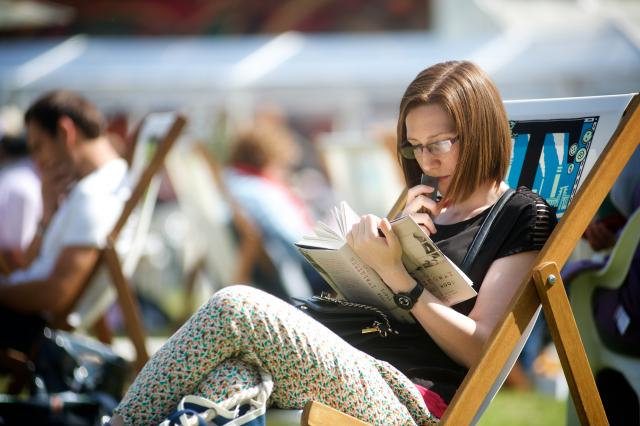 Few cities have the same kind of literary credentials as Edinburgh. From Walter Scott to JK Rowling, the Scottish capital has ties to some of the titans of British letters, and in 2004, became the world’s first Unesco City of Literature. For 26 years, it has held the now-annual Edinburgh International Book Festival, a key part of the August festival season and, today, one of the biggest book-based events in the world, drawing thousands of bibliophiles and literati to Charlotte Square for more than 700 events over its 14-day run.

Norway has had a strong presence at the event for the last 15 years, with authors sharing their ideas and work with an international audience. For the festival’s 2015 programme, Norway is back with three contemporary writers in young adult fiction, journalism, and crime, respectively: Lars Joachim Grimstad, Åsne Seierstad and Gunnar Staalesen. 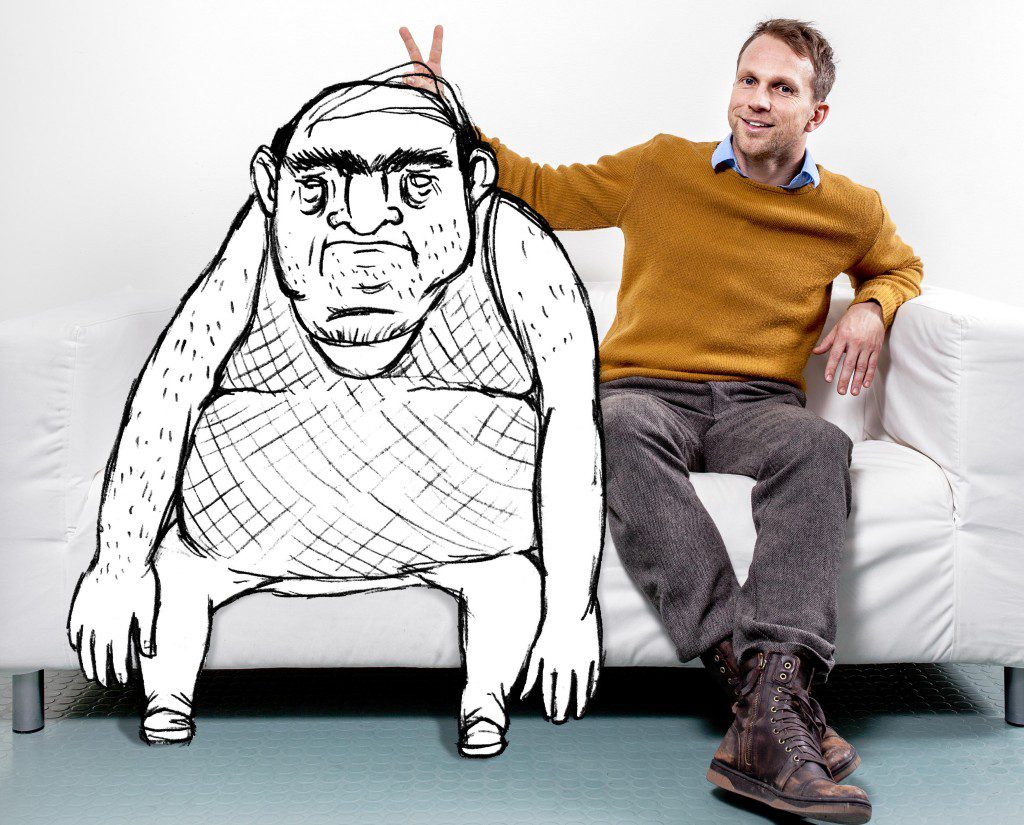 Retired football player turned author Lars Joachim Grimstad wowed fans of young-adult literature when his debut novel The Disappearing Children became a worldwide sensation. Telling the story of Finn, the son of a taxi-driver who has unexpectedly become prime minister, and set against a backdrop of mysteriously disappearing kids, the tale is a hilarious and frightening adventure yarn that was nominated for the Arks Children’s Book Prize in 2013 – as was its sequel The Sun King a year later. Grimstad takes to the stage to talk about Finn’s adventures alongside Matt Whyman, British author of The Savages, a sinisterly funny tale about a dysfunctional family with a dark secret…

War correspondent Åsne Seierstad is one of the most remarkable journalists in Norway and her novelistic, under-the-skin treatments of ordinary life in extraordinary situations have mesmerised the reading world. She is perhaps best known for The Bookseller of Kabul – the result of three months living undercover with an Afghan family after the fall of the Taliban; One Hundred And One Days: A Baghdad Journal – her story of life in Iraq in the run-up to invasion; and Angel of Grozny: Inside Chechnya – which offered an on-the-ground insight into the events of the Chechen war. For the Edinburgh events, she joins BBC correspondent Alan Little to discuss her most recent work One of Us – an analysis of the 22 July 2011 attacks. In her second event Seierstad joins Henrietta Bowden-Jones and Erin Saltman with Lennie Goodings in a talk about what draws women to the extremes of war. 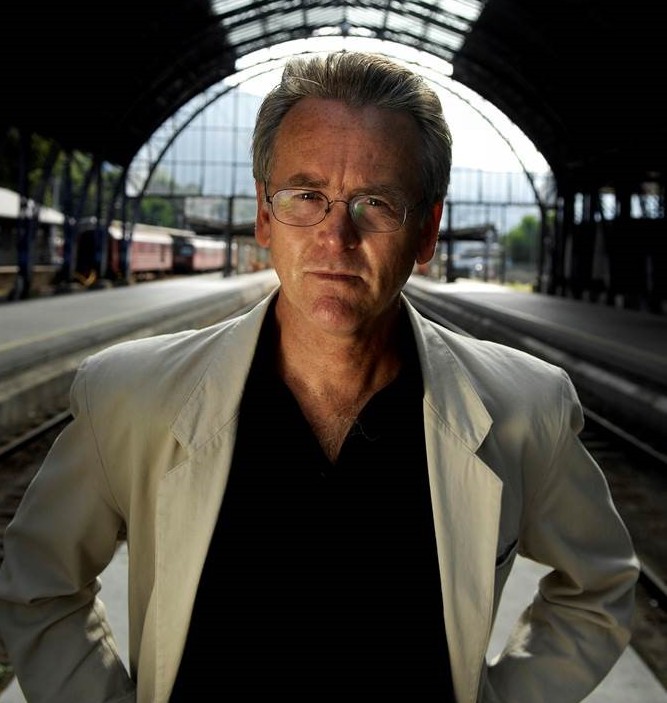 Bergen-based PI Varg Veum (‘an upmarket Scandinavian Phillip Marlowe’) has captured the imaginations of the Nordic noir-loving public in Norway and beyond over the course of 16 novels by Gunnar Staalesen. Six of these have been translated into English – including the most recent, We Shall Inherit The Wind, which sends the detective on the trail of a missing wind farm inspector into a world of eco-terrorism, religious fanaticism and murder. For this event, Staalesen shares the stage with Scottish crime maestro Doug Johnstone, author of the freshly published thriller The Jump, to explore the enduring appeal of crime in literature.

Wednesday 26 August at 8.45pm “Crime Drama from Norway and Scotland”