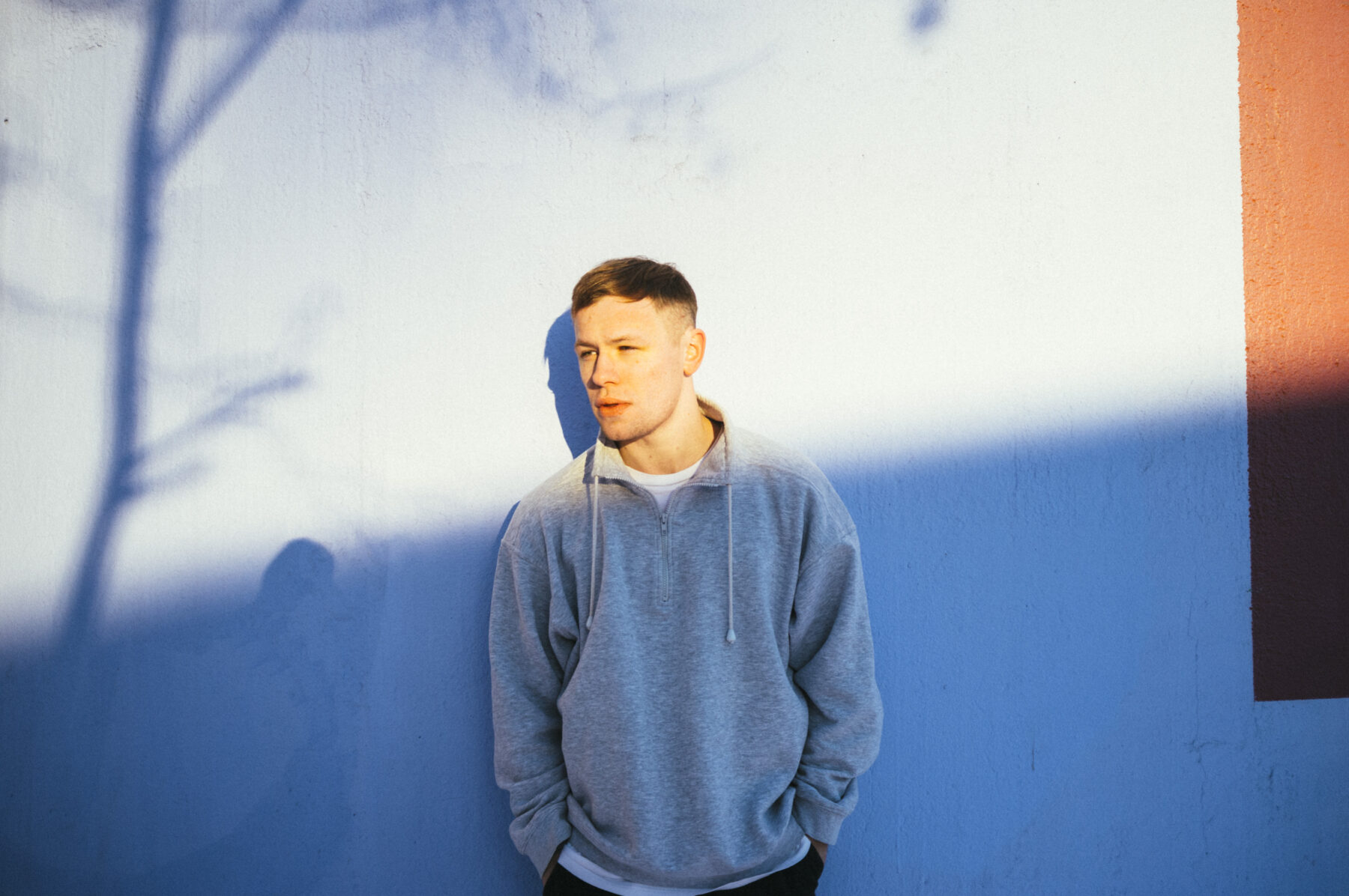 Norwegian MC Ivan Ave started out in his sisters CD-collection, listening to artists like The Fugees and Janet Jacson. Today the 90’s sound clearly influence his music, all of his last EPs are rooted in the RnB and Hip-Hop of his childhood. Coming week he’s on tour in the UK.

When talking about Norwegian music, one often thinks of artists such as the black metal bands, or the melancholic and electronic tunes of artists like Aurora and Susanne Sundfør. In that perspective, it’s time to open your ears to something new, and that’s what the UK audience get a chance to do next week when Norwegian MC Ivan Ave plays five concerts in five different UK cities. Clearly inspired by the 90’s music of his childhood, Ivan’s vivid raps are to be found on several features and side projects, from soulful releases to trading verses with the likes of Blu and J’Von.

According to Norwegian newspaper, Dagbladet, Ivan is Norway’s big “rap secret” . His music is described as a fine and velvety vintage wine in the myriad of Norwegian rap, which often (according to the paper) is more like half-full, pubertal pints. Further, the MC is praised for his talented texts, flow and production, as well his clever hip-hop historical references (“A slice of feta cheese makes my cypher complete”).

Ivan signed with Berlin based Jakarta Records in 2014 to release Low Jams, a five track EP produced by Stones Throw artist Mndsgn. The EP was described by Okayplayer.com as “an enveloping head nodder that peppers irresistible grooves with vivid double-entendres and exists in the same elusive strata of true school perfection occupied by NAS”. 12 February this year, Ivan’s debut solo LP Helping Hands, will be released, which is produced exclusively by Mndsgn.

“Rakim was talking about how he was trying to rap like a sax player lays down his chops. That was an eye opener. I was somewhere in my teens when I first heard that,” Ivan said.

“To me the parallels to jazz is what keeps hip-hop so fresh. I’ve always been drawn to the work of jazzy MCs. I take this craft very seriously, because it’s something that meant a lot to us growing up and I’m not about to try and hollow out something holy. It’s a humbling thing to write raps.”

Want to get a feel of this big, Norwegian secret? Check out Ivan below, biking around in Oslo while performing the singles Obedience and Keep Looking: